Home | The Art of Reviewing Horror Films – A website perspective 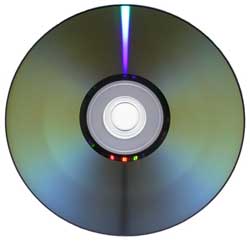 As the founder and CEO of Horrornews.net, I can say it’s been an interesting ride seeing, watching and receiving so many horror films per month. I imagine that other sites who offer the same are also pretty inundated with a mailbox full of screeners. For those who don’t run horror sites, I’m sure you are wondering how it all works and what the process is. After all, there hasn’t been a book written on this stuff and of course because of some sites fear of more “like” sites popping up, there very well may never be.

To simplify a bit, sites received what are called “screeners”. They are usually early copies of the films, they usually have studio watermarks on them and are usually without packaging. Now other times…at least half of the time, what we receive are the finished products, packaged and with press release included. We receive both, sometimes more of 1 than the other.

The advantage of a screener is this…. you can review the movie early, talk about it, and there is a small chance that the studio will like what you have to say enough to ask for your quote. This of course is not always the case and I’ll explain why. 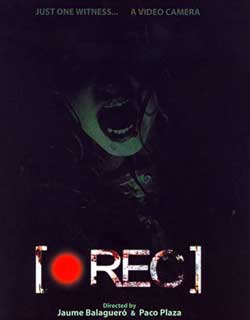 Depending on what type of reviewer you are depends on how films get reviewed. Generally as a rule, I take the complete unbias approach. This means..I watch the film, write about the film and do so without reading how its being reviewed elsewhere. The danger of reading other reviews is that you may start to think that you have to “lean” a certain way depending on how others lean. This is not a good idea and really isn’t an honest review. I’ve loved films that others have hated…I’ve hated films that others have loved. This also tells you something. Not every slice of pizza tastes the same to everyone. Generally a really good film gets good reviews because …well it’s a great film. Poor films stick out like sour thumbs. This doesn’t always mean cheap films, but cheaper films are more likely to fall into those categories.

If one thing I’ve noticed with the industry, its that there are alot more filmmakers than there were. People are angry at the world, angry at the economy and fed up…so we are seeing more angry films, makes sense!

Not all films are created equal. Some films are experiments that HOPE to get press. Some are old films that are HOPING to regain a new audience. Some are the SAME films that are now repackaged and renamed. (I can’t tell you how many times I’ve reviewed a film we’ve reviewed under different names). Other times, and the public is familiar with this approach…some films are just re-done entirely…thus the dreaded RE-MAKES.

Now, that is not to knock re-makes, because some are excellent, bar none. (Dawn of the Dead remake – case in point). Ok, there is also another class, which is a film that received a review, was received poorly and was pulled back to the cutting room for improvement. This is less likely, but I do see this occasionally. What do they call that….re-seasoning (throwing better flavor on a piece of crap). Ok, fair enough, sometimes the pull back works though. 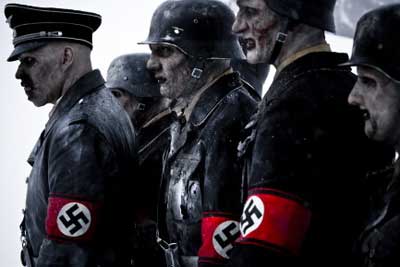 So back to the discussion. Yes, 40 films a month is too much to watch (our average). So because realistically I’m about good for 3 a week, hopefully……. I send out copies to staff reviewers who can help split that time. Usually this is about 6 films over 2 weeks, and rotated among 6-10 people. Not every reviewer thinks the same. Thus comes that variety of reviewer perspective. This is generally a good practice, that keeps the site from being only 1 person’s opinion (on every film).

40 Films a month – wow, I’d be in heaven!!!
Ok, while it’s nice to receive films and saves money for that matter, they stack up very quick and that excitement wears off after month 2.  What takes its place is….oh sh*t, I have 80 films, that I’m expected to invest 190 hours in and review due to free product. Yep, cancel that family outing, cancel those nightclub visits and make sure you are ready to chain yourself to computer and TV. (the cons)

What or how do you approach reviews?
Ok, well I can only answer from my own perspective, however…. the most importent aspect is “you have to watch the whole film”. Now I know that that doesn’t seem like it should be an issue, but it is some times. Some films don’t reach their point to the end of the film…really! Second, the reviewer should have a a genuine interest in horror films (or the genre you are in). I know this has been an issue with some of the huge sites that review everything. (The reviewer is not a fan of horror). This only seems fair and really a requirement for HNN. Next, the reviewer has to write their own reviews. Yes, we’ve had a few bad eggs that we later discovered did some copying and pasting…….a quick way to get blacklisted from the horror scene overall. Well, as you can guess we take an optimistic approach, but do find that a few unscrupulous find their way into the cracks and are dealt with when discovered. 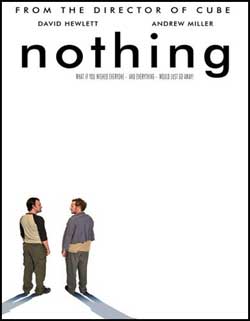 How do you received films, films early or films at all?
I’ll say this, when you begin..it’s slow moving. As you establish your mark, your traffic rankings and your name…you will get put on lists, on mailing lists and contacted by PR agents. These PR agents really have more to gain from you than “you” a free movie. If people come to your site, then it’s huge free advertising for them (that is, if you like the film). Every legit studio will accommodate you if you are respected in your industry. If they don’t then they are probably trying to hide the fact that they produce crappy movies. (I know of one studio who still won’t send out screeners on their films) Now it goes without saying that when you do get to their films “eventually” there will be a sort of subtle bias already locked deep within your psyche. Not that, THAT should matter but I’m thinking it doesn’t help.

What about synopsis?
Generally I use what the studio provides or has posted. This is NOT a review, just a pre-written blob about what the film is “marketed to be”. We mark these in italics to show that they are NOT written by our site. These are most common on IMDB.

What about live screenings?
Yep plenty of those, however it helps if you live where they are. I don’t justify forking a grand to fly out to watch the LA screening of “Virus X” (or such). So it helps if you have staff members who live in the cities where they screen. Even so, sometimes the film makers will still send a screener to you after the event.

Do you accommodate every film?
We try, I try, sometimes a few titles may sit till we can send them out. This is not a favoritism, it is the result of just getting too many products that require 3 hours of time invested (2 to watch, and maybe 1 to review) 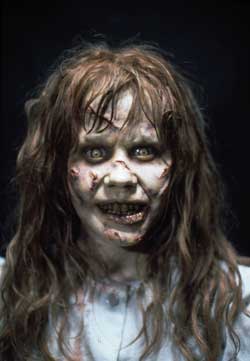 What do you suggest?
Well, per law of attraction, if your film is packaged nice, in a box, has a label and maybe a PR…it gets more attention than an envelope with a hand written film title on a duped DVD. This goes for any product for that matter.
Note: This still doesn’t mean we HAVE to like your film.

What is also a killer?
Oh, I would have to say a foreign films with no English audio or subtitles….or a foreign film that only plays in PAL format. (Sometimes I can re burn this to NTSC on my computer, if I really want to invest the time.) Oh ya, the other killer is a badly burned DVD. If it wont play or skips, it gets the trashcan…easy enough.

Well that’s all for now……….I’m sure there will be more to talk about in the future. Thanx  for listening!!! 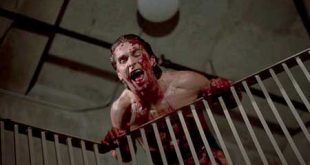