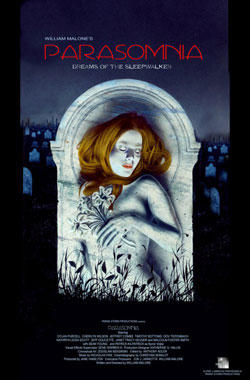 In “Parasomnia,” a stylish horror/thriller from director William Malone (“House on Haunted Hill,” “Masters of Horror,”) Laura Baxter is a young woman, literally a “sleeping beauty,” who suffers from a medical condition called “parasomnia.” A childhood accident victim, she is actually sleeping her life away, awakening briefly on rare occasions. Art student Danny Sloan falls in love with her, unaware that her hospital neighbor, a terrifying mass murderer and mesmerist named Byron Volpe has other, more sinister plans. Sloan helps Laura escape from her hospital prison only to discover that Volpe is about to enter her dreams

Parasomnia is rich in content. A horror film, a mystery, a fantasy, an action flick all wrapped up in one. And to top it off it tackles a real world ailment that is also the title of the film.

Parasomnia is described on wikipedia as:
Parasomnias are a category of sleep disorders that involve abnormal and unnatural movements, behaviors, emotions, perceptions, and dreams that occur while falling asleep, sleeping, between sleep stages, or arousal from sleep. Most parasomnias are dissociated sleep states which are partial arousals during the transitions between wakefulness and NREM sleep, or wakefulness and REM sleep. 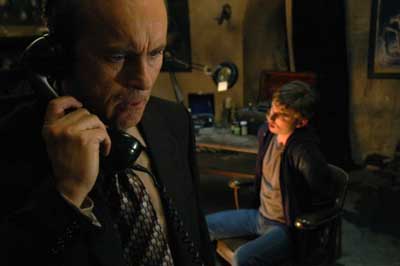 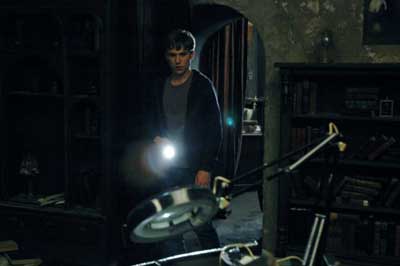 In the case of our film, they refer to it as “sleeping beauty syndrome”. A young girl spends most of her life asleep and wakes every so often into reality. This lasts for moments to minutes in which like a narcoleptic she dozes back off to sleep. In essence, she lives more in her dream state than her actual awake state. Quite an interesting concept that could be taken into a number of directions.

Now I think it’s fair to say that a film could easily just rest on covering the subject of Parasomnia alone and still make for a pretty cool tale. Add to that the ongoing threat of a serial killer like you’ve never seen and we have quite a goulash of content. Our shady figure this round goes by the name of Byron Volpe (Patrick Kilpatrick). Now seeing Byron in his first shots of being kept in a sealed room hooded, mouth gagged and with both arms outstretched per a chain suspension is pretty creepy to begin with. Though it doesn’t take long to understand why he is kept that way and what he’s capable of. The story essentially is almost 2 stories in movement. 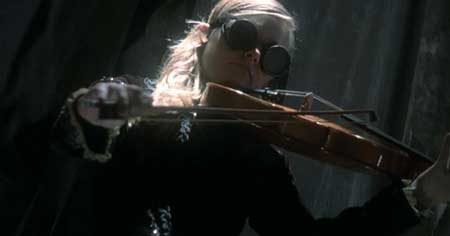 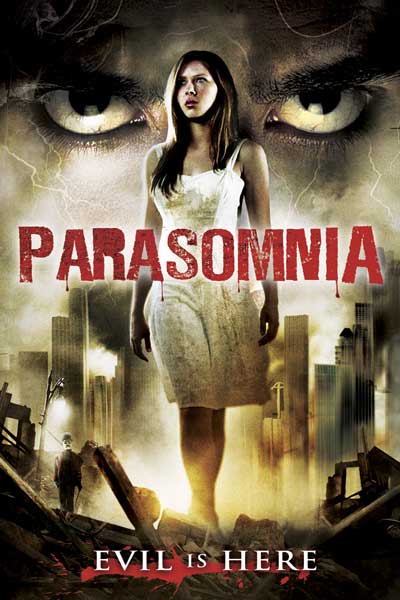 We have our bad ass psycho and we have our young Parasomnia sufferer Laura Baxter (Cherilyn Wilson). They both share occupancy in the local psych ward for different reasons. Laura is kept due to her condition and the interest of the hospital staff to subject her to testing per a local sleep analysis group. Volpe is just everyone’s worst nightmare imaginable and is being held as a criminal. They also share a connection in dream land in which Volpe is able to enter and influence her surroundings and thought patterns. 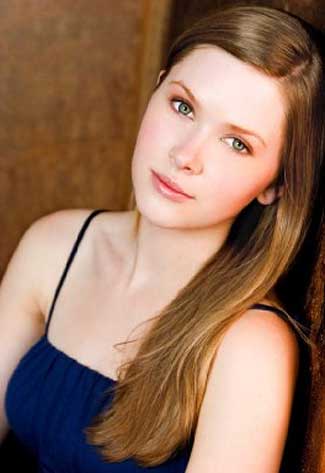 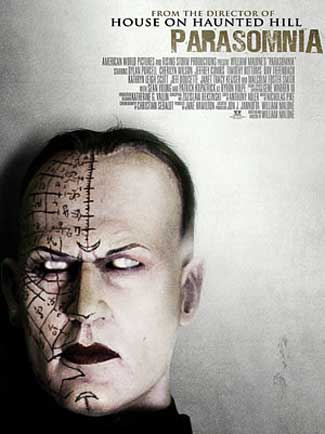 To kind of sum up Byron. He is a master hypnotist per his voice patterns and eye contact. In fact just by looking into one’s eyes he can completely influence his subject into anything he wishes. In his case this usually involves murdering. The hood and mouthpiece are kept on him for these reasons. Another way to put it is…Volpe is more or less a candidate villain that could easily find a home in the TV series “Heroes”.

Danny Sloan (Dylan Purcell) who’s live in girlfriend Denise just packed up and moved out, heads to the hospital to visit his best friend William who is admitted due to his “speed”-taking drug problem. In his visit he encounters both Laura and Volpe. He falls in love with Laura upon sight and relives a past memory in where he met Laura as a child.

Beyond this simple fact, he also takes it upon himself to kidnap her away to keep the cruel hospital staff from using her as a guinea pig. Volpe who “thinks” Laura belongs to him becomes enraged and escapes his confines. The whole ordeal has detective Detective Garrett (Jeffrey Combs) hot on the trail of both incidents. The kidnapping of Laura and Volpe’s painfully bloody escape. While Comb’s inclusion is noteworthy, he is downplayed by Patrick Kilpatrick’s incredibly creepy persona and Cherilyn Wilson….. an absolute beauty to behold. Sean Young makes a opener cameo appearance, though it’s safe to say its short-lived and forgettable.

Parasomnia takes a hard look at the assumed barriers between the dream world and reality. It also has a strong statement embedded about the power of love. From the surreal nightmare worlds to the equally surreal stages that Volpe has constructed, we get our share of eye candy to behold. Hats off to director / writer William Malone who has created one compelling and equally interesting piece of film work. I was a fan during the film way before the final credits came. I also really appreciate the fresh content that is introduce during a quite noticeably dry spell in the horror genre today. Volpe is a great villain that excels what we expect to see and counterbalances the love interest aspect of the film. A hands down keeper in my book with a fresh serving of subject matter attached.