Bournemouth Council approved the British Horror Film Festival to show any films it chose, with the understanding that the event was a strictly over 18’s event. This was back in September. Yesterday the council have changed their minds and announced that ‘A Serbian Film’ will only be approved to be shown once it is certificated by the BBFC. 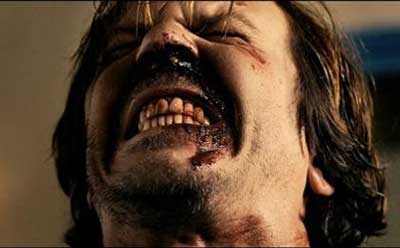 The festival is to be held on Saturday 30th October from midday until midnight at the Bournemouth Pier Theatre. If the film has not been issued a certificate by then the council have demanded it be pulled from the line up.

Festival Director Stuart Brennan has issued this statement: “This is an unfortunate situation for us to be in. We believe strongly the film should be shown, however this new demand has left us in a position where we are left with little choice but to remove the film from our line up, as we cannot guarantee the film will be certified in time.”

A statement issued on behalf of Revolver Entertainment Ltd, the UK distributor for the film reads: “Revolver Entertainment Ltd. have decided with regret to withdraw ‘A Serbian Film’ from exhibition at the forthcoming British Horror Film Festival in Bournemouth. The film has been submitted to the British Board of Film Classification but does not, as yet, have a confirmed 18 certificate. While the film and any potential cuts are still under review the film cannot be screened as per the council’s decision” 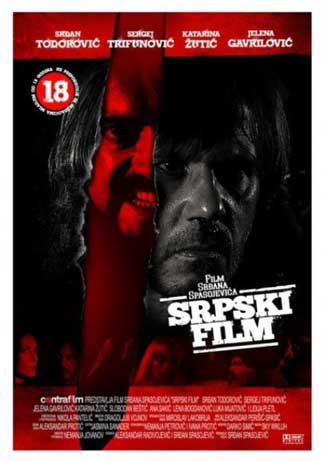 The controversial movie ‘A Serbian Film’ has been nominated for Best Feature Film and Best Actor (for Srdjan Todorovic) at the festival, which culminates in an awards ceremony at the end of the evening.

Regarding the awards Brennan has stated: “Due to the awards being judged on the day, the film that replaces ‘A Serbian Film’ will automatically be nominated in the categories that ‘A Serbian Film’ was nominated for. It’s a huge shame and a big blow for our festival. But we do have a number of other great screenings, including a number of excellent film makers in attendance to discuss their films.”

The festival will still continue as planned although those attending the festival should check the festival website (www.filmfestivalguild.com) regularly for updates to what will be screening as the opening film. It is expected to be a high profile UK first premiere, so watch this space!

TICKETS can be booked at www.filmfestivalguild.com

The British Horror Film Festival
The British Horror Film Festival is run by The Film Festival Guild, a Bournemouth based business that sets up and runs film festivals in the UK. Their aim is to promote independent film-makers and bring awareness to movies that you might not see at your local cinema.
In its first year the festival has started off as a one day event, but is expected to grow each year, increasing the number of screenings and special events on a regular basis.

From new director Srdjan Spasojevic, A Serbian Film features a semi-retired p*rn star who agrees to participate in an “art film” in order to make a clean break from the business, only to discover that he has been drafted into making a film with darker moments than he ever imagined. 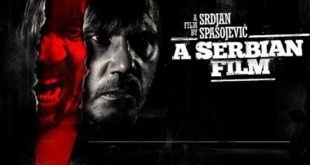