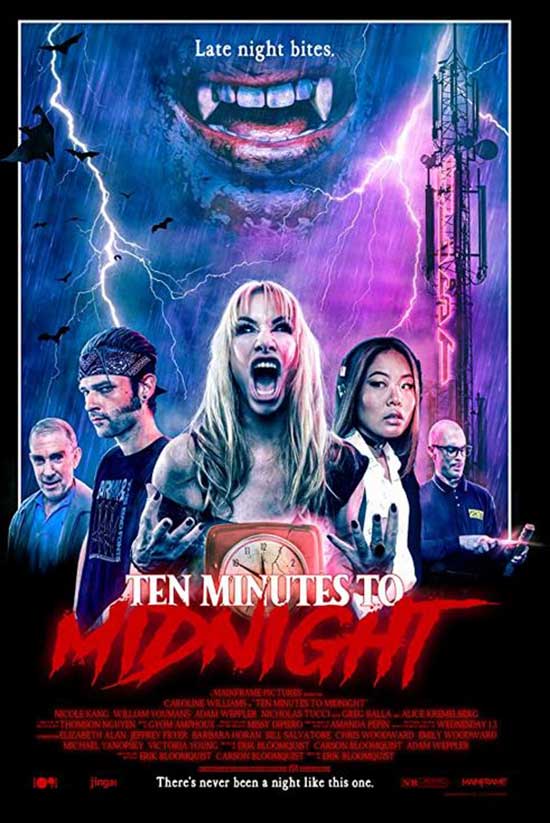 A radio DJ is bitten by a bat on her way to the station where she works to do her last broadcast and she turns into a vampire (I think).

I have never really been that big on vampires. Aside from Fright Night and The Lost Boys I really can’t think of that many vampire movies that I have been into, so I went into Ten Minutes to Midnight not really expecting a whole lot. I’ll admit that the movie poster/DVD cover art looked cool and gave me hope that maybe I was wrong, and the movie was going to rule, but a few moments into it I realized that my initial thoughts about it were on point. Instead of a fun movie about a vampire running around killing her co-workers we get a slow-moving, confusing film full of way too many flashbacks and hallucinogenic scenes that don’t make a whole lot of sense in the long run. 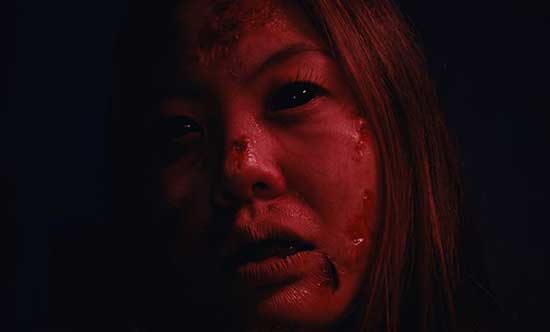 I thought that the premise sounded promising enough. We have an aging DJ being forced into retirement against her will who is bitten by a bat on her last night at work. The synopsis that I read for the movie makes it sound like she turns into a vampire and then go after her co-workers at the station, but this isn’t entirely accurate. Instead, she gets bitten, has a bunch a flashbacks, hallucinates, yells at people, and the movie ends. That’s pretty much it. Oh, and there’s the whole underlying message about people aging and being replaced by someone younger than them too. I don’t know about you, but those things don’t really scream horror film to me. I don’t know if I just didn’t get it or what (which is possible as I’m not the smartest guy in the world) or if I just wasn’t the target audience, but I just wasn’t feeling this movie at all. 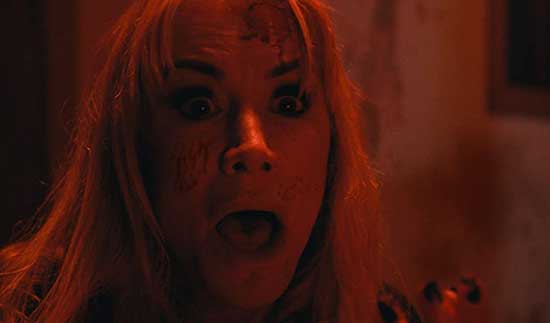 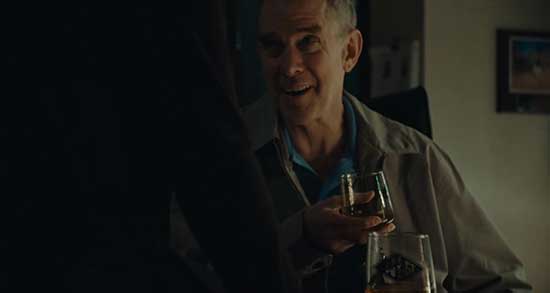 One of the biggest problems I had with the movie was that it was just plain boring. Almost nothing happens until toward the end and as a result I was bored out of my mind while I was watching it. We get to see the main character Amy (played by Texas Chainsaw Massacre 2’s Caroline Williams) yell at callers and co-workers before she has countless flashbacks and hallucinations repeatedly as the movie progresses. Most of the hallucinations are confusing (especially when the characters start to switch) and get old very quickly. I think the filmmakers were trying a little too hard to be all trippy and out there with these scenes, and they just don’t work for the most part. 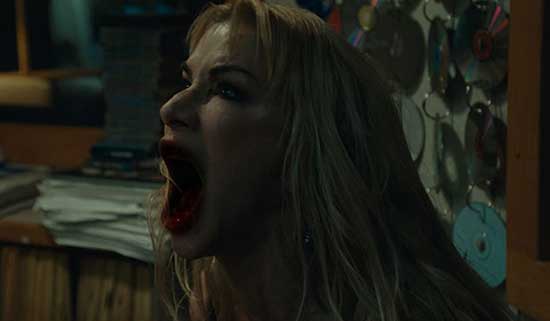 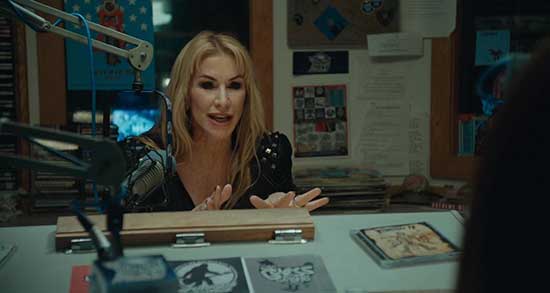 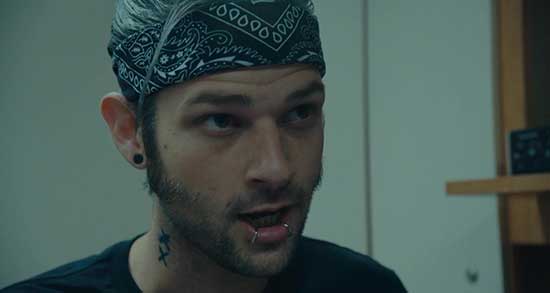 I also just didn’t care for any of the characters. I thought Amy was annoying and unlikable, and I wasn’t too fond of any of the other characters either. It’s hard to get into a movie when you don’t care about any of the characters, and that sums up my feelings about Ten Minutes to Midnight perfectly. I honestly couldn’t care less about what happened to Amy and thought the other characters were as flat and cookie cutter as they come. If you’re looking for a movie with well-developed and likable characters, then you are going to want to steer clear of this film.

On the other hand, Williams does a decent job with what she has to work with. You can tell that she puts some effort into her performance, and she does a great job overall. As a matter of fact, I think that this is some of her best work and even though I didn’t care for the character I will admit that she does a great job of bringing her to life. Even though the movie wasn’t my cup of tea I think Williams should be proud of her performance here as she knocks it out of the park in a lot of ways. Without a doubt she’s the highlight of the entire movie if you ask me. 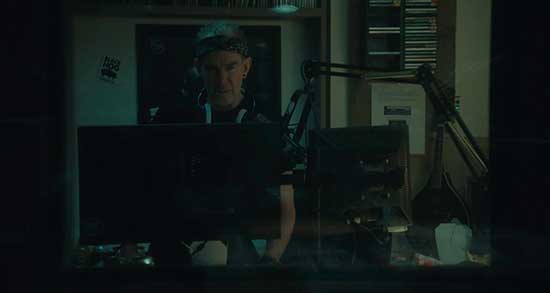 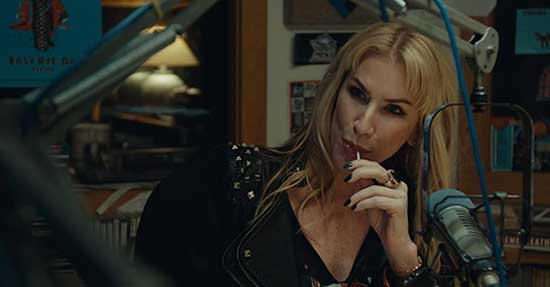 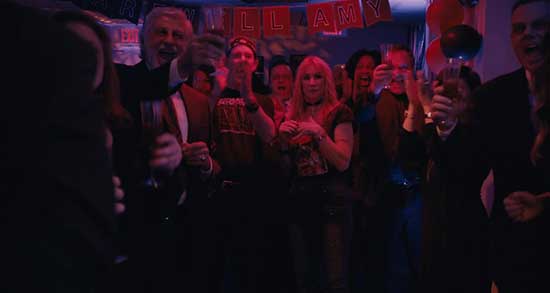 Ten Minutes to Midnight just wasn’t for me. I had an extremely hard time getting into it and most of it just didn’t work for me, especially the last ten minutes or so (I thought the ending was horrible). I know that it’s gotten a lot of love online from other reviewers so maybe they saw something in it that I missed or something. I didn’t have a great time watching it and can’t recommend it to be honest, but if it sounds like something you may enjoy give it a shot.