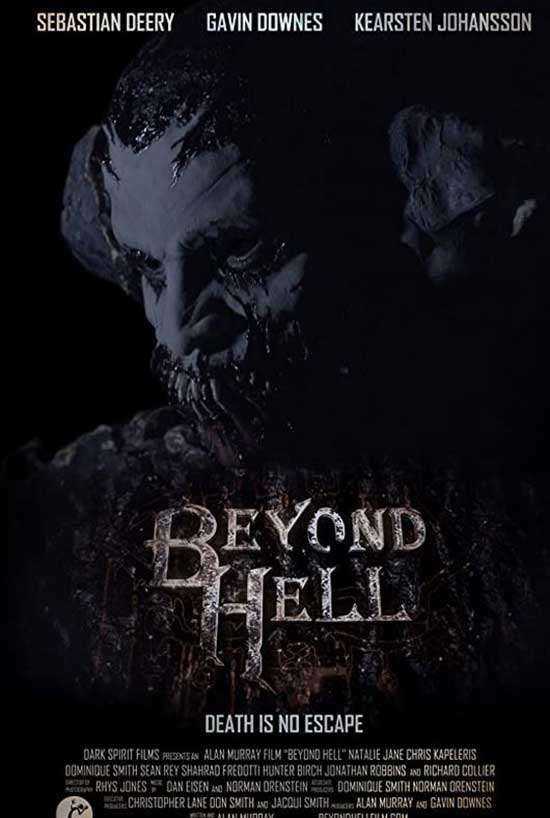 After trying a new version of the drug Changa, Maryssa finds herself transported to a hell dimension where the demon, Belial, latches on to her. through Maryssa, Belial begins killing her friends one by one in horrific hallucinations.

When a group of 20-something-year-old teens take a drug stolen from an Amazonian tribe, they get a lot more than cottonmouth. Ladies and germs welcome to Beyond Hell, the feature-length debut from Canadian director, Alan Murray.

Experienced traveller Seth (Sean Ray, Hemlock Grove) is back home and ready to share the wealth of his explorations with his friends: Heather (Dominique Smith, Black Lightning), Brook (Natalie Jane,  Vicious Fun), Maryssa (Kearsten Johansson), Jake (Sebastian Deery, Psycho Biddies) and Tyson (Chris Kapeleris, The Kennedys After Camelot). He offers them a drug so natural there are no chemicals in it all. It’s nothing but a plant-based high, babay! Everyone is more or less on board with the notion of taking a drug they’ve never heard of, and which most likely was smuggled in Seth’s butthole to get it through customs, so they quickly tune in and drop out. 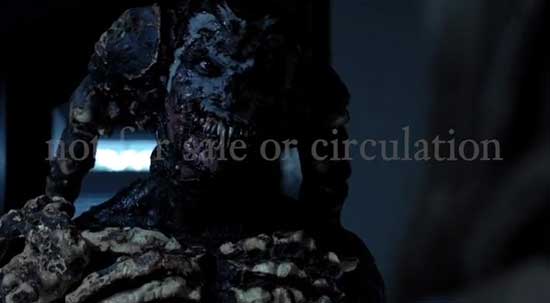 Oh, those sweet summer children. Little do they realise that Seth has made a deal with a demon, Belial (Gavin R. Downes) and Seth’s stash is a literal gateway drug. A gateway to Hell! Cue dramatic music.

The first victim is Maryssa who Belial takes quite a fancy to, using her body to dispense of his current beau, Seth. Things only worsen for Maryssa as more bodies start dropping to the ground and all fingers point to her as the culprit.

The spirit is strong with Beyond Hell, but the flesh is weak. Suppose you’re going to do a film about demons from another dimension wanting to take over the world. In that case, you should perhaps make sure that you have the dollars and sense to get away with it. 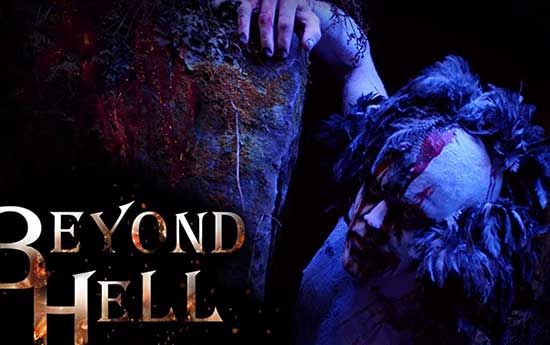 Filmed on a shoestring budget’s fumes, the most significant achievement of this film is Belial himself. Displaying heavy Wishmaster vibes, Belial is an excellent example of practical effects. It’s just a shame the rest of the film doesn’t and can’t live up to it. If we fast forward to the film’s grand finale, which is filmed in a living room, we meet Belial’s horde of naked demons who try to tear Maryssa and company apart. And by a horde, I mean four people. And by naked I mean, they’re wearing unsubtle flesh-coloured Spanx. Who knew the legions of the undead were self-conscious enough to wear body compression undies? Every day is a school day. 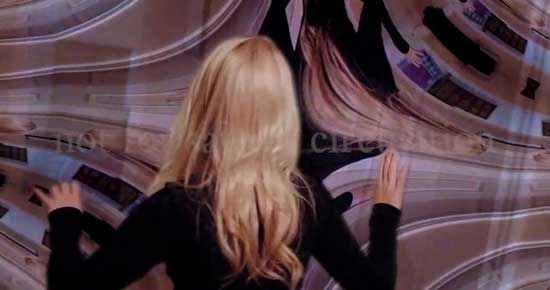 Pretty much all independent horror films tip their hats to their influences, and Beyond Hell is no different. Baliel uses his victims’ drug hallucinations to kill them. For example, a jock is ripped apart during a fantasy involving some very bored topless cheerleaders. It feels so much like a Nightmare on Elm Street rip off that it just made this critic wish they were indeed just watching that same film. Even Freddy’s Dead would go down well at this point. Hell, let’s just do a double bill with Wishmaster 2. 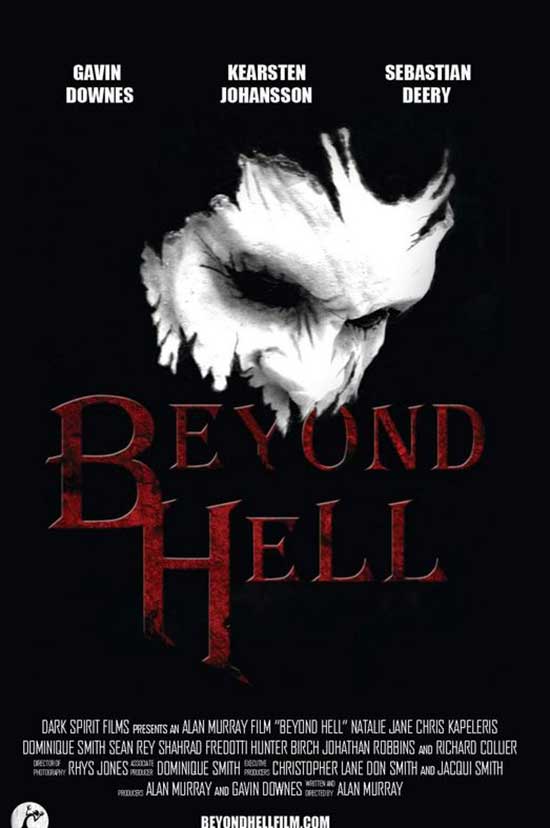 As demonic drug-fuelled horrors go, Beyond Hell is undoubtedly easier to watch than, say, Devil’s Acid. However, it will still test your patience through its lack of pacing and lacklustre script. Demons and drugs seem like such a home run of an idea. And yet, here comes Beyond Hell to show how hard it can be. 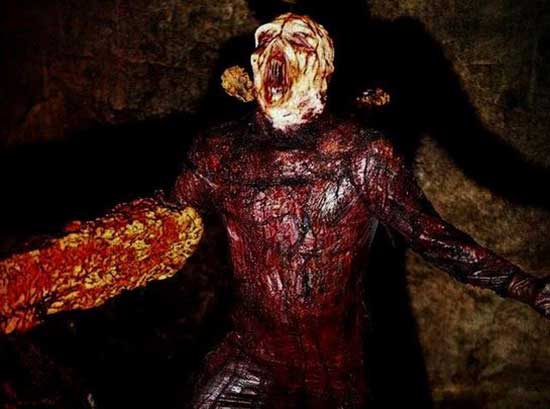 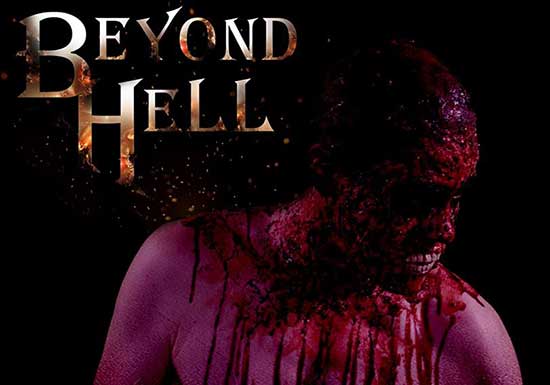 Even if you’re a fan of kitsch and relish a chance to watch something so bad, it’s good, you’ll walk away from Beyond Hell, somewhat deflated. When a film can’t even be enjoyed on an ironic level, what have you got left? Danzig’s Verotika. And then after that, Beyond Hell.