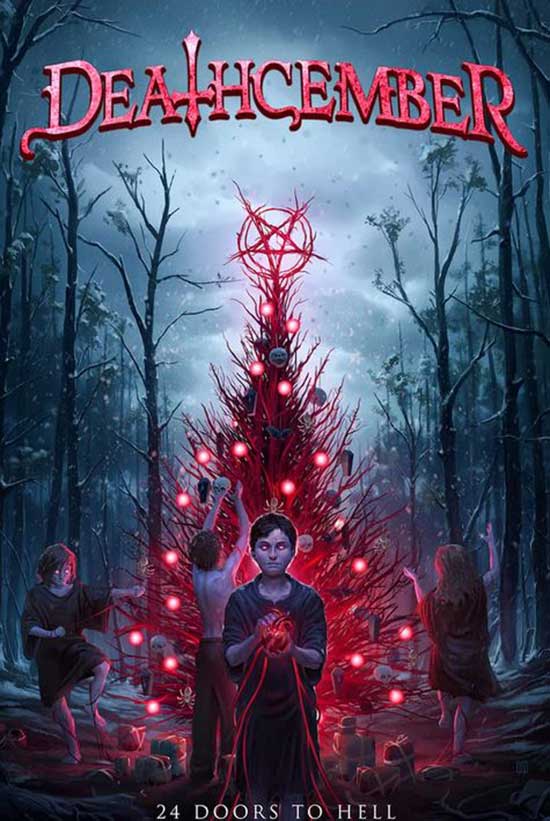 An anthology of Christmas horror made up of 24 short segments featuring killer Santas, a mutated moose, and just a bunch of holiday madness in general.

Review-When I first heard about Deathcember I had mixed feelings. In a way I thought it was cool that the people behind it were going to do 24 short horror films (that they said was like an advent calendar), but at the same time I thought Man, 24 segments? That’s an awful lot and it’s going to be a very long movie. Clocking in at a staggering 2 hours and 25 minutes (which is way too long in my opinion) we get a mixed Santa’s bag of segments, and unfortunately there is more coal than treats after everything was said and done.

Some of the segments work and others don’t. All Sales Fatal, Villancicos, and Milk and Cookies are probably the best ones, while Getting Away from it All and They Used to Call him Names (though a little corny) fall somewhere in the middle. The weakest of the bunch if you ask me are, They Once Had Horses, The Hunchback of Burg Hayn, X-Mas on Fire, and Aurora (which is unfortunate because Lucky McKee-who is usually quite awesome-really phoned it in with They Once Had Horses). To be honest, most of the segments other than the ones I mentioned are mostly forgettable and are somewhat interchangeable for the most part. They just don’t stick with you after you watch them, and I think most viewers will forget all about them just days (if not hours) after they watch them.

I dug All Sales Final and thought that it was an interesting idea. The always great Tiffany Shepis stars in this one as an entitled woman trying to return an item to a store even though she doesn’t have a receipt. The salesperson refuses and they get into a bloody, knock down, drag out brawl as a result, and there Is a cool little moment at the end after they beat the living hell out of each other. It probably isn’t for everyone, but I thought that it was a fun segment and it helped that Shepis was in it as she rules as usual in the role (plus look out for Jeffrey Reddick in a cameo at one point, which was cool). I also thought that Villancicos-which is about a guy in a coma who can only be kept alive by having Christmas carolers sing to him 24 hours a day, 7 days a week was a neat idea, and I loved the ending as there is a subtle message about the right to die thrown in there. Milk and Cookies was fun too as it features a boy being bullied by his dad who wishes that Santa would help him. What happens is pretty cool and isn’t what you think it is going to be. I thought that these three really stood out among all the segments and were probably the best that Deathcember had to offer. 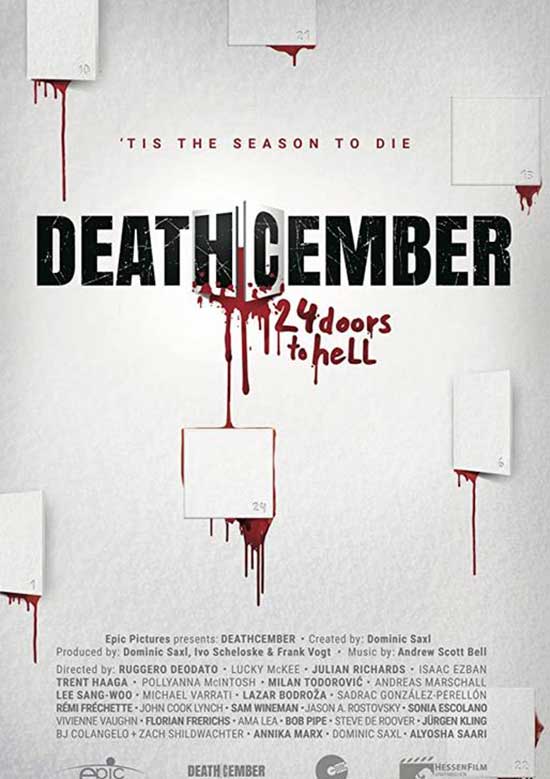 I guess if I had to pick the worst segment it would be a toss-up between the three, I mentioned earlier. They Once Had Horses just doesn’t work and is more than a little odd. The Hunchback of Burg Hayn is just boring and has an extremely goofy ending. X-Mas on Fire isn’t even really a horror segment and is more like a crime drama/jewel heist short and I just couldn’t get into it. Aurora is a futuristic science fiction bit that just didn’t interest me at all and seemed out of place with all the other segments. There were other segments that could also be considered the worst of the bunch (such as Five Deaths in Blood Red that desperately tries to be a giallo film and fails miserably, and Operation Dolph-that revolves around a younger Santa going after members of a drug ring) also come to mind. I think what I am trying to say here is that there is more bad than good when it comes to Deathcember, and the ones in between are not really anything to write home about either. 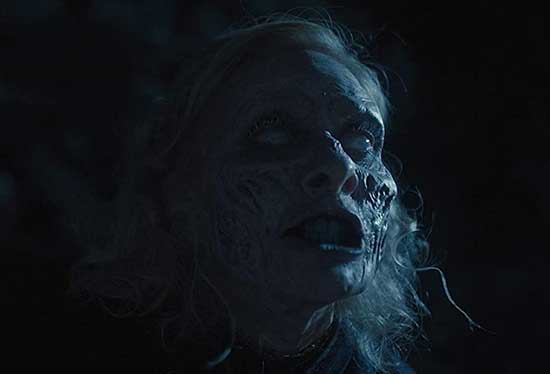 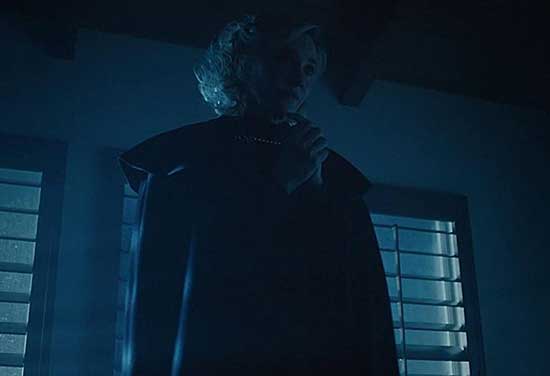 Some people may enjoy Deathcember, but I wasn’t really a fan for several reasons. As I said, it is way too long, and much like the terribly similar The ABCs movies (which I don’t care for either) I think that the people behind this movie tried to cram way too much in and it doesn’t quite work. I also didn’t care for the tone of most of the segments as they try to be funny but can’t quite pull it off (I also think that a lot of them try way too hard to incorporate the holidays into them as well). I didn’t hate this film but at the same time I don’t think that I will ever take the time to watch it again. Give it a shot if you think it might be something you are into, but don’t expect it to take the place of the original Black Christmas or Silent Night, Deadly Night as your favorite horror film to watch every year around the holidays.