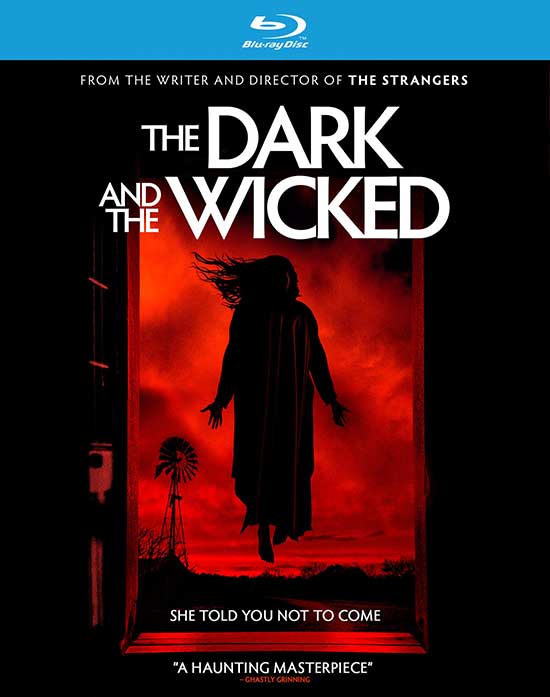 On a secluded farm in a nondescript rural town, a man is slowly dying. His family gathers to mourn, and soon a darkness grows, marked by waking nightmares and a growing sense that something evil is taking over the family.

Since this film reminded me of a Mexican Western in some ways, I have to say: “No gracias.” Though it had a unique beauty as lead actress, the writing just wasn’t up to par. It had a lot of rises but the falls were unsatisfying and amateur. I was surprised to see the director Bryan Bertino’s accolades include writing and producing “The Strangers: Prey at Night,” which is to date one of my favorite horror movies. As it turns out, Bertino didn’t direct it but I found it cool that he wrote and produced that, one of my favorite horror films. “The Dark and the Wicked” tries hard but for my money, it never gets near the scare levels of the other films he has been involved with. But it gets a lot right, so let’s take a gander at that.

The score and sound effects complement as peripherals. Because of the audio, I was sucked in. Get in your “comfortable place” because this redefines “slow burn.” But if you can surrender to the strange dialog albeit good acting, there is a lot of atmosphere to take from this film. It is also visually stunning. Much attention to detail is self-evident. I tried enjoying it for the clinical aspects of the film making rather than the plot or dialog. I will say yet again however that the acting is good. 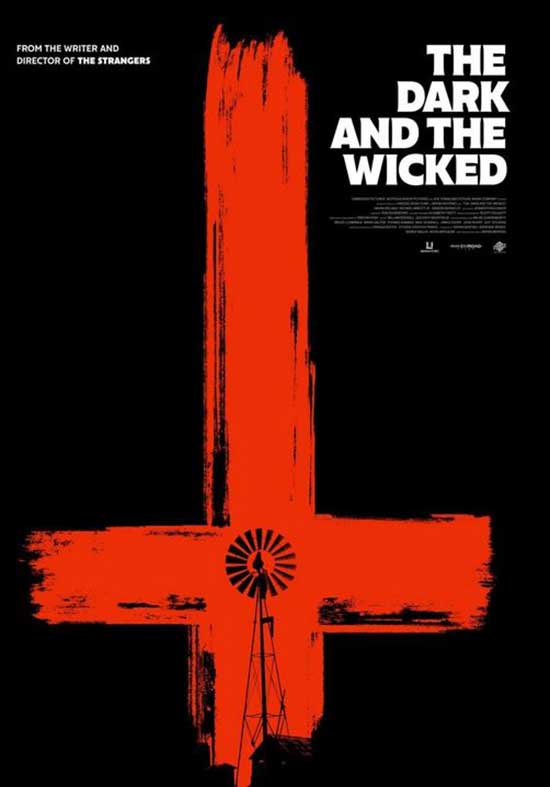 The story surrounds a couple who are clearly unhappy living in a home they are visiting. They are taking care of a convalescent father and mentally deteriorated mother. This makes for some nightmarish stuff, the mother mostly providing the whispers and creepy naked walking through the barn and house. She sings “What a Friend We Have in Jesus” throughout the film. For me, this provided no suspense. I sang that song in Sunday School while growing up and frankly, it just seemed silly that a ghoul or even a mentally ill person (you can’t tell which one she is) was not scary in any way. Apparently, they were part of a cult that has died out. The father is in a coma but he is in control of his family’s suffering throughout the film. It is a very morose and serious tone the entire film. When the characters get scared, they don’t leave. I found that hard to jive as the plot warbled on. 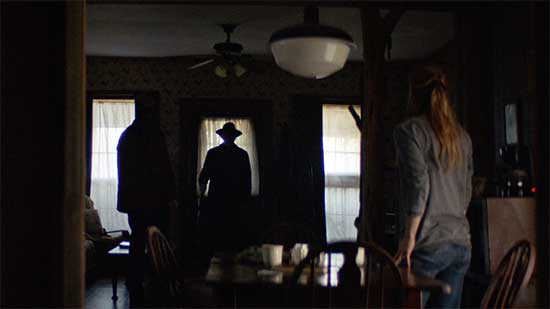 Other films have succeeded with creepy songs repeating like “Insidious” and “The Babadook.” I think they monopolized too much on

There is a priest that stops by. It reminded me a lot of “Poltergeist II” when the scary old white man in a hat came by and said the Indian protecting the family was Satan. This was underlined even more when the woman found out the actual priest was in another state when the ghoul appeared. That’s when she found out he must be a ghoul anyway. I found that convoluted and hard to follow. Because it’s never explained, it makes it sort of a useless trope. 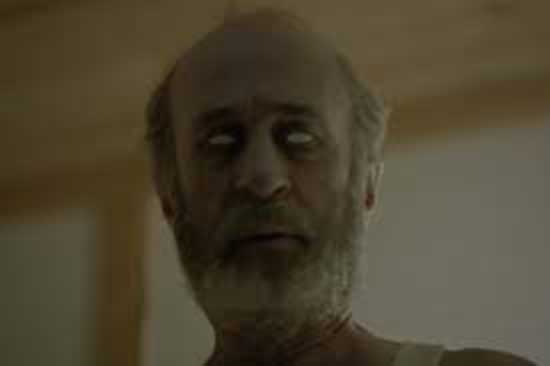 There is an atmosphere here! I at least am happy to report that. I tend to like the horrors that have it. I call it creepiness, that undeniable presence that sticks with you. It is not easy to create and I think it makes the best horror movies. If you’ve followed my reviews for any period of time you know that. We also have a few recognizable names here that make you sit up and stare. Unfortunately though, the story is not very relatable and the scares are quite predictable. 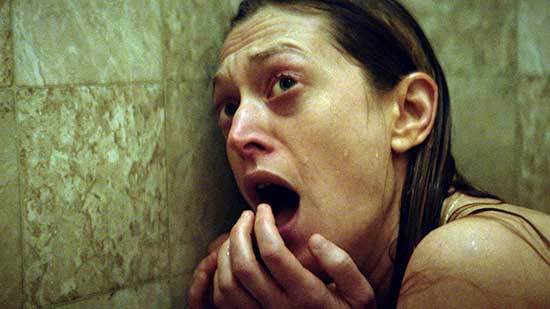 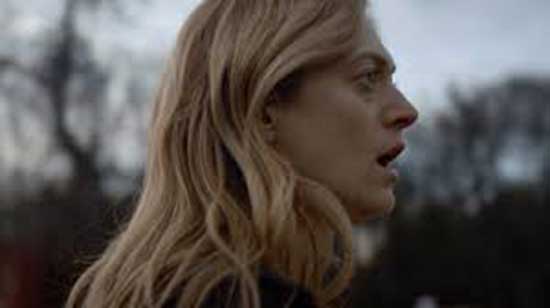 Also, I think we’ve seen enough of the trope of the scary Christian elderly woman coming back to haunt the family. “The Visit” comes to mind. The fog on the farm and the zombie like grandmother figure make it spooky but not scary. Fortunately for me, the spooky ones are the best on my shelf so I loved that aspect.