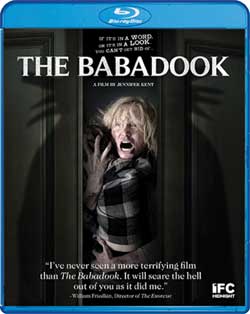 A single mother, plagued by the violent death of her husband, battles with her son’s fear of a monster lurking in the house, but soon discovers a sinister presence all around her.

The buzz around The Babadook should not be taken lightly. This film which screened at Sundance blew me away in its inventive and thrilling style. Director Jennifer Kent with little to no budget has made one of the best….maybe even THE best horror film of 2014. The film tells the story of single mother (Amelia) and child struggling a year later after the tragic death of their husband and father respectively. Single mother (played beautifully by actress Essie Davis) is on the edge of her nerves with her full time job and caring for her ‘ADD’ child Samuel. Samuel has dreams about a monster that is coming to kill them both. At the same time the mother finds a creepy-as-hell book called The Babadook in the house about a monster that kills its victims. As soon as the book is read the terror of the Babadook becomes more and more real for the both of them. 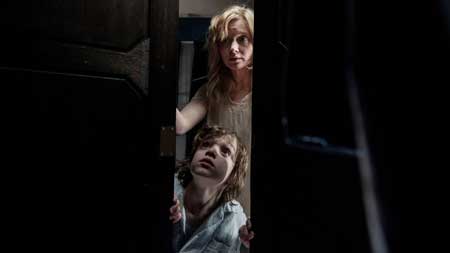 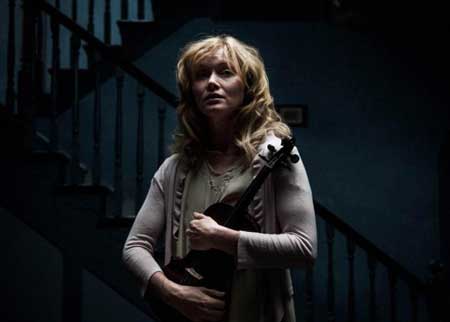 The plot is like many home invasion/haunted house films which seem to be bombarding the horror genre in the last few years. It did however remind me a lot of The Ring remake mostly playing homage to the similar themes of mother and child. However what makes this film so special is the patience and care Kent has used to create the film. With horror films sometimes taking the easy way out by using jump scares without actually building tension The Babadook takes a different path. The pacing of the film is extremely strong and I had myself gripping the cinema seat especially scenes in Amelia’s room when the Babadook comes to visit. With most of the action taking place in the families house, Kent’s use of lighting and set design create the terror in itself. The dark blue and black colours shadow the house and become progressively worse as the monster starts to invade their home and Amelia’s mind.

Most scenes are used to instil fear in the viewer with slow set-ups containing unnerving atmosphere. Even when the Babadook is revealed, quite early on in the film, we are still scared of its presence for the remainder of the movie. With this reveal so early on it is only testament to The Babadook’s confidence as a film. The Babadook shows that the reveal of the monster doesn’t always have to mean the end of fearing the monster itself like so many other horror films. As mentioned above the acting of the two leads carries the film. Samuel played by child actor Noah Wiseman gives a nuanced and believable performance in the film. As we are first introduced to him he plays the frustrating and annoying child perfectly screaming and pestering his mother to breaking point but he later becomes the protagonist who we care for as the film hits its dark moments. However it is Essie Davis who steals the show as mother Amelia and without her The Babadook would have been a very different film. Her slow descent into madness is played with 100% commitment and drags the audience straight into the hell of The Babadook. 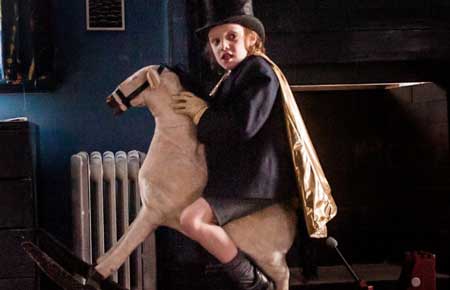 However The Babadook struggles with its last act, it seems like Kent knew how to build such a tense climax but didn’t know how to end the film. The ending used in the film does give an analogy for grief which might have looked good on paper but unfortunately doesn’t come off as strong as the first three quarters of the film. The ending took away some of the fear that the rest of the film had created which was disappointing. A more final and maybe miserable ending would have worked better.

Saying this though The Babadook is so strong that it outweighs any of the faults you can find in the film. It is definitely worth checking out if you love your tension dialled up to 100%. It is a very impressive first feature film for Kent and an instant Australian horror classic. So go find The Babadook before he comes to find you…

The Babadook is now available on bluray per Shout Factory 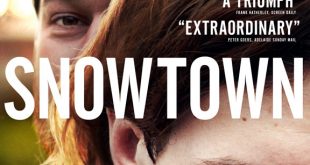 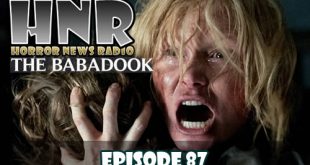 The Babadook is Watching – Own it This April