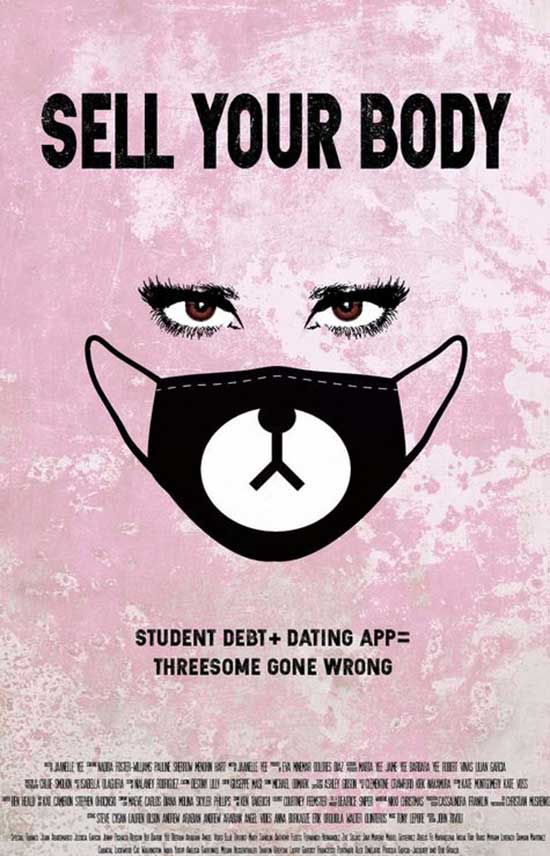 More short films, kiddies! Today we have SELL YOUR BODY, written and directed by Jaanelle Yee.

Our hero, Hannah (Nadira Foster-Williams) is a med school drop-out. Hey, it happens. Super expensive, super stressful, not everyone makes it, you know?

Hannah is student debt up to her eyeballs and need a a quick and easy way out.She’s been working as a bartneder but its just not doing the gig. Her parents don’t know she quit, and they never planned beyond “be successful and pay it off then” so….

Hannah has a plan. 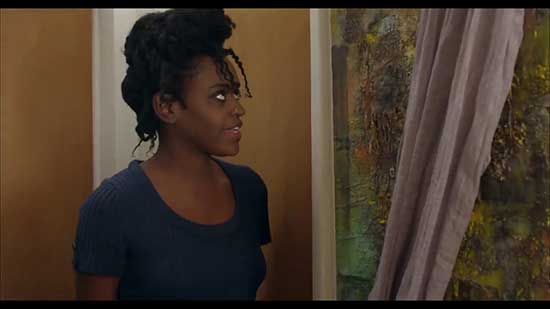 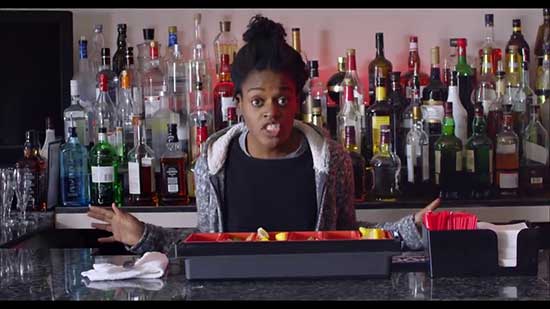 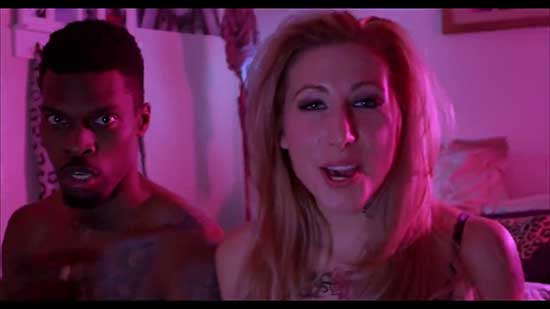 She meets with a couple (Pauline Sherrow, Menuhin Hart) on a dating app who are looking to add a third. You can guess what she has in mind.

But they are a really sweet couple though and Hannah starts to second guess this plan. 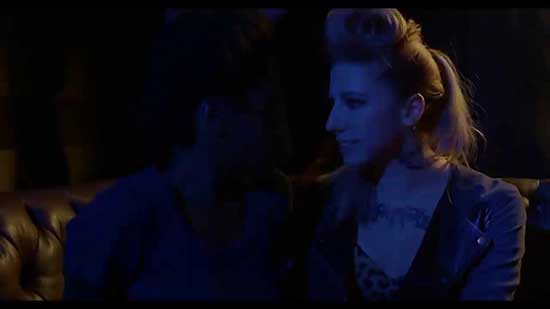 This was a lot of fun, you guys. A lot of first person camera work makes it feel real, and the characters are really likeable. Not a lot of gore, really, but that doesn’t take away from the humor of the film.

I really enjoyed this one.