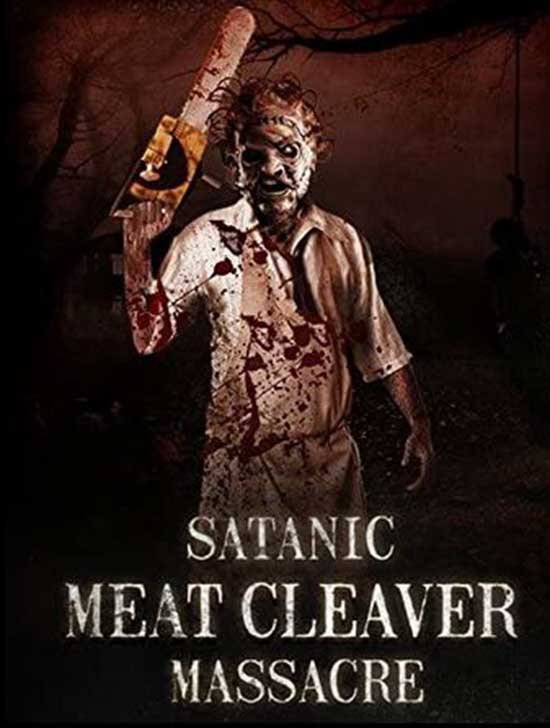 A reporter in a small town tries to figure out who is running around in an old lady mask slaughtering the townsfolk. Has his recently deceased grandmother found a way to return from the dead to go on a killing spree or is there something even more sinister at play?

Whoo boy, is Satanic Meat Cleaver Massacre bad. I when I say bad, I mean BAD, as in it has almost no redeeming qualities about it whatsoever. I had never even heard of it (which is odd as it apparently was released in 2017) and couldn’t find almost anything about it online (and I know why now after watching it). Judging by the title I just assumed it was going to be a fun little nod to 80’s slasher flicks, but instead it was a nearly unwatchable film with a convoluted plot, no likeable characters anyway to be found, atrocious acting, and is full of offensive dialogue that targets certain races and homosexual individuals. It’s like writer/director Geno McGahee (who also went to the trouble to name the main character after himself) went out of his way to make the worst movie he could possibly make, and he certainly succeeded in doing so in a lot of ways. 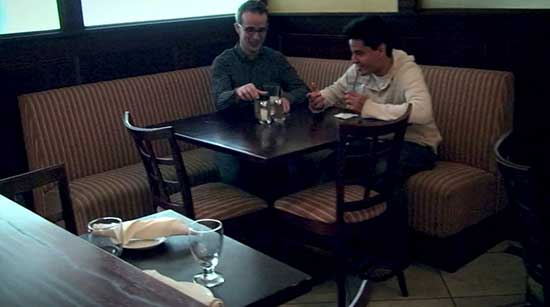 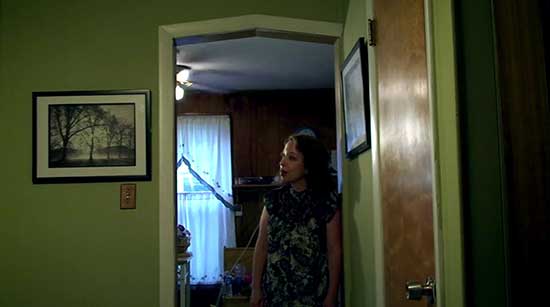 The plot could have worked (maybe) if someone else had handled it. Basically it is about a reporter who goes to the funeral of his grandmother (who was a horrible, evil person when she was alive) and reconnects with members of his terrible family (all of whom are utterly and completely unlikable for a variety of reasons as they are made up of racists, a guy that beats his wife, and other equally horrible people) and soon after people in their small town start getting hacked to pieces by someone dressed like an old lady (judging by the mask I am going to assume that McGahee watched Curtains before he decided to make this movie). Geno (the reporter) thinks that his grandmother has somehow come back from the dead and is killing these people off and sets out to find the truth. I’ll admit that it sounds interesting enough, and as I said it probably would have been if someone other than McGahee made this film, but since that didn’t happen we instead get a boring, slow-paced mess that features such amazing scenes such as people making fun of a guy’s top hat and outfit at a funeral (which goes on for way too long and has no point) and people getting killed mostly off screen in the exact same way repeatedly. Don’t even get me started on the ending either, as it is just plain bad and cliched as it gets.

While this movie has more flaws than I can count I think the biggest problem is the acting. Most of the people who appear in the movie simply cannot act and read their lines in monotone voices without putting any effort or emotion into their performances at all. It doesn’t help that there isn’t a single likable character to be found anywhere in the entire movie as they are all just bad stereotypes (such as redneck, angry guy, loser brother who needs money, etc.) and you just can’t wait to see them all get killed off so you don’t have to look at them anymore. 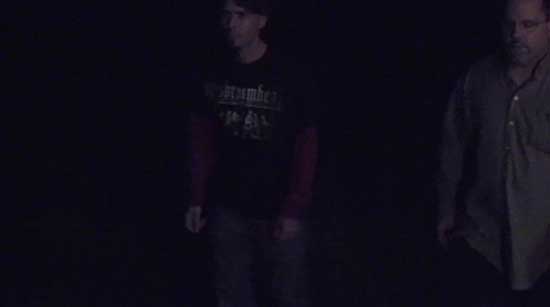 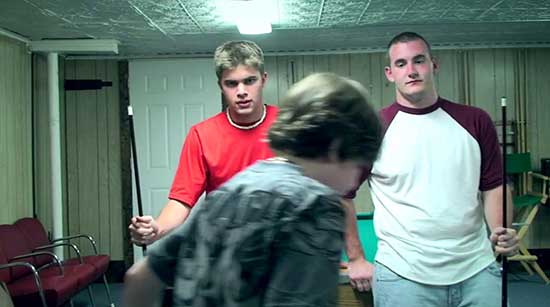 I think the absolute worst actor in the movie (and there are a ton of them) is the police chief who looks like he is trying his best not to burst out laughing every single time he is on camera, regardless of how serious the scene is supposed to be (I feel as though the reporter’s assistant or whatever she was supposed to be should be mentioned here too as she reads her lines without even the slightest trace of emotion or effort and looks like she just wants to be anywhere else every time she pops up). Seriously folks, the acting here is some of the worst I have ever seen and makes the acting that takes place in Troll 2 look like Academy Award winning material in comparison. 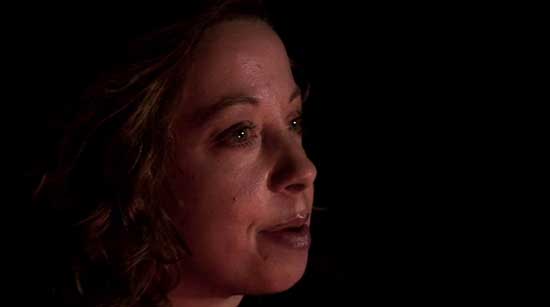 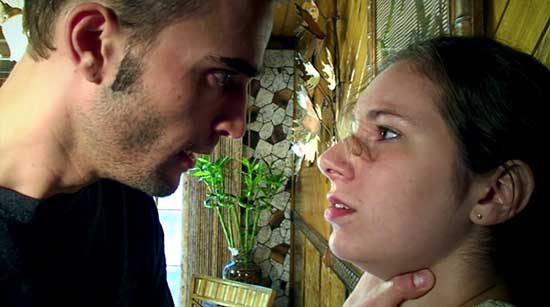 On the flip side, not everything is horrible about this film. I actually dug the music and liked the scene that takes place at the bowling alley when the killer proceeds to wipe out most of the patrons there (though their deaths are quite lacking). I also didn’t think that the whole reason that the murders were taking place was a terrible idea either (in a way) but to be honest I saw it coming a mile away and I think that most viewers will too. 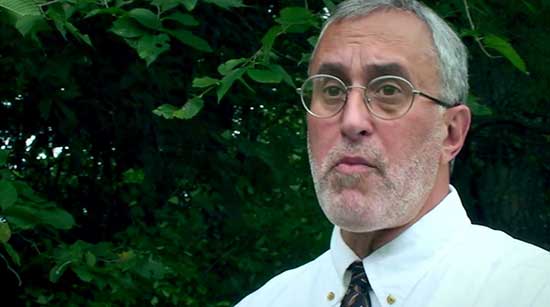 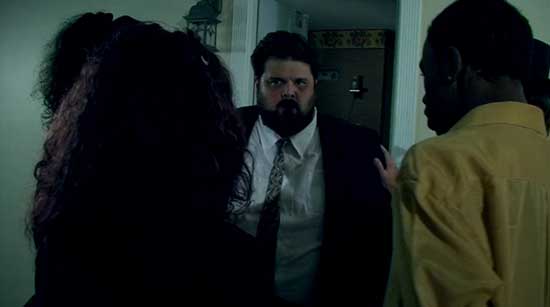 As you can tell I wasn’t a fan of Satanic Meat Cleaver Massacre as I thought that it was just plain bad in general. It suffers from bad writing, terrible acting, and just isn’t a whole lot of fun (it was honestly a chore for me to watch it all the way through to the end). I don’t think that anyone would enjoy this movie unless you watch it with a group of friends over some beer and pizza one night when you don’t have anything better to do and give it the MST3K/RiffTrax treatment, and that may not even help.