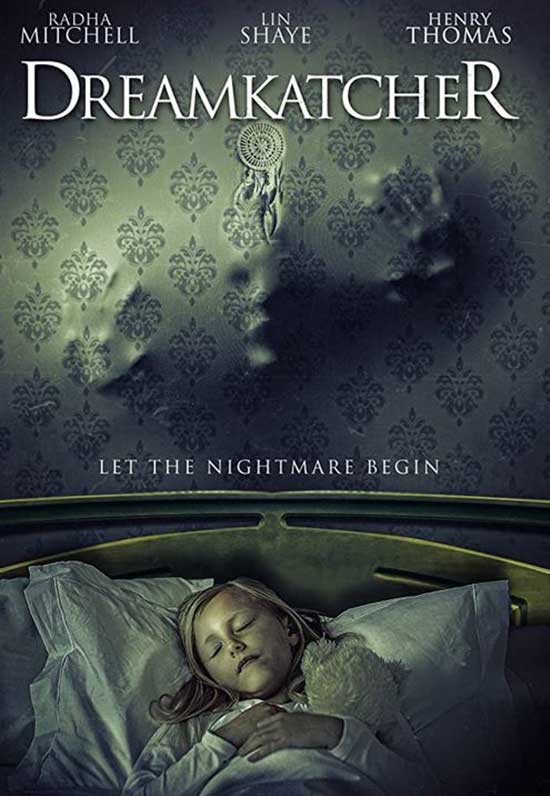 In order to stop his bad dreams a young boy steals a dreamcatcher from a mysterious neighbor forcing his family to rescue him from a nightmarish entity.

Violence against children can be a bitter pill to swallow for some in films. Even in horror, a flash of brutality towards a young innocent can uncork a reserve of parental protection in thew viewer. When a child is the one with the gun or knife, the one stalking the corridor, it can really get under your skin. Children, we like to tell ourselves, can’t and shouldn’t be evil. It just doesn’t seem plausible. And then films like The Bad Seed, The Children, Home Movie and, to a lesser extent Cooties come out to say, ‘Well, yeah, they can.’ Dreamkatcher, from director Karry Harris and written by Dan V. Shea, is another volume of rebellious youth lashing out at their parent/care givers. This time with the added bonus of demons or spirits or demon spirits. 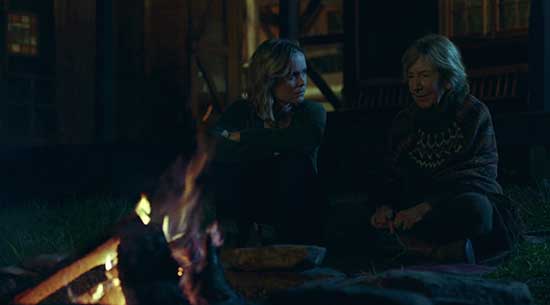 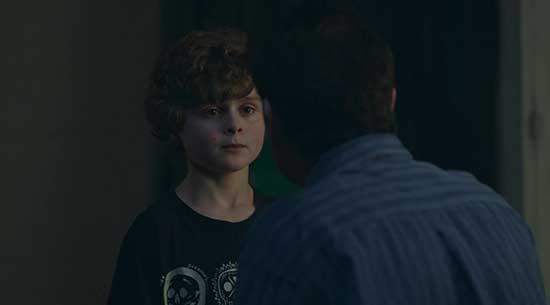 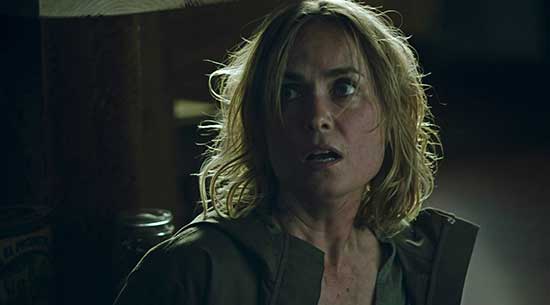 Gail (Radha Mitchell, Swinging Safari) and her husband Luke (Henry Thomas, ET) have decided to take long weekend in the woods to celebrate their two-year anniversary. Obviously not having a babysitter to hand, they bring Josh (Finlay Wojtak-Hissong, The Banana Splits Movie), Luke’s son from his previous marriage. If you’re looking for a  way to kill your romantic trip away, bringing your pouting, simpering sprog is the quickest way to douse your lustful loins in ice cold water. Josh has still not accepted Gail into his life and continually pines for his dead mother. It doesn’t help that he continually dreams about mummy visiting him in the night and bleeding all over the bedsheets.

When Luke is called back to work, Gail and Josh try and make the best of the weekend without the latter’s pretend suicide attempts getting in the way. Honestly, if you thought the child in The Babadook was a bit much, you’re going to love Josh. 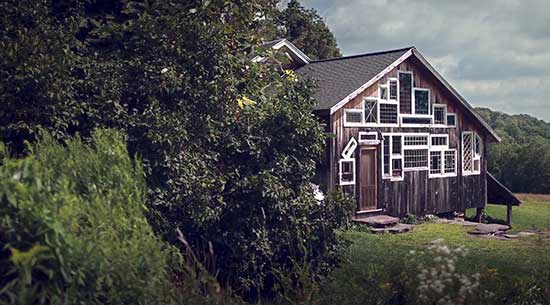 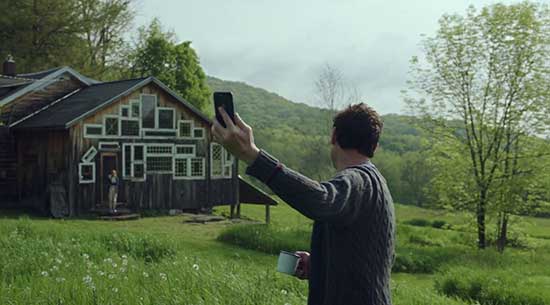 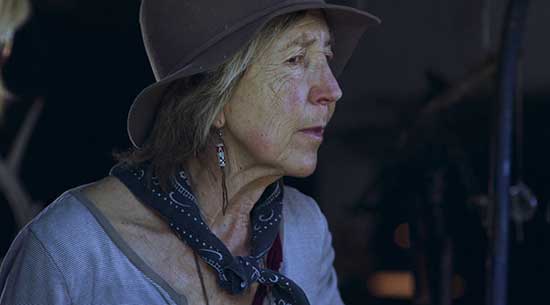 During a particularly tense afternoon, stepmother and son meet Ruth (Lin Shaye, Insidious), a crazy hippy type who sells dreamcatchers. One of which, Josh steals in the hopes of stopping the nightmares that plague his sleep. As the days progress, Josh becomes increasingly more violent towards Gail. Does his blood letting anger come from an untapped reservoir of anger towards his father’s new bride? Or is it something else? Spoilers: It’s something else. Wouldn’t you know it though, he’s only gone and stolen the one dreamcatcher that opens up a portal to a spirit world. 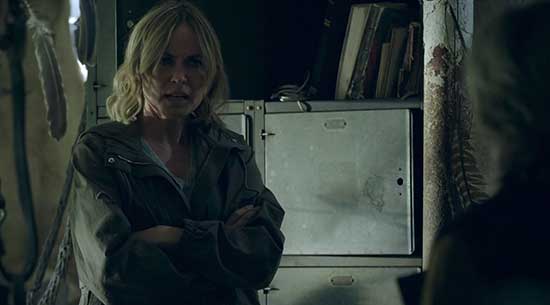 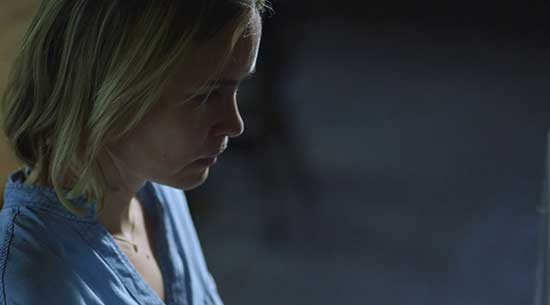 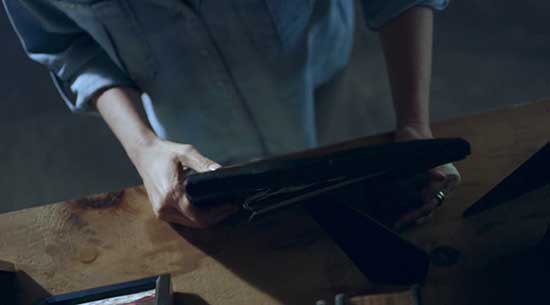 It’s fair to say that Dreamkatcher is a film which doesn’t tax the average viewer too much. With an overlong prologue and a little over ten minutes of credits, including an unnecessary stinger, this 85-minute flick is really about 70 minutes. You could pop it o in the morning knowing you’ll still have the rest of the day to get on with other things. Is this a selling point for the film? Not really, but we’re trying to find something positive here. 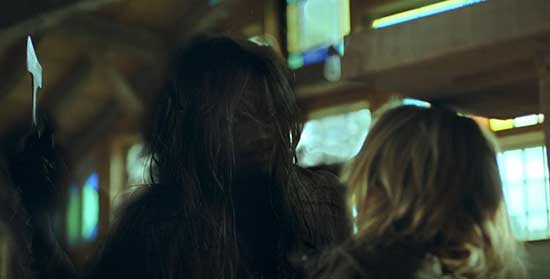 In all honesty, Dreamkatcher is a thud of a movie which presents no original ideas of its own. There’s a good chance that you’ll be ahead of the screenplay the entire time. Sure, the final 15 minutes of the film are fairly violent, but the shock to the system comes too late. Before then, the film just limps from scene to scene, promising something and delivering nothing. It’s a shame, because it is always good to see Shaye in things and she can sometimes elevate a project. Not here however as she plays a character who makes incredibly bad decisions, such as screaming for her stolen dreamcatcher to be burned in a fire. Presumably something she should have done years ago, knowing how dangerous it was.

If you’re looking for a spooky time in the woods, there’s better films out there.