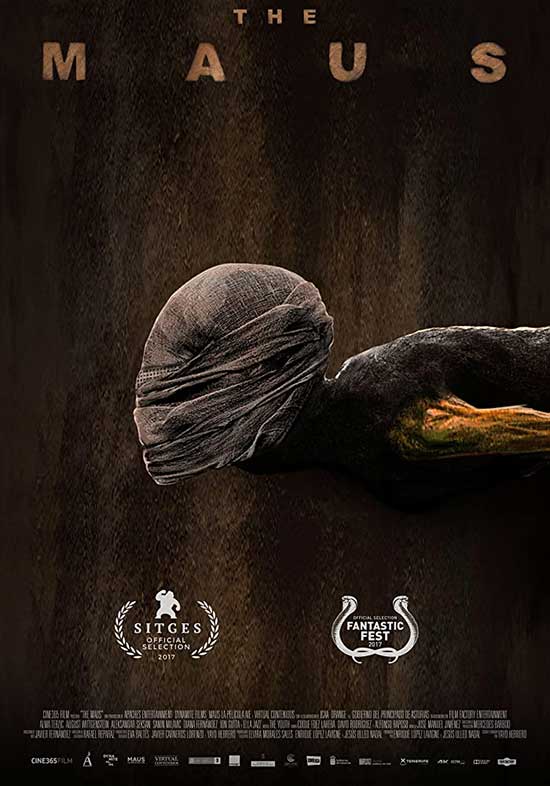 Alex and Selma are a couple in love on a trip to the heart of Bosnia and Herzegovina to discover more about each other. Lost and seemingly surrounded by land mines a pair of locals offer to guide them home.

Is “The Maus” a horror film?

The subject matter is horrific. The film deals with the fallout of the Bosnian conflict. Warfare and ethnic cleansing scarred both the land and the people involved. Thousands were killed, with the ethnic cleansing being committed by mainly Serbians against the people of Bosnia and Herzegovina.

Selma and her German boyfriend, Alex, are leaving Bosnia after arriving for the funeral of Selma’s family, who had been found in a mass grave years after the conflict that Selma somehow survived. Unfortunately, Alex manages to get their vehicle stuck and break the axle in the middle of a vast forest. 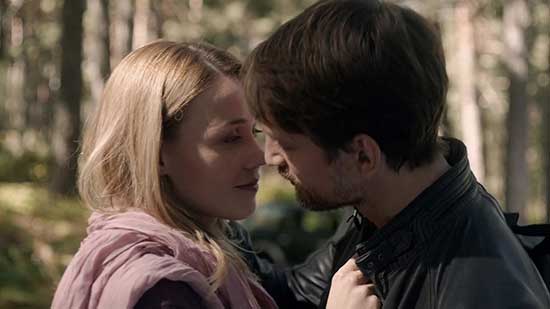 Selma resists leaving the vehicle to walk through the forest. She warns Alex there are landmines in the forest. Alex assures her that he has a map of the area and that they will be fine.

Selma, now outside the safe confines of civilization, starts feeling anxious about their situation. To make matters worse, Alex searches through a vehicle they find off the road as Selma warns him to stop. Alex keeps reassuring Selma that he will make sure she is okay, that he is her guardian angel. 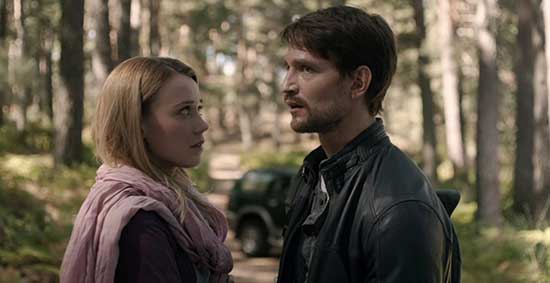 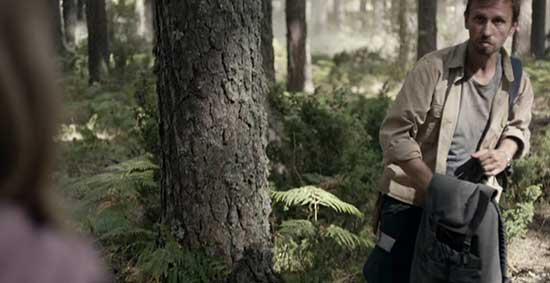 Then they meet Vuk and Milos. Selma is instantly suspicious of the two. As she pretends not to understand them, she turns to leave. The men warn her to stop. Alex’s dog triggers a landmine, and Selma is injured.

Now, even more dependent on the two men, Selma and Alex learn the men are Serbian, and Selma’s trauma, fear, and rage towards the Serbs who massacred her family when she was a child begins to surface and alter her perception of the events moving forward.

Are Vuk and Milos the monsters Selma sees them as being, or is her PTSD from childhood warping her perspective?

“The Maus” is not a horror movie if you are looking for supernatural beings, serial killers, traditional monsters, and so on. It is almost firmly set in reality. There are a couple of occasions where Selma’s anger/trauma manifests itself, but that is more a figment of her imagination than anything tangible. 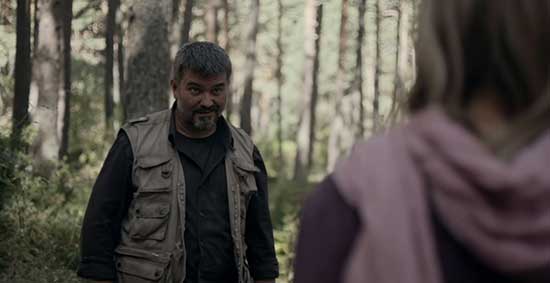 What you are getting is a very tense drama that can double as a metaphor representing the political situation of the area and Europe’s response to the massacres. Labeling this as “horror” is too limiting and could turn away audience who may find the political/social underpinnings to their liking.

Horror or not, “The Maus” is a carefully constructed film that combines excellent location usage with a script that leans heavily on the characters to relate this tale of pain, fear, and the perpetuation of trauma. The trees of the forest, with the landmines hidden amongst them, become a barrier to all the characters; Selma and Alex do not belong there but can’t get out while Vuk and Milos feel at home in the forest and do not care to leave, even to help people. 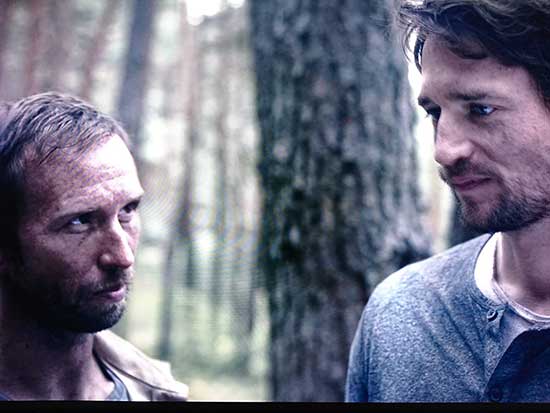 All the major performances in the film are handled well. That being said, Alma Terzic, who portrays Selma, carries the movie. From the opening shot of her face until the final blurred image of her, Ms. Terzic shifts from calm to wary to frightened to rage-filled angel of vengeance. She is from the area the film deals with, so, if nothing else, she has a sense of the political/emotional unease the Bosnian conflict can cause among those who survived. Throughout the film, her face communicates the internal conversation she maintains as she sorts out reality, memory, and fear-induced images. She gives Selma humanity even when the character’s actions are violent and savage. 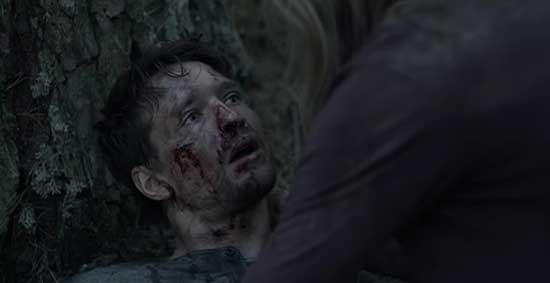 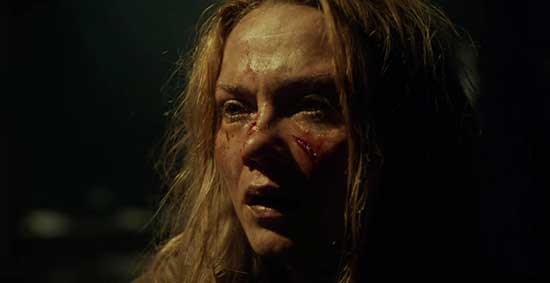 “The Maus” is not a film for everyone’s tastes. It is confrontational and cruel in its depiction of the subject matter, as it should be, given the conflict it deals with and the unhealed scars that still exist in that part of the world. Even the end of the film brings no comfort or closure. Yet the film brims with excellent work both in front of and behind the camera that it should be seen by a wider audience than just horror fans.