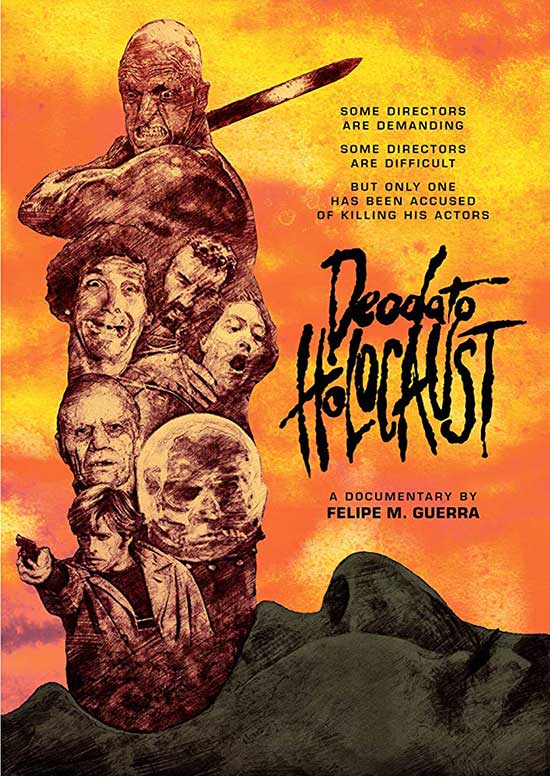 From the makers of “FantastiCozzi”, a new documentary about the life and career of controversial Italian director Ruggero Deodato.

Ruggero Deodato directed Cannibal Holocaust, an Italian film released in 1980 that has caused a lot of debate over the years, mostly due to its realism – many thought it was real, and that the actors had truly been murdered on camera – as well as the real animal deaths captured on screen. However, this controversial film is but one moment in the fascinating life and career of Deodato, and this is exactly the message that Felipe M. Guerra’s documentary, Deodato Holocaust, aims to drive home to its audience. A workprint of this documentary has been floating around Brazil since May, but Guerra (see also FantastiCozzi, The Augusta Street Ripper, Mrs. Oldina Goes Shopping, etc) has been kind enough to share the final version with us, the version that will make its official premiere at the Sitges Film Festival in Spain this October. 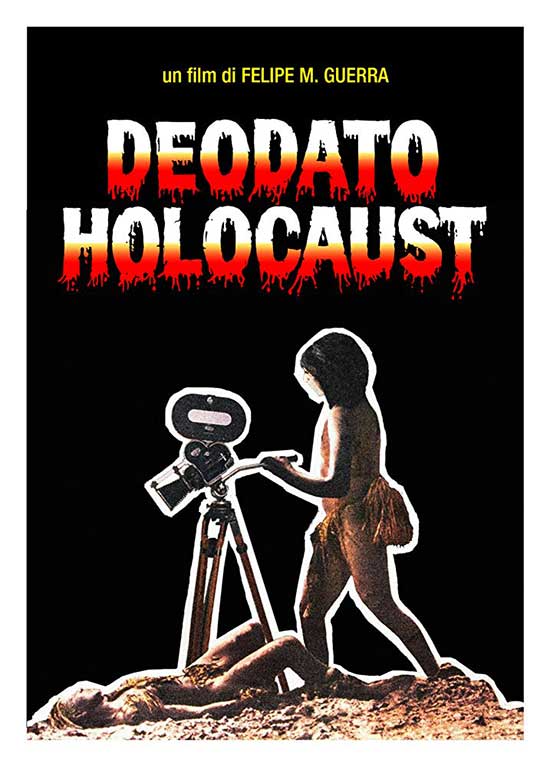 Produced by Brazilian film companies Fantaspoa Producoes and Necrofilos Producoes Artisticas, Deodato Holocaust essentially came about because Guerra saw an opening and took advantage of it. Deodato was in Brazil for the Fantaspoa Film Festival, so Guerra took the opportunity to have a conversation with him, piecing together interview segments filmed over the course of the Italian filmmaker’s time in Brazil with clips from the vast library of films he has worked on. It’s a simple concept, for sure, but don’t let that fool you – this is a great looking film, masterfully put together by a documentarian who is clearly a fan of his subject but is still able to play the role of a professional and well-informed interviewer. In turn, we get a comfortable, content interviewee who is more than happy to tell us everything we’d like to know and then some.

Cannibal Holocaust is just one of 25 feature-length films Ruggero Deodato has directed, and Deodato Holocaust covers this entire span of time as well as his early work as an assistant director to such Italian filmmaking legends as Antonio Margheriti, Sergio Corbucci, and Roberto Rossellini. The documentary tends to focus on his full-length work, only briefly touching on his anthology segments and his TV work, but there are some true gems among the tales he tells. Whether it’s the then-unknown, now-legendary actor he pushed Corbucci to use for one of the most iconic Italian Westerns ever made, or the then-unknown, now-legendary actress he passed on when casting his own film in the late 80s, there are so many great stories here. And the story of tracking down Michael Berryman for Cut and Run is one that fans will love. 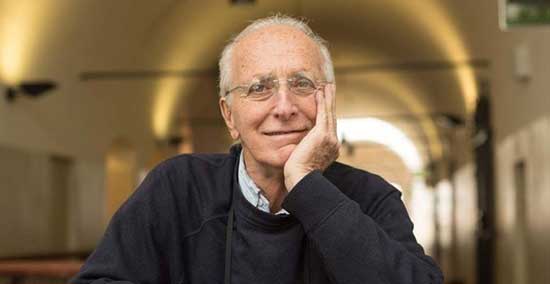 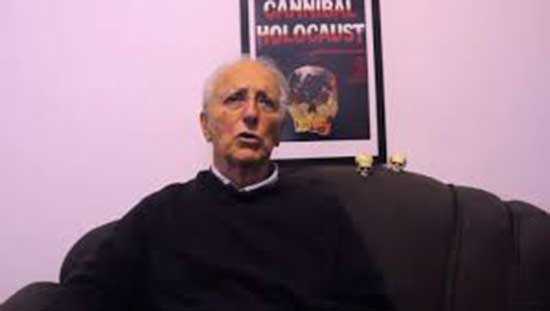 The structure of Deodato Holocaust stays pretty much chronological, beginning with Deodato’s stories of childhood, how he got into film, and then all the way up to the present. The interviewer and the rest of the crew stay off-camera, never really becoming characters in the film, but instead letting the documentary focus on its subject. It’s in this aspect that Guerra’s background as a journalist really comes into focus – the questions are open, leading the subject to expound on his stories, bringing out more details in a very relaxed setting. As expected, Deodato goes into more detail about some of his bigger (and preferred) films, meaning Cut and Run, House on the Edge of the Park, Live Like a Cop, Die Like a Man, and his cannibal films get far more attention than movies like The Barbarian Brothers or Phantom of Death, but he does touch on a majority of his work. 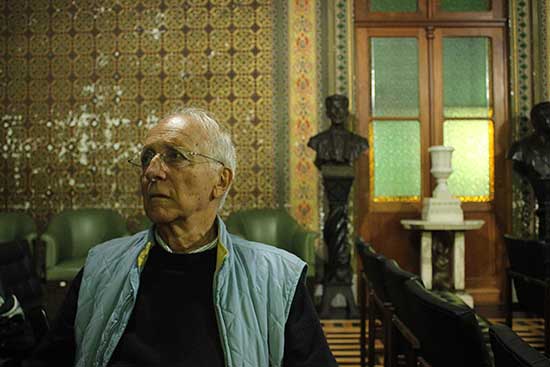 When it comes to horror film documentaries, there are a few aspects that the best ones tend to have in common. A good horror doc will present a subject that deserves further attention, and then successfully show the audience why that subject deserves that additional attention. It will give us information we can’t easily find ourselves through a quick IMDb search or by watching all of the other horror documentaries. And it will inspire us to make a list of films that we need to track down as soon as possible. Steve De Roover’s Forgotten Scares meets all of these requirements, as does Xavier Burgin’s Horror Noire. I’m happy to say that Guerra’s Deodato Holocaust fits right into this group as well: so much great information and “insider” stories, all coming from the man himself, Ruggero Deodato, who is never afraid to say exactly how he feels. I highly recommend this documentary to all fans of Deodato, especially those whose knowledge doesn’t get much further than Cannibal Holocaust, as well as fans of Italian cinema in general, and if Sitges is in your future, make sure to fit this one into your schedule.