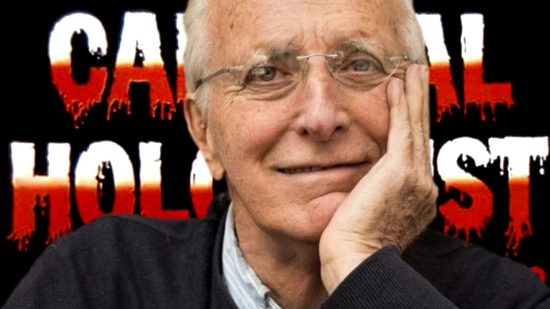 Ruggero Deodato, director of the notorious and iconic Cannibal Holocaust along with a plethora of other genre movies, has passed away at the age of 83.

The news that he had died on Thursday was reported by Italian media outlet Leggo. A dynamic and inventive director, the found footage style of Cannibal Holocaust and the bleak yet gripping drama of The House on the Edge of the Park are unforgettable moments in horror cinema.

Deodato made movies in a variety of genres, but it will certainly be his horror entries that he will be remembered for, along with the court proceedings that followed the release of his cannibal masterpiece.

Such was the impact of viewing of the film, some thought the fictional killings onscreen were the real thing. Of course, this was nonsense and aside from grisly scenes of animal killings, the film it was a work of fiction. Thankfully there are several versions of the movie that excise those scenes.

He was also behind lesser-known yet entertaining titles such as Cut and Run, which featured horror legend Michael Berryman, and the chilling Phantom of Death. In his early years he worked as a crew member on the legendary Western Django. In 2017 he even had a cameo in Eli Roth’s Hostel Part II as ‘Italian Cannibal’. Very fitting. His most recent film was 2019’s Deathcember.

While his films often dealt with extreme violence and relentlessly bleak subject matter, he demonstrated a great understanding of how to grab an audience and not let go.

Much will no doubt be written regarding the man and his films following this sad news, but we here at HNN send our condolences to his family and friends.