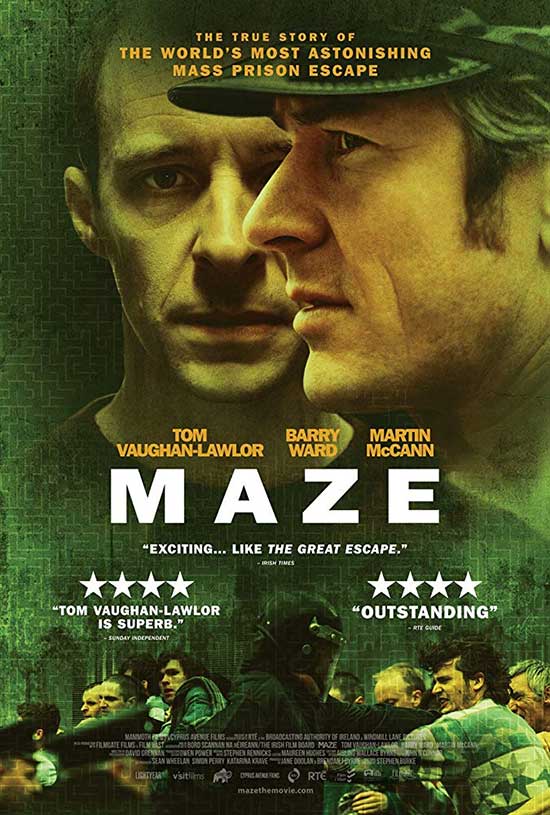 Inspired by the true events of the infamous 1983 prison breakout of 38 IRA prisoners from HMP, which was to become the biggest prison escape in Europe since World War II.

Directed by Stephen Burke, Maze is a political Irish prison drama. Not your typical Sylvester Stallone-style-escape film, Maze takes a stab at a real event that occurred back in Ireland. Set in 1983, we are told about a Maxi-security prison called “Maze”, of which 350 convicted terrorists revolt for political cause. The revolt came in the form of a hunger strike and a name coined as the blanket men, who donned that name per wearing nothing but blankets. The hunger strike which was also given a name was called the “Dirty Protest”, which resulted in 10 deaths of prisoners who volunteered to die by hunger for their political cause. The group, which were a group of republicans were told to call it off and then moved to another wing within the prison. Now residing with the opposition, called loyalists, things have become rather tense as each side wars against the other. 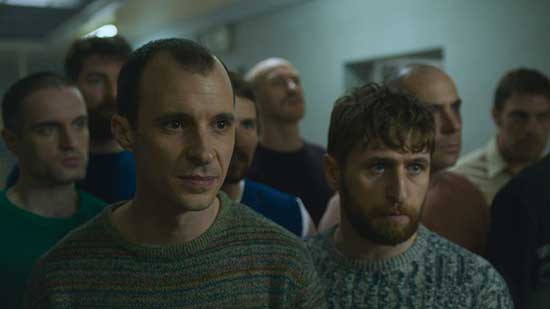 Lead character, Larry Marley (Tom Vaughan-Lawlor) also a big part of this republican group, begins to plot an escape as a statement for those who lost their lives for the cause. Larry, a meticulous inmate, starts to connect the dots by creating his own internal blueprint based on the sights of his and his associates.

Very simply, Larry believes that this maxi prison has a week point that they can exploit. The notion begins a series of well planned actions and events to better arrive at an understanding to what steps will garner him the leverage he needs to execute his plan. This includes volunteering for work duty and attempting to befriend a warden by casual conversation. 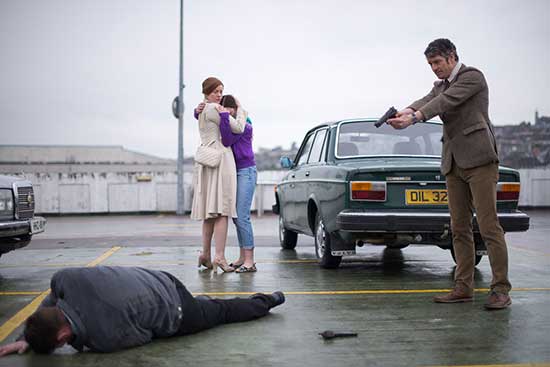 As the film moves forward, we learn more about the revolt and the passion these groups have for their sides of the cause. On the outside his wife struggles with his incarceration while his son seems to appear to follow in his dad’s footsteps. 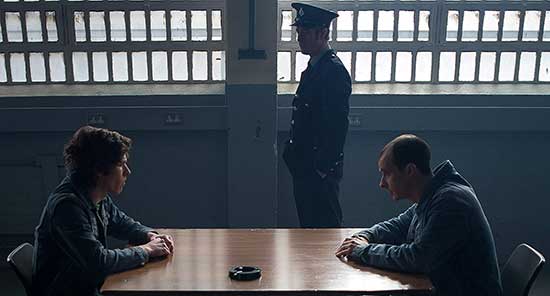 Barry Ward who plays warden Gordon Close provides a nice contrast bringing perspective to the law side of things, which also appears to be affected by political stance. When his family is almost murdered in broad daylight by a political extremist, it appears to build an unifying bond between Gordon and Larry as a bridge in this story. While each individual is clear about their positions in life, the dialog exchanges lessen this tension with simple conversation. All the while, we are second guessing Larry’s agenda vs his objective (orchestrating a massive escape).

In summary, “Maze” is a well directed story designed to really nail the head on the historical aspect of this past political uprising. As a viewer, I can’t say the political driven movies always register with me since they are based on the principles of an era and situation (and one those who were involved are much more passionate about). 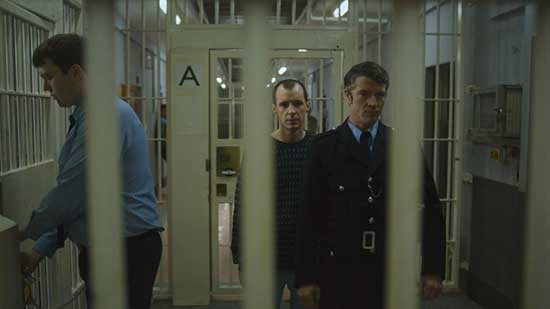 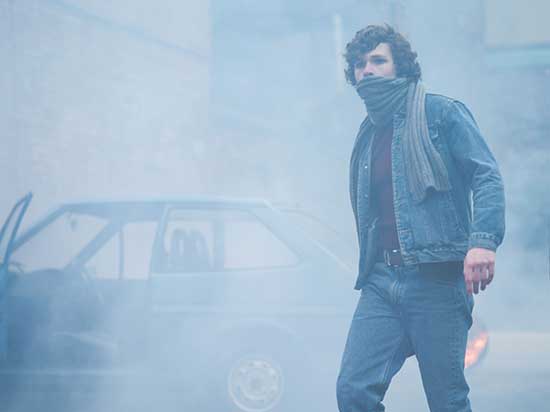 If you were to remove that aspect (which really is the purpose of this film), you are left with a prison escape movie. Being a fan of “Escape from Alcatraz”, “Shawshank redemption”, “Animal Factory”, and “Papillon” (some really great movies of past, BTW…), a viewer could satisfy their quest on that aspect alone. The direction under Stephen Burke is impeccable combined with award winning performances by key actors Tom Vaughan-Lawlor and Barry Ward. In short, this is film designed to replay this past piece of Ireland’s history. A well told drama with heart, indeed