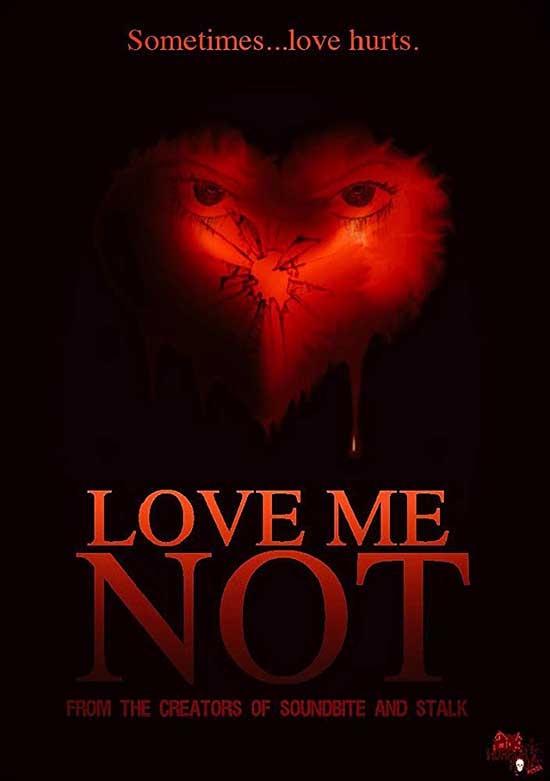 ‘In dating scene where a swipe of the finger determines someone’s worthiness of love, a few hearts are bound to be broken. For Jenny, heartbreak is all to familiar. Used by countless partners for their own personal gains, her hair has been shattered one too many times…but this is Valentine’s Day, Jenny is going to teach them a lesson…because there is only so much a girl can take before she finally just snaps.’

Love Me Not Love letters Rose pedals and dead bodies. This short starts out right at the point. Love Me Not starts Vanessa Esperanza as the lead Jenny. Esperanza does a brilliant job of being our psychotic killer. With the opening scene showing us Jenny with her captive Brad played by David Blanco at a table full of dead bodies on valentines day. Brad is tied and gaged Jenny on a path to revenge and self fulfillment. With todays means of social media and dating apps Jenny has no problem finding a suitor. Jenny believes all the suitors she finds use her and don’t care about her. Used to the point of snapping Jenny becomes out female Norman Bates. 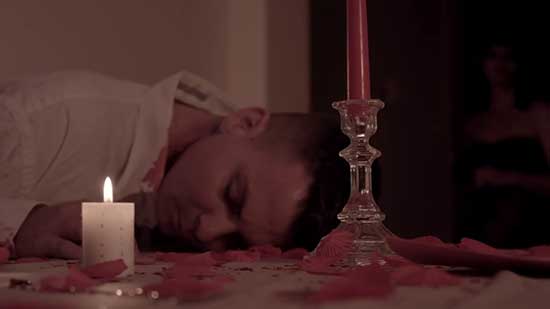 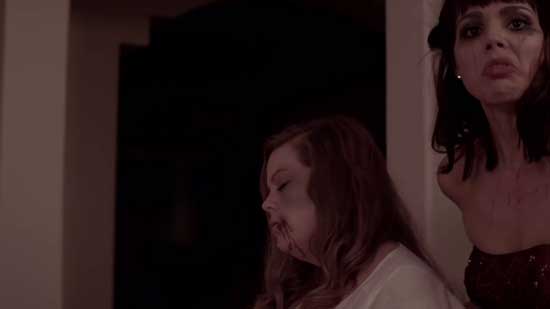 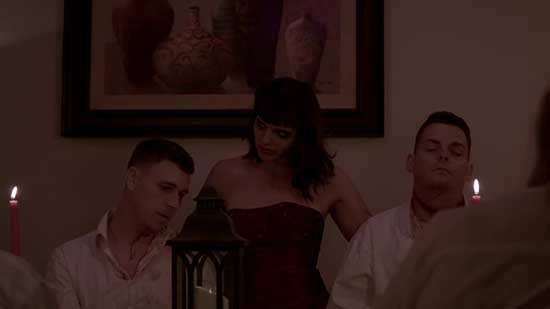 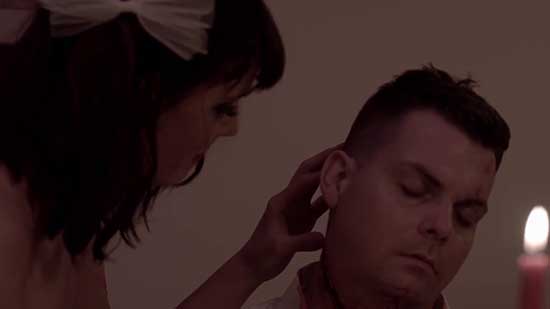 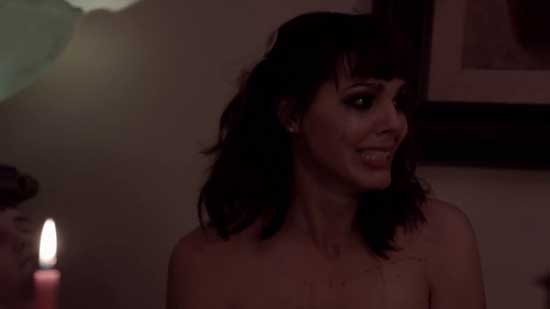 Love me not shows a woman at the breaking point. We get to see the full own psycho version of Jenny and its great. This film really changes the sexual roles of modern horror. The sexy beautiful woman that plays prey so much is not the predator. With all the everything in current events I find the film very timely and relevant. Love me not written by Brantley J. Brown and directed by Michael Coulombe is fun to watch and pulls not punches. A lot of the gore was left out and kills mostly done off screen. The short still doesn’t lack for its blood and unseen violence.

Who would want to wake up at a table bound and gaged full of dead bodies with a woman you had wronged standing over you smiling. This was a fun watch great acting very well done. This is the stuff nightmares are made of.