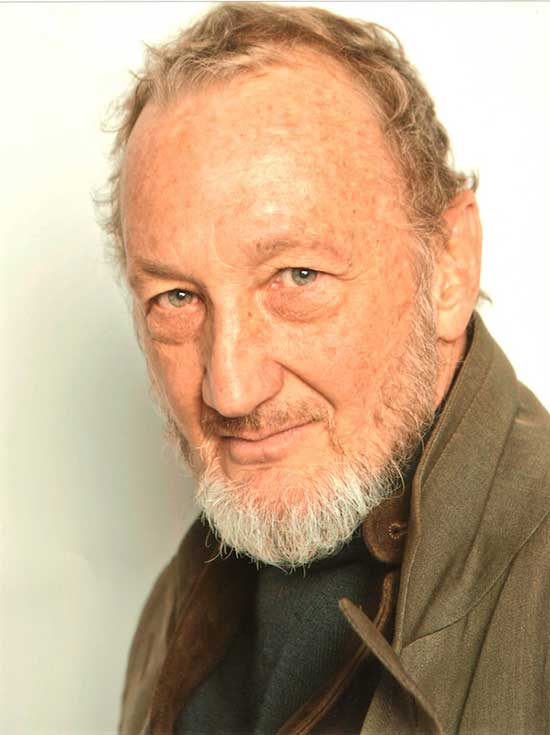 Veteran actor and legendary horror movie icon Robert Englund (Freddy Krueger of the “A Nightmare on Elm Street” franchise) resurrects the frightening, odd and creepiest stories ripped straight from the headlines of yesteryear in Travel Channel’s new series “Shadows of History” (wt). Newspapers from America’s past document bizarre, mysterious accounts that seem too incredible to be true. With the help of historians and scholars, Englund makes every one-hour episode an immersive experience designed to raise goose bumps and quicken pulses. And every thrill ride is all the more terrifying because it isn’t the work of a science fiction writer, but originally a news article reported in the American press. The six-episode series will air later this year.

“How can you make fascinating and petrifying stories even more scary? Add the genius of Robert Englund,” said Jane Latman, general manager, Travel Channel. “As if tales of flying monsters, zombie cannibals and ghost ships were not enough, we are cranking up the volume for maximum impact. And our fans are going to go nuts for this legendary actor.”

ABOUT ROBERT ENGLUND
Robert Englund began his career appearing in the 1973 crime film “Buster and Billi,” and worked through the 1970s in film and television. In 1984, he was cast as Willie in the mini-series and weekly TV show “V” and landed the role of Freddy Krueger in Wes Craven’s “A Nightmare on Elm Street.” After more than 75 films, four TV series and numerous episodic guest star roles, Englund is now directing as well as acting. The veteran character actor is exploring the world of reality TV and Internet programming and loves doing edgy voice overs for games and animation.