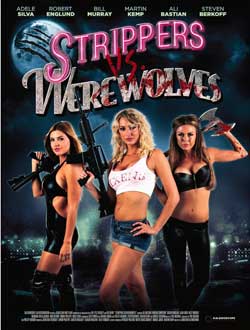 It seems like just the other day that I was saying…”yunno, there seems to be a lack of stripper horror movies”! Now of course this statement came off of a recent list I’ve been working on that finalizes my current “best of” stripper horror films, however I’m not that sure that even with the lack-of, that “this” one will be one fans will watch more than once. 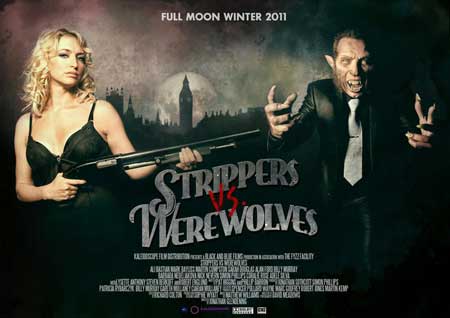 “Strippers vs Werewolves”(2012) is a Black and Blue film release under Well Go USA, with an strong UK foundation behind it. Our movie werewolves talk with British accents that even with a few kill and eat scenes are still quite off-setting to listen to. The film is marketed as a horror comedy that combines a mix of sexiness, gangsters, of course werewolves. The werewolves in this case are all part of a British mob that seek retribution on those who run up against the “pack” (headed off by new leader Ferris (Billy Murray). They take a rather cold approach to the whole deal, showing zero compassion as they waste away hot ladies, victims and the pick of the day selections adding to their own feeding frenzy. The makeup used at times is uneven, meaning that we tend to see the prosthetics lines showing thru. The makeup design is a bit silly taking a more dog-like appearance (with big Hobbit ears) than something we’d expect out of “American Werewolf” movie. But it’s important to remember that this is meant to be comedic, so we’ll give them a little leeway in that department. 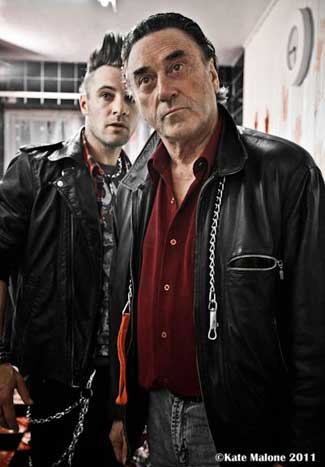 Now, I’m not sure if it’s me or that simply British horror-based films sometimes seem a bit confusing. In that sense, alot of subplots are moving, never really giving much away as to why or for purposes at times. We get the gist by the 3rd act, with alot of holes in between. 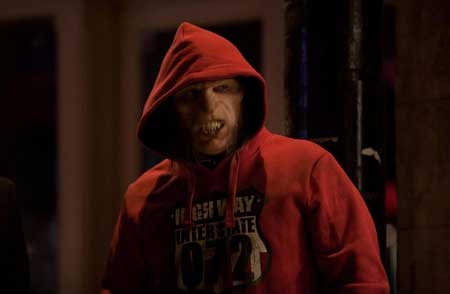 In the interim, a rather hot lady wearing her best Britney-Spears-school-girl get up is attacked during a performance by a gangster werewolf. Though she so happens to have a pen made of silver that does a real nice job at taking him down with a firm eye jab. We find that this particular gangster is Mickey, a chief to the werewolf clan himself (and top guy). The girl Lizzy aka “Justice” (Adele Silva) has not only murdered one of her customers, but has started an all out ganster war against the establishment (unknown to her). 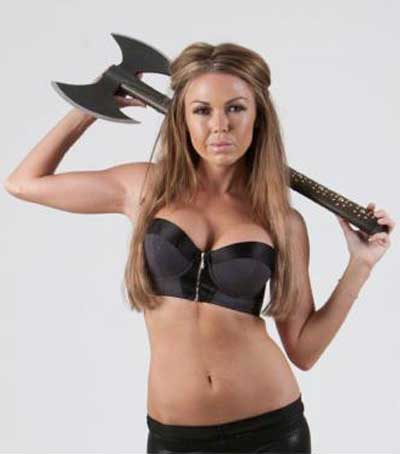 As the film winds on, we begin to seep into various subplots dealing with various strippers in the club. Lizzy is carrying on a relationship with one of the werewolves, Carlos (Marc Baylis)(unknown to her) while he is unaware of her nightly stripper position. This of course leads to an obvious conflict.

In another instance, Dani (Ali Bastian) begins dating the head bouncer Franklyn prompting a quaint little “bouncer-dates stripper” inclusion adding to her back story. Jeannette, the club owner has been at this for quite some time..though she also holds a past with the werewolves that will come full circle. Raven finds she is dating a vampire killer boyfriend who adds some quick slapstick jokes to the mix. 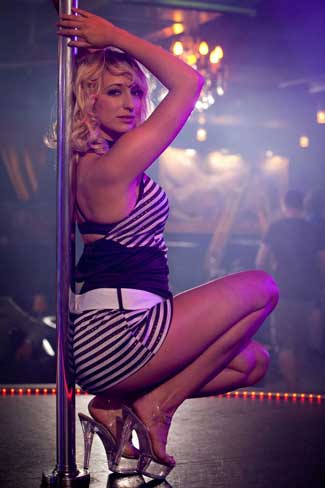 For Robert Englund fans, it’s worthy to note, that Englund only makes a small approached as former alpha leader Jack Tapper. There is not enough to his character to really get any back story with the segment coming off as obligatory but uneventful. 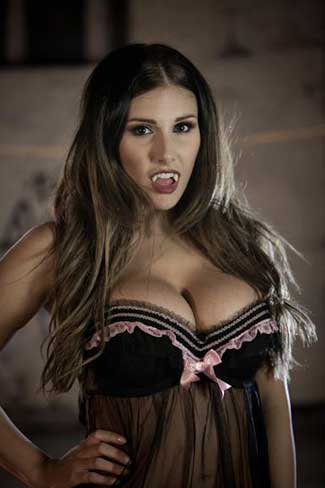 Now a bonus for me was seeing one of my old school favorites actress Sarah Douglas playing the strip club owner Jeanette. At first, I wasn’t sure if it was the actress I was thinking of, but fans boys will quickly make the connection to her 1980 role in Superman II as Ursa. In any case, I’ve seemed to miss her in other roles over the years, so a much older Douglas has still got her sassiness in place making for a nice inclusion. 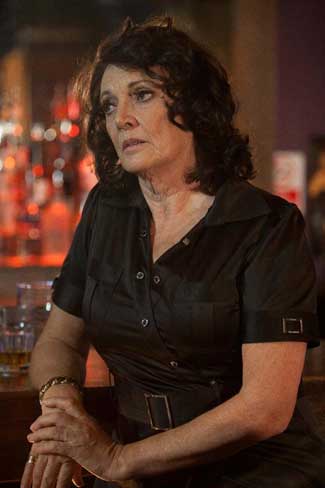 “Strippers vs Werewolves” begins with some pretty cool credits remaining me of the grind house style intros that are popular these days. Then as if in a Clive Owen film we get handed one of those secondary credit title card treatments announcing each of the films characters. I’d probably have to re watch to make the connections, as they move pretty quickly thru alot of players. 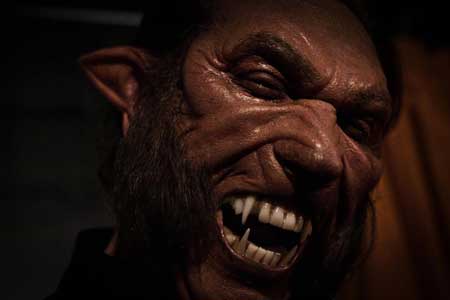 In summary, I didn’t really get the humor here, but there is plenty of hot women performing sexy moves for the fan boys. The twist is that the Strippers become empowered thru Jeanette’s lead and form a posse of their own. There are alot of body parts, but not much gore keeping everything…well rather “cheeky”. I thought the werewolves were rather weird and goofy not really making them more than hounds for hire. “Strippers vs Werewolves” falls into the line of British humor meets horror genre products than crosses over only slightly……… but not enough to win my heart.