Fried Barry is heroin junkie, that spends his days in a abandoned building walking around tripping from his latest hit, going through his ups and downs and reliving his old memories.

So again, another super short film, no context in time, just a slice of life to view without history or conclusion. I’m okay with that. 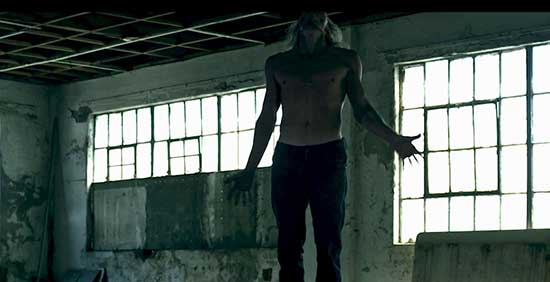 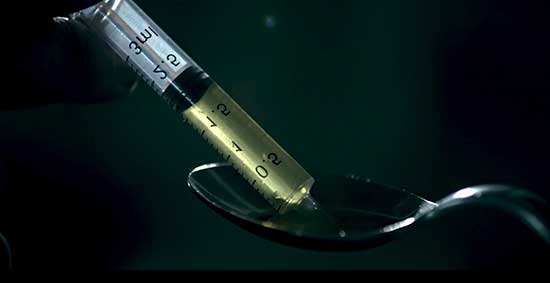 Fried Barry is a junkie, and the film takes us through the peaks and lows of his trip in an abandoned warehouse. The images are visceral and sometimes disturbing, even a bit gross. It might be hard for some people to watch.

The film is listed as “experimental” and there’s a lot of interesting stuff going on here, everything from the sound and score to the visual effects. It may be a difficult viewing, as I said, but it’s also a fascinating look into a world most of us will never see from the perspective of the addict himself.

This film has won a few awards since its release in 2017, and I can see why.