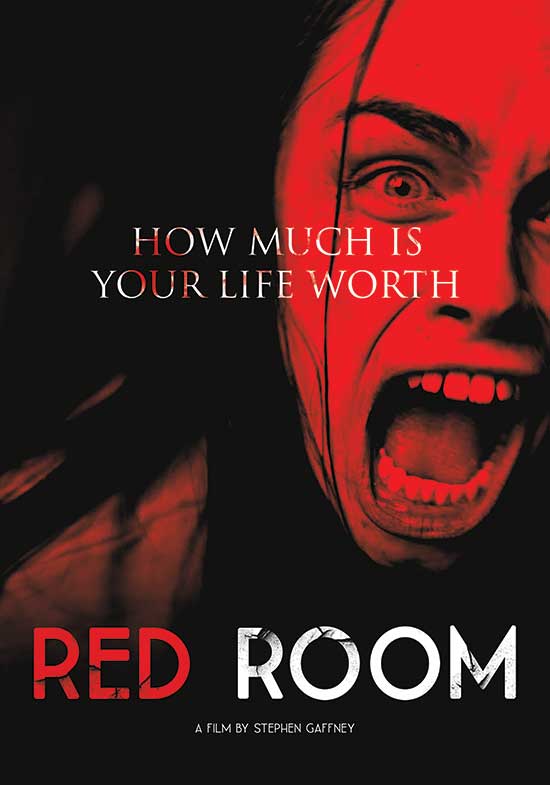 Described as “an intense film that explores the darkest sides of humanity” (10K Bullets) that is “not one for the faint hearted” (UK Film Review), RED ROOM brings the terror of what lies in the deepest, darkest corners of the internet into the light…with blood-soaked results.

On the heels of RED ROOM, audiences are invited to check-in at MOSTEL MIST, where sex, death, and aliens all hold sway over the lives of four actors unknowingly on the road to destruction.

Variety praised the film’s “sleazy charm” while Kong Rithdee of the Bangkok Post emphasized that “it’s important that a film of unconventional sensibility and temperament gets a chance on the screen.” 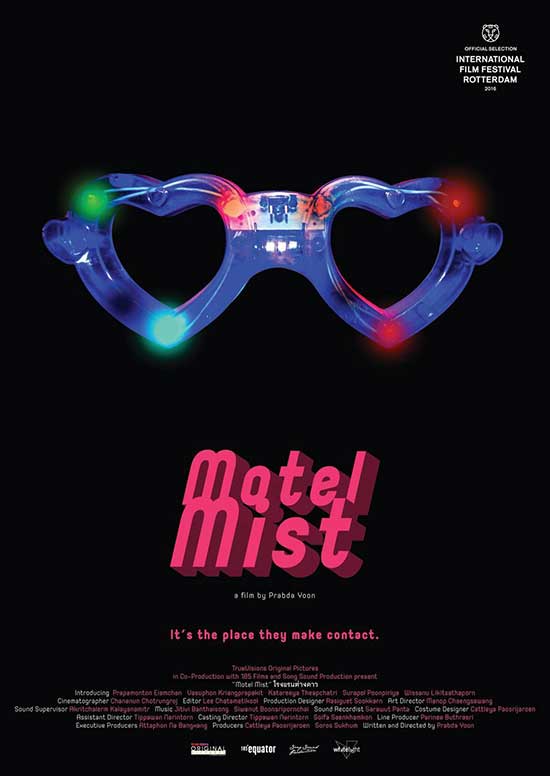 In an unusual motel on the outskirts of Bangkok, four lives intertwine and change forever. A father with kinky and somewhat dangerous sexual fetishes brings his latest partner, a school girl, to his custom-made erotic chamber in Room 7. A former child actor in the midst of wild media speculations checks into Room 5, hiding from the aliens he believes are out to get him. Throw into the mix a motel staffer determined to start a new, and a beautiful vixen determined to save her friend from a deadly sexual fantasy life by any means necessary. Motel Mist, and the mysterious powers behind the hotel, have opened for business.