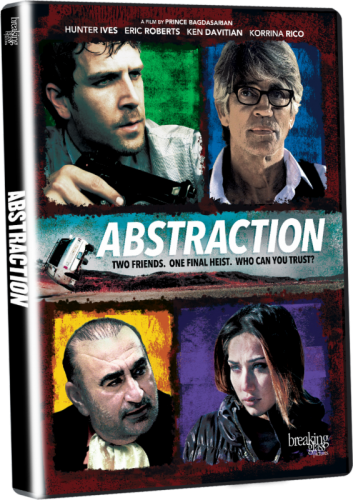 Starring Eric Roberts (“The Expendables”), Ken Davitian (“Borat”), Korrina Rico (“Horrible Bosses 2”) and Hunter Ives, Abstraction is the story of Tommy and Gary, two criminals engaging in grand thefts in order to make ends meet. After a routine robbery goes wrong, the friends are forced to put their criminal activity behind them. But as their economic hardships become obvious, Tommy’s new girlfriend, Scarlet, soon proposes a notion that will make all their money troubles vanish – the heist of a half a million dollar painting. 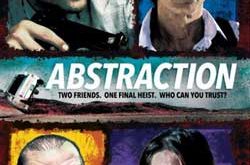