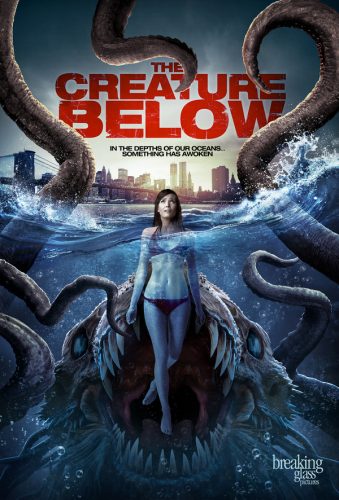 Official Synopsis:
During a traumatic accident on a deep-sea dive, Olive, a gifted, young marine biologist discovers an unearthly creature. Losing her dream job, Olive smuggles the creature home, intent on studying it in secret, unbeknownst to her devoted boyfriend Matt and estranged sister Ellie.

Plagued by gruesome nightmares, her fractured memories of what happened during the accident in the depths of the ocean begin to unravel, revealing her symbiotic bond with an eldritch horror far older and malevolent than she could possibly imagine, one which drives her to carry out its sinister will, with deadly results for those around her.

Starting February 28, THE CREATURE BELOW will be available to buy/rent on the following platforms: iTunes, Amazon Instant, Google Play, PlayStation, Xbox, Vudu, and On Demand through your local cable provider. 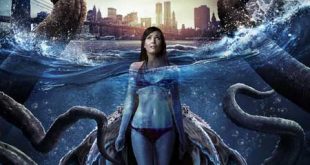 Frightfest Horror ‘The Creature Below’ Gets Slimy New Poster and Trailer