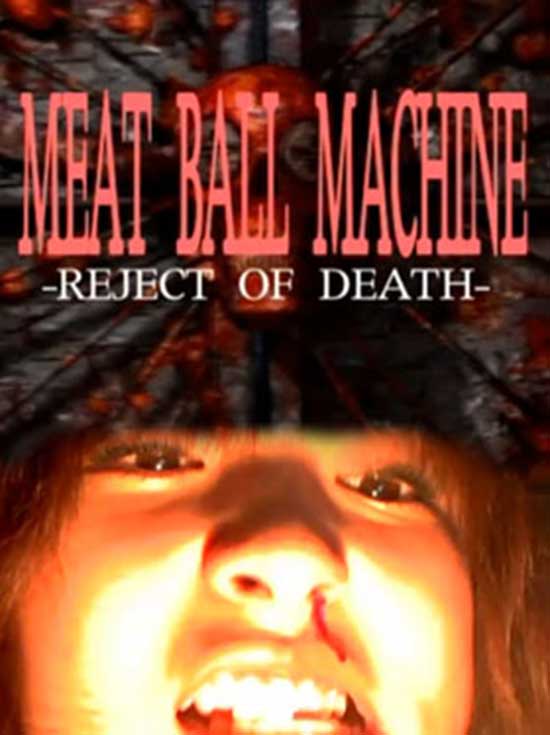 In 2005 the directors Yudai Yamaguchi and Jun’ichi Yamamoto came together create a film called Meatball Machine. Based on Yamamoto’s earlier work from 1999, it’s an aggressive cyberpunk, sci-fi/horror-hybrid romp about alien parasites turning their hosts unto slave “Necroborgs”. It was a breakthrough film for the special effect’s wizard Yoshihiro Nishimura, who would later on go on to do effects for such film as The Machine Girl and Tokyo Gore Police, as well as a bizarre ten-minute sequel to Meatball Machine titled Meatball Machine: Reject of Death. 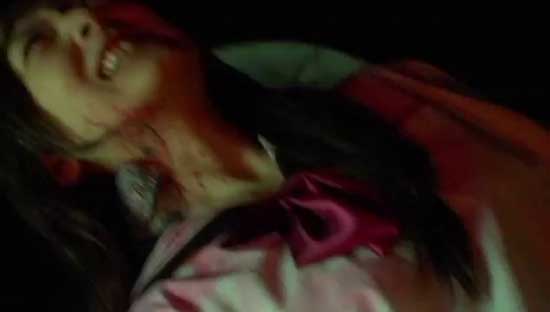 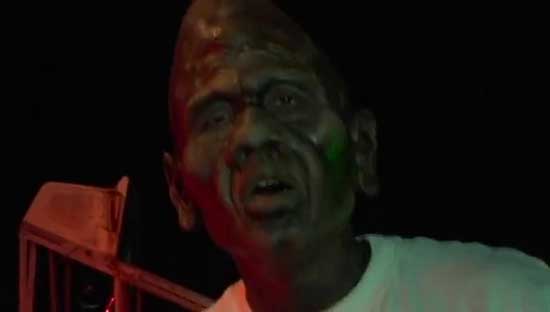 You can pretty much summarise the whole ten minutes in one sentence: That escalated quickly. It’s complete cyberpunk madness from start to finish, with very little plot and dizzyingly fast action. Basically, the film consists of two necroborgs attacking people around them in the weirdest weapons imaginable. The AV idol Asami is a good sport as usual and plays her outlandish role brilliantly, although when it comes to acting, it hard to assess anyone’s performances as the whole experience is so chaotic that it leaves very little room for any deeper analysis.  All I can say is that they all seem like they had a lot fun doing what they were doing. The film practically oozes fun filled energy. 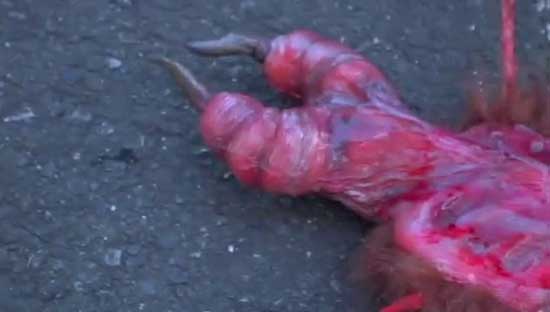 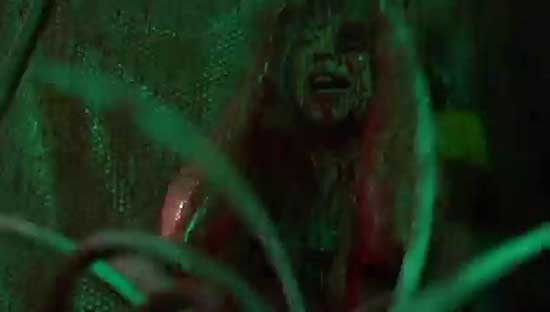 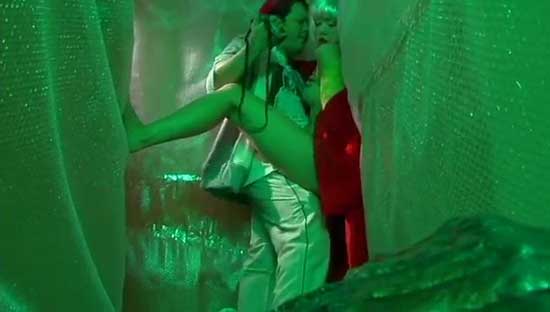 Even without knowing, it’s easy to tell that Nishimura is the man behind both special effects and directing, as his trademark style shines through very clearly. The fast-paced camera work and over the top special effects are pure Nishimura. What he was trying to achieve with this short caper is unclear, but I do have to note that very similar ideas can be seen in his later works, such as Sukeban Boy (boob guns, anyone?). Maybe Reject of Death was a test run for bigger ideas, who knows. Whatever it’s purpose, it’s a very enjoyable ten minutes of utter cinematic insanity.