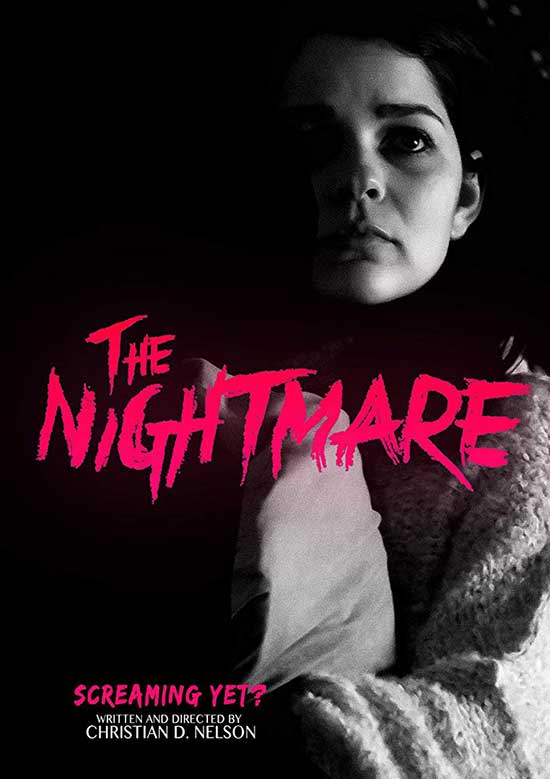 Karen has been tormented by a creature that regularly manifests in her bedroom. Out of fear, she keeps these encounters to herself. Until the nightmare becomes all too real and, with no other choice, she must confront the unwelcome visitor.

More short films, kiddies! Today we have THE NIGHTMARE, written and directed by Christian D. Nelson. The film is brought to us by Reel Retro Productions, based out of Austin, Texas. This film was crowdfunded with a budget of 5,000 dollars US.

Karen (Cristina Flores) has been having a recurring visitor in the night. At first, it only showed up sporadically but soon it was every night and started to get violent. Scared and at her wit’s end, she calls her friend Michael (Harold Fisch) and tells him what’s been going on. 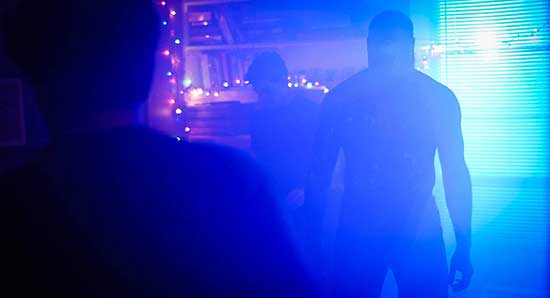 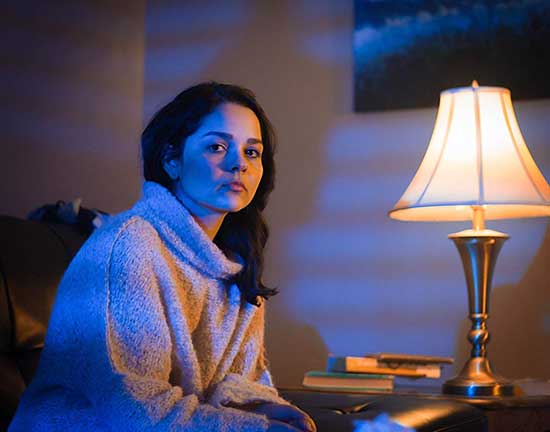 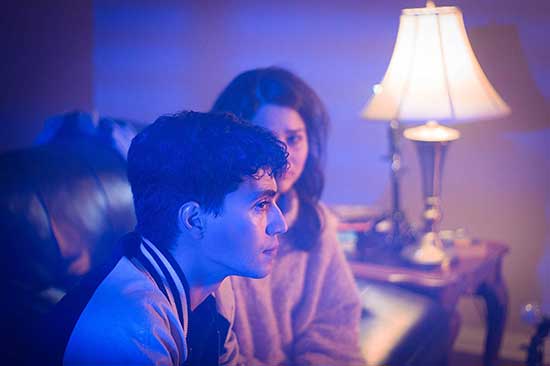 Michael doesn’t really believe her, but seeing how scared she is he decides to stay the night and see if the scary thing wants to take on someone his own size. Yea about that, Mikey…..

There is a lot about this film to like. I’m not sure where to begin, really.

Visually, there’s some really interesting stuff going on. Director of Photography Irving Juarez gives us some unusual twists on camera angles and lighting that I really enjoyed.

The score is brilliant. Enough to carry the suspense, but not overpowering. The score was composed by Khris Paradise, and he was also the sound designer for the film. His use of silence and ambient sound is well played. Considering this film has won two awards for the score alone (best original score, Austin Under The Stars and best music, Bloodstained Indie) I would say that speaks to the quality of his work.

Artist Jenna Green does some really amazing FX work here, from the subtle to the over the top. There is a monster, created by Ms. Green and played by Steve Latham. And let me tell you, he is glorious. You don’t see him much but when you do, there’s no mistaking him for anything other than evil. 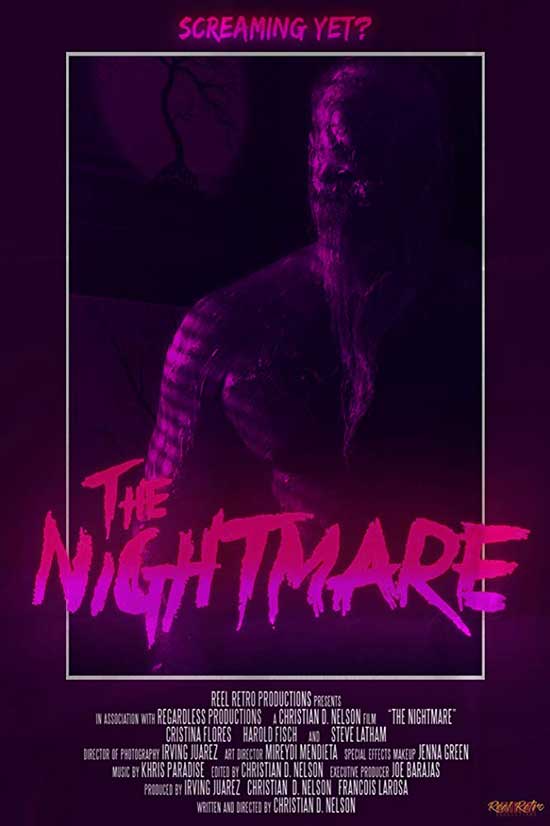 Overall, this is a really enjoyable film. I found myself looking for symbolism and layers of story in the set design and backgrounds. It may or may not have been there, but the fact that I felt the need to look for it makes me all the more intriqued.