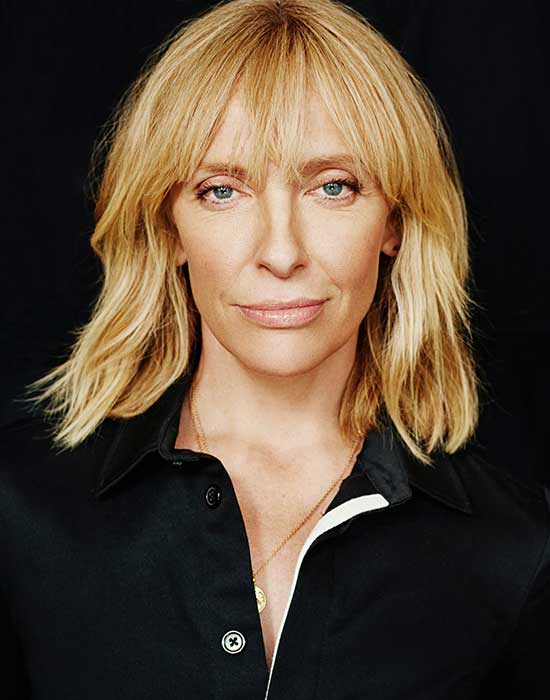 STOWAWAY will be directed by Joe Penna and co-written by Penna & Ryan Morrison. Morrison will also serve as executive producer. XYZ Films will produce alongside augenschein Filmproduktion and RISE PICTURES, with RISE Visual Effects Studios providing VFX. XYZ and CAA Media Finance are arranging financing for the film and handling worldwide sales at the coming EFM in Berlin.

On a mission headed to Mars, an unintended stowaway accidentally causes severe damage to the spaceship’s life support systems. Facing dwindling resources and a potentially grim outcome, a medical researcher (Kendrick) emerges as the only dissenting voice against the clinical logic of both her commander (Collette) and the ship’s biologist.

Multiple award-winner Collette is best known for roles in THE SIXTH SENSE, for which she was nominated for an Academy Award® for Best Supporting Actress, LITTLE MISS SUNSHINE, and most recently the critically-acclaimed Sundance hit HEREDITARY, released by A24.  She will next be seen in the Netflix film VELVET BUZZSAW with Jake Gyllenhaal and Renee Russo, and Lionsgate’s KNIVES OUT with Daniel Craig, Chris Evans and Ana de Armas.

XYZ Films will be in Berlin at EFM 2019 with an additional slate of films that include SYNCHRONIC starring Anthony Mackie and Jamie Dornan, PRISONERS OF THE GHOSTLAND starring Nicolas Cage, and THE EAST starring Marwan Kenzari and Martijn Lakemeier. 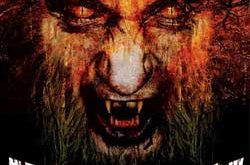