Anna Kendrick stands as one of Hollywood’s younger featured actress/ performers who has risen to fame in a very short time. While we are not surprised, Anna came to the screen with acting chops, beauty, a perfect singing voice and the ability to dance and choreograph with the best of them.

While a part of the impressive ensemble cast of 2008’s film “Twilight”, Anna was only cast as in a supporting role that was downplayed next to the more noted lead stars of Twilight fame. This downplaying would quickly flip-flop as she became a household name (later receiving starring roles in future films).

A star performer who would also lend her talents to a few worthy fantasy/horror movies, Anna would land a role as Beca in the film franchise “Pitch Perfect” as her primary career game changer. Not only were the films embraced by audiences but would also showcase her amazing singing talents.

Along the way actress Anna Kendrick has received quite a bit a movie opportunities that range the gamut of style. Some of our favorites include:” Pitch Perfect”, “Scott Pilgrim vs. the World”, “Rapture-Palooza”, “Life After Beth”, “Into the Woods”, “The Accountant”, “Mr. Right” and even a role in the TV series “Fear Itself”.

That’s almost 10 years of films to her name that continue to grow along with her A-list talent status.

Getting to our feature page, during that time Anna Kendrick has risen to fame while still finding time to grant the occasional photo shoot session. The collection below contains some of Anna Kendrick’s more sexier shoots adding to our special feature titled: “Anna Kendrick’s Hottest Sexiest Photo collection“! Still a young talent, we expect Anna’s page will grow!

No worries, no need to click multiple pages to see them all – we got them all collected HERE! – More Hot and Sexy Photos? Check em out 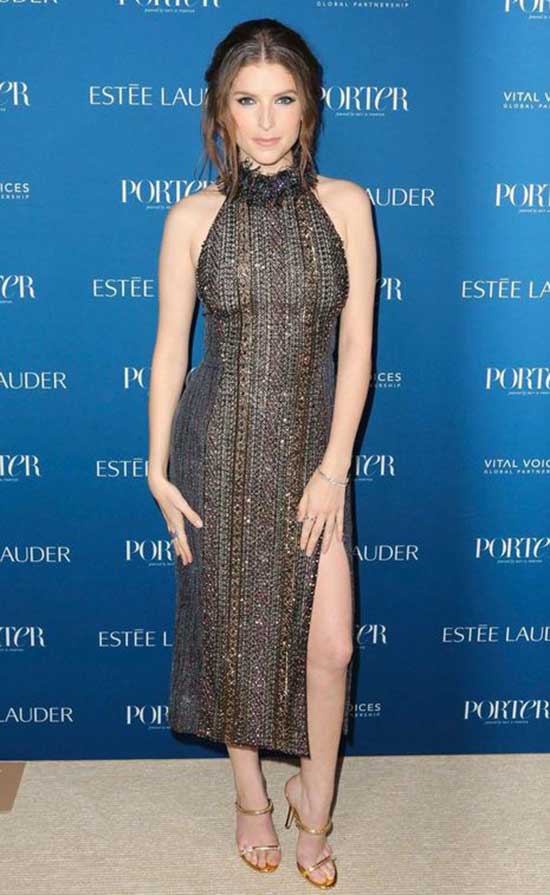 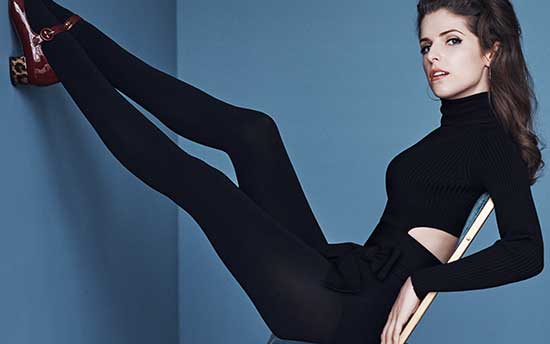