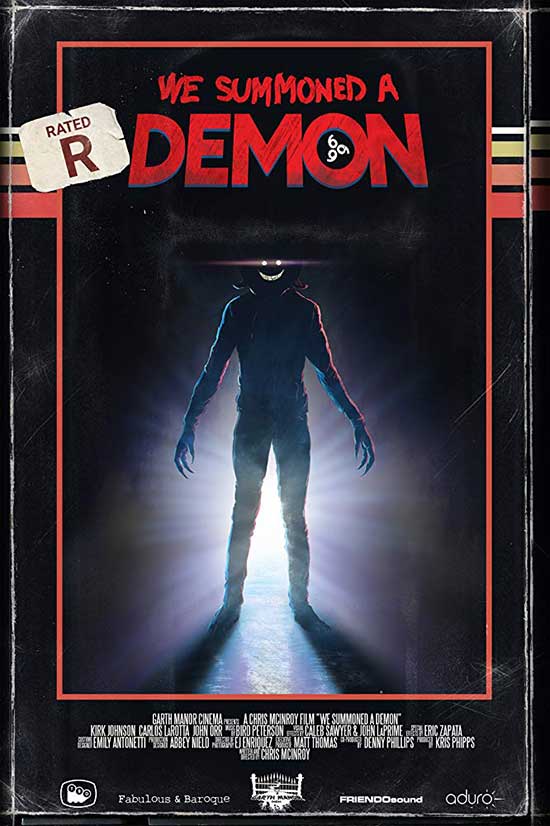 They just wanted to be cool. Instead, they got a demon.

The funniest, most random, and touching horror short that I have seen in a long while.

This short was a lot of fun and completely worth the 5 min it took to watch it!.

Written and directed by Chris McInroy

Kirk wants to be cool. He is being aided by his ride or die buddy Carlos. These dudes  have the master plan-something they know will work-a little black magic. Kirk and Carlos are not fooling around and they pull out all the stops. A little Animal sacrifice, random gibberish prayers and lit candles. And who could forget most important part?-but a vinyl record player spinning in reverse.The ritual does not goes as planned, and poor Kirk is still uncool. They do on the other hand manage to summon a demon. This demon is out for blood and a lot of it! For some reason the demon only wants to pick on poor Kirk. Carlos taking the lead, tries to formulate a plan to keep him and his buddy safe.But no matter what they try the demon stays on their heels. After some cat and mouse the demon pins  them down. With nowhere left to run, the demon capture’s Kirk in His deadly grasp. At this point things do not look good for Kirk. Carlos can only look on in fear as his helpless friend is about to meet his maker. 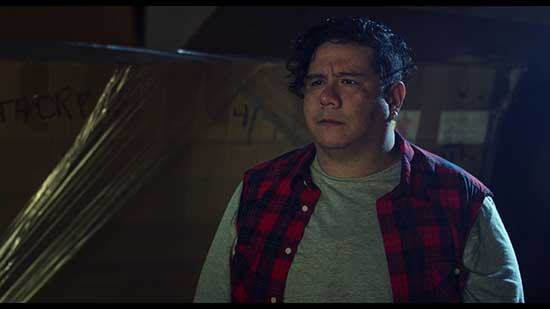 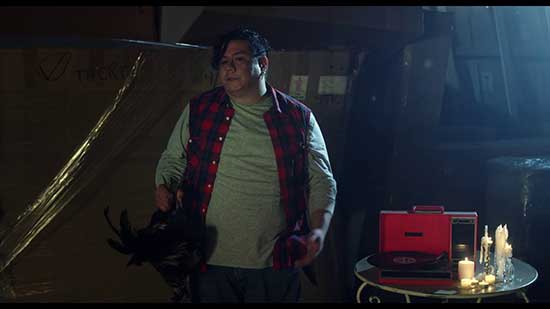 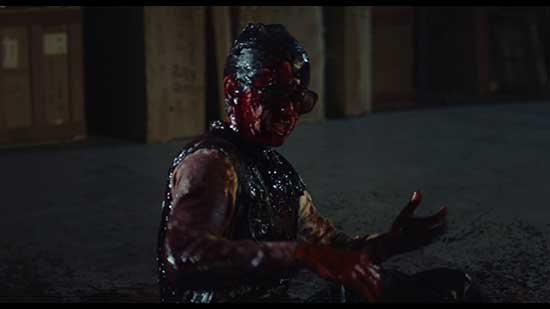 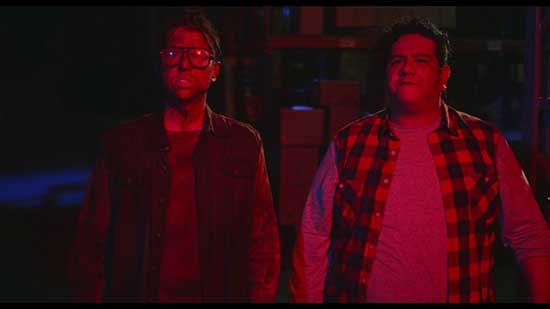 I really do love low budget shorts like this. It’s refreshing to see a film that doesn’t take itself serious and really is funny. Chris McInroy does an outstanding job really laying on the cheese. It was very obvious what he was trying to accomplish this film. The dialog between the friends are epicly funny with slapstick abundance. The demons costume is great reminding me of the “Satan’s little helper” little helper. With a touch of Mighty Morphin Power Rangers special effects. Its look and camera work were fine for this type of film and from the very first scene I was cracking up. In the finale act my cracking up turned into cry laughing. I promise, the ending is really something to behold.

Garth Manor Cinema has a decent catalog of films worth checking out. they seem to be a production company that works exclusively with young aspiring filmmakers. So if your trying to make a film, maybe they can help.

So, Two hell yeses for this one.  Watch this film!!