Every once in a while you sit down to watch your favorite movie and then you are stuck with a moment of What The Fuck?! This moment can either be someone dying who you didn’t expect, or something outrageous happening where your only response is WTF?

Well I have had the privilege to find the best of the best WTF moments in your favorite horror films.

Some WTF moments are SPOILERS 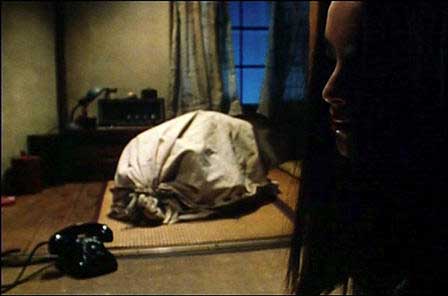 I tired to watch Audition several times, but for some reason could never get through it.  But finally this past weekend I was able to sit down and watch the entire thing.  Now this film is already an odd one, but early on in the film we see Asami, the girl that the widower is most interested in, and we see her in her home and there is a giant sack on the ground.  Seems innocent enough, but then the sack begins to move and we soon find out that there is a man inside that sack who has no tongue or feet, only seven fingers and Asami feeds vomit to this man. I think that calls for WTF?! 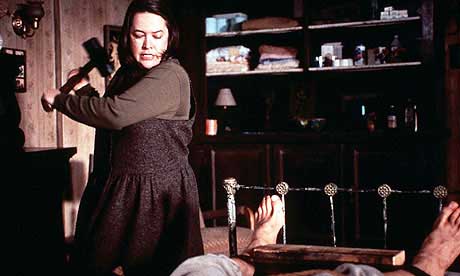 We all love it when people help us when we are in need, but let’s all hope that the person helping us is not Annie Wilkes.  Annie seemed to like Paul Sheldon’s books a little too much in this film.  So much actually that she even goes as far as breaking Pauls ankles with a sledgehammer.  Now we all knew that there was something fishy about Annie, but no one really knew it until this WTF scene.  However, if you want a WTF scene in novel form, read Misery the novel and read how Annie chops off Pauls leg with an axe and then cauterizes it with a blowtorch. 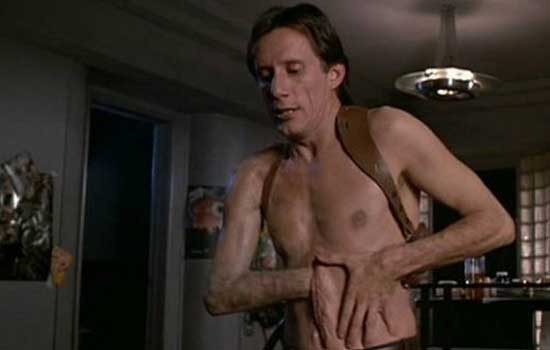 There are really no good words to describe this film.  The entire thing is a giant WTF moment.  Along with massive amounts of sex, the biggest WTF moment in the film is when James Woods, who plays Max Renn, begins hallucinating.  During his hallucinations his stomach turns into a giant, bloody, vagina looking VCR.  Also, the ending is a big WTF moment as well, but I wont spoil it for you. 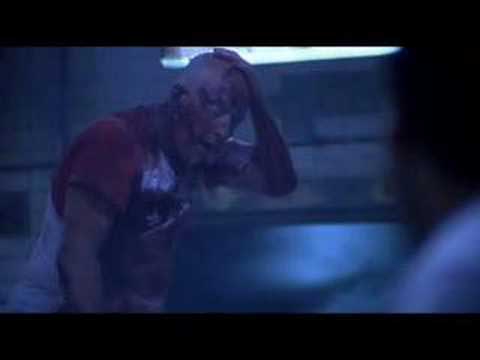 Saw is a great movie in my eyes, some people hate it, and some people love it.  But no matter what your feelings are about the film, you have to admit that when Jigsaw gets up from the middle of the floor and walks out is a major WTF moment.  I remember being so shocked the first time I saw it in theaters that I just starred at the screen for a solid 5 minutes.  Sure in horror films you expect to see crazy twists, but nothing like a man, whom we all thought was dead, get up and walk out of the room that he actually set up as a game in the first place.  CRAZYYYYY! 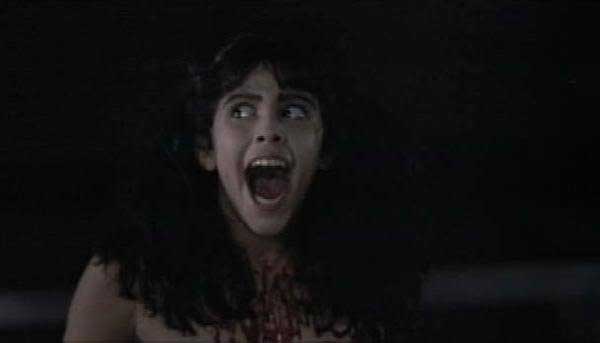 Sleep away camp has made it appearance on my list several times, but I cannot make a WTF moment list without listing this film.  This film came around when campy horror films were the new hot item.  But this camp horror film is unlike any other.  Sure it starts the same.  A bunch of people at camp and someone starts terrorizing them.  But then as the movie reaches its end, we see Angela, our main character, holding a knife, naked, but instead of girl parts, which you expect to see on a girl, we get to see full frontal penis, to which we then find out that Angela was actually a boy the entire time.  WTF indeed. 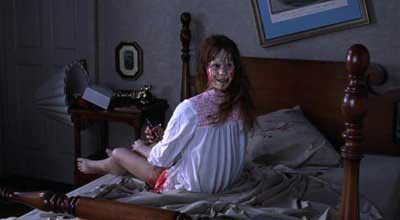 The exorcist is the final film on my list and this one is a doosey for WTF moments.  Regan MacNeil, played by Linda Blair, has a demon inside her and needs a priest to get that demon out of her.  However, during the exorcism, along with head spinning and speaking in tongues, the devil inside Regan feels the need to take the cross off the wall and shove it in her special place.  There is nothing more WTF then taking the sacred symbol of Christ and ramming it in your vagina until it bleeds.

In the comments below I want to know what horror movie scenes make you go WTF?!