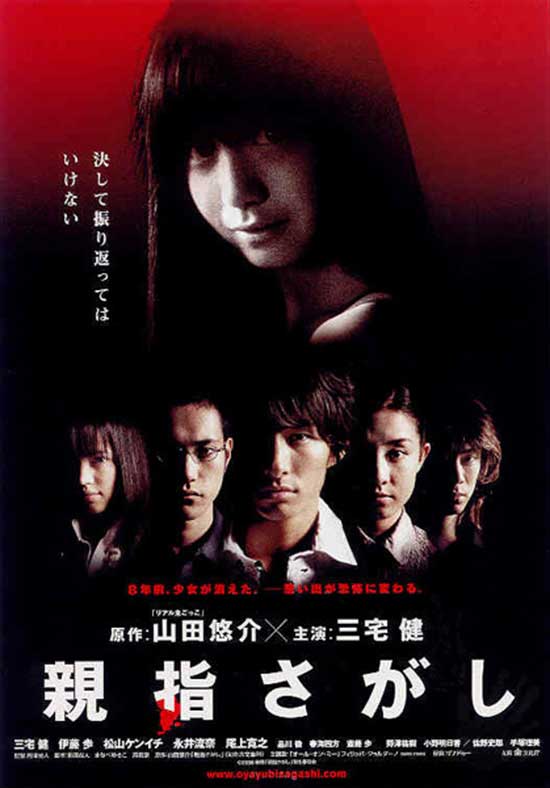 Eight school friends innocently join together to play a game that, if played well, promised to make their greatest dreams come true. But, they soon discover that mistakes may cost them more than even their dreams could tell.

An innocent childhood game goes wrong when a one of the kids playing goes missing. Eight years later the friends involved start looking into what actually happened, as they find that their lives might be in danger and it’s all linked back to the game they played all those years ago.

Despite its incredible unimaginative title, the basic premise behind Vanished is actually quite interesting. I am a fan of stories about reality loops and alternative realities, and Vanished seemed like it might have such an element to it, and if not, there was a definite promise of a decent mystery story at least. So, with that in mind, the first half of the film had me fairly hooked. I was even thinking that if the plot turns out as well as it was set up, I can easily overlook the cheap looking special effects. Sadly, I was left disappointed and subsequently annoyed by the bad CGI as Vanished never really lives up to what it could have been and instead just flops like a cow’s tale mid-way through the story. 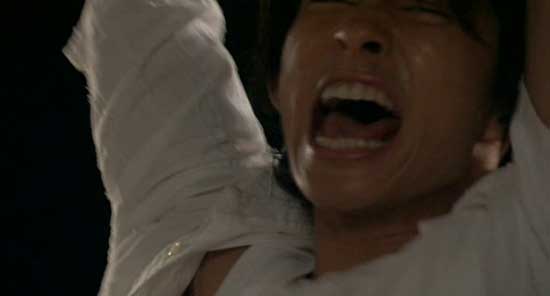 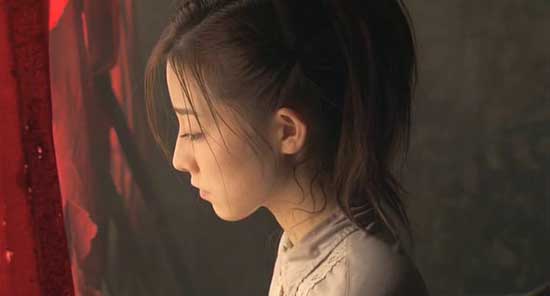 One the major problems is pacing. The film gets to a good start but then just kind of stands still for the whole middle section. I will freely admit that I had to give this film two viewings as the part in the middle put me to sleep on the first go.  Weirdly there is actually quite a lot still going on in the film even throughout that part, but somehow the story doesn’t seem to be moving forward. I regained my interest somewhat once the movie got going again a little bit and couple of new elements, full of horror film potential, were introduced to the plot, but only to be left disappointed again. This is where the film hit another major problem with it’s overly convoluted nature. Vanished is yet another unfortunate example of too many ideas crammed in the same film. Besides the premise introduced in the beginning of the film, at least three more potential plotlines appear during the last third of the film, but most of the end up being just mere red herrings. The actual conclusion to the story ends up being nothing to do with anything that was introduced earlier in the film and even though the outcome might come as bit of a surprise, it still manages to feel very disappointing.  Like it was something that was thought of in the last minute in order to bring this whole sloppy mess together.

As said above, I was also not a huge fan of the special effects department. The CGI is poor quality and has a distinct made-for-TV kind of look to it.  Had the rest of the film been better, it would not have mattered as much, but as it stands, I did find it painful viewing in parts. What makes this issue even more irritating is that mostly the CGI was used for simplest things (mostly a ghostly hand grapping people’s shoulders) and could have therefore easily been done with a help of a talented make up artists, with notably better (and scarier) results. As it is, the whole thing just adds to the mediocre feel of the film. 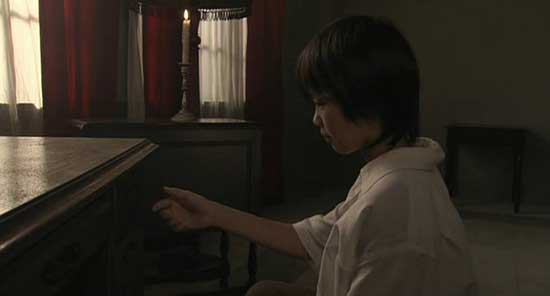 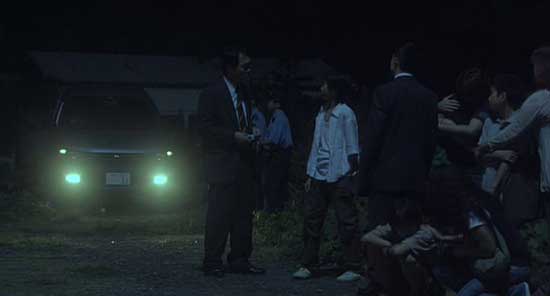 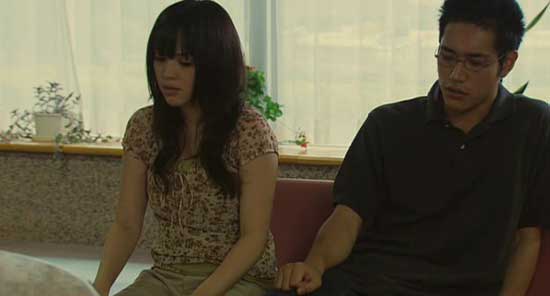 Vanished does have some positive sides to it and one of them is the acting. Despite the plot issues, most of the actors in the main roles manage to do fairly decent roles. Ayumi Ito (Swallowtail Butterfly, 1996) however deserves a special mention, as she brings forth her considerable acting talents no matter how ludicrous or tiresome the plot gets. If I would have to choose one positive thing to say about this film, it would most certainly be her solid performance. 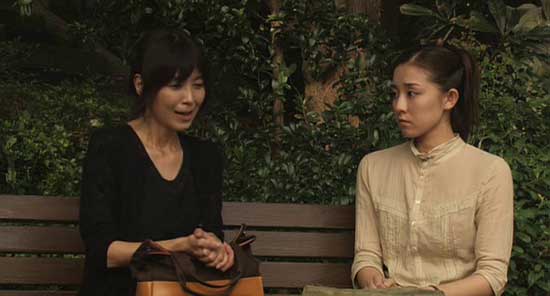 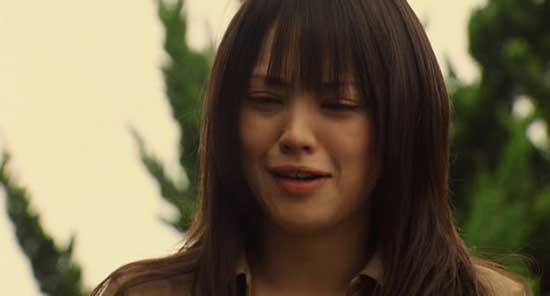 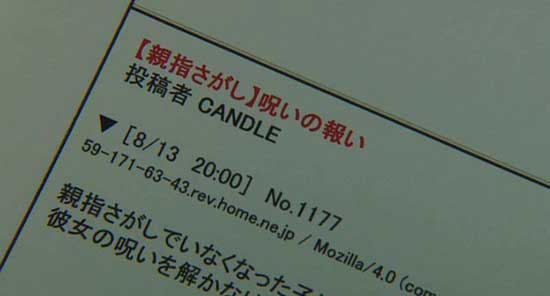 Would I recommend Vanished to anyone? Probably not. It’s not the worst thing I ever seen, but certainly nowhere near the best. It seriously lacks focus and doesn’t really deliver on the horror front either. Cure for insomnia? Perhaps. It certainly put me to sleep.