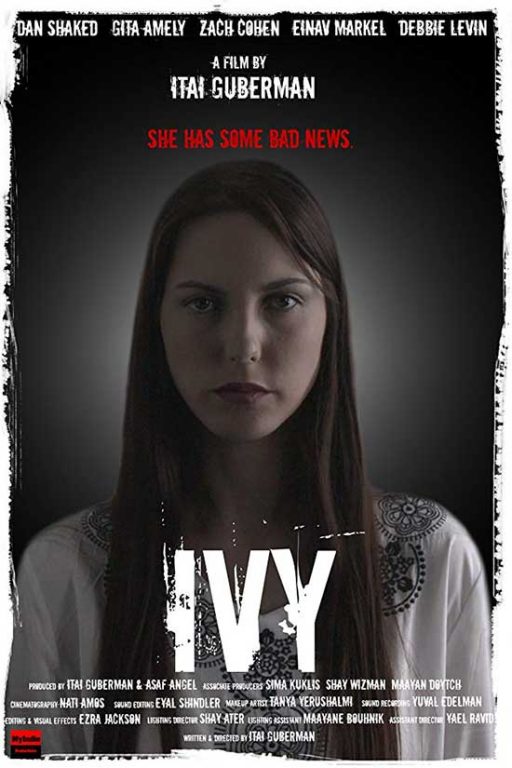 A man’s struggle to come to grips with his deteriorating mental state stemming from losing the love of his life.

Though I’ve yet to witness the unrelenting grip of grief (it lands on each of us at some point, the spin of the bottle not resting in my direction yet), I can grasp at some tangential understanding of it with my years-long battle with depression and anxiety. The paralysis of the mind, spirit and body. The total unwillingness or inability to expend one bit of energy toward thought. The complete embrace of your own demise because it ends your suffering. The terror at seeing that your time is not yet and there is a smidge of life yet to pursue. These are all the elements explored and then some in the 2017 psychological horror short Ivy from writer-director Itai Guberman and MyIndie Productions.

To reveal much about the plot and its twists and turns would spoil the sheer joy of the story as a whole so I will refrain from lengthy exposition. That aside, the spoilers (most of which are related to the shock aspects, really aren’t at the center of the action if you look from the perspective as I did. This is about the main character, Rick, and his total shutdown of his life as he reels from the recent death of his beloved, Ivy. That’s it and all it needs to be. Rick is trying to gather back the fragments of his world so that he can run the debate from within of whether or not to continue with life. 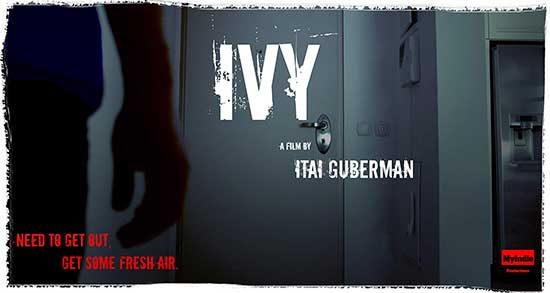 Like his previous works in low-budget short films, Guberman has a skill that is almost an accidental blessing as it pertains to having little or no money: the ability to confront the reality of a one-room setting and manipulate it in such a way that it is anything but static. Many other bigger name helmers try the same motif and have it end up as a filmed play. Would Guberman leap at the chance for multi-million dollar budgets and lush outdoor locations to expand the universe in his films? There is no doubt, I am sure. Perusing his career, I would think it equally likely that he keeps the formula only doing it in a much more expensive mansion. Guberman seems to thrive on the notions of character and story being the magnet for the viewer over the scenery. Michael Bay should take advice from Guberman should they ever cross paths at a cocktail party.

Considering the run of compelling performances filled with exposed soul emotions that Guberman got from the casts of his projects in the run-up to Ivy (I’m still in a bit of awe over the work of Asaf Angel and Inbal Eizenberg in Dolphin), I was somewhat disappointed by the robotic deliveries at times between Dan Shaked’s Rick and actresses Einav Markel and Debbie Levin (dark-haired woman and Jo, respectively). Where I’d hoped to get more of a free fluidity in the dialogue exchange was instead more of a polished table read only in front of the camera and minus the table. I think somewhere in the process here there may’ve been a deliberate tactic in using this exchange style. Casualness of conversation is key in many a scene development and I often take note when it feels wrong. Gradually, I did feel the Rick character come to life and breathe some and I felt more welcomed in to his fragmented world. Zach Cohen does better with a more relaxed delivery as the man in a suit character. Almost easy-going to the edge of being flip actually. And Gita Amely steals the spotlight in her near-wordless appearance as Ivy. I’ve a feeling that Guberman sought a more ethereal spirit quality for Ivy, hence the sparse verbiage to enhance the aura. 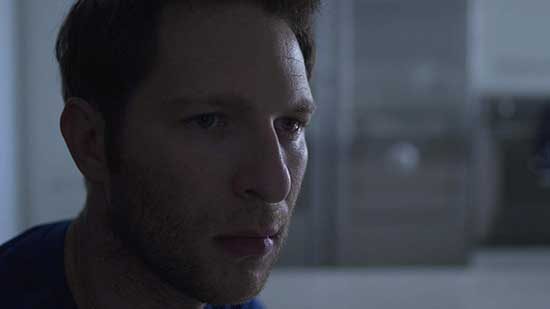 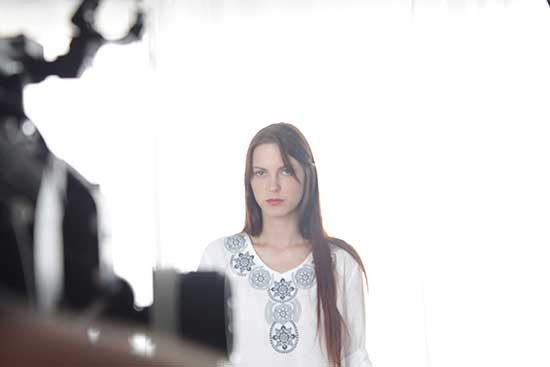 That Ivy is having an exceedingly positive impact on the festival circuit denotes the desire from the public to want more original and in-depth qualities meshed in with exploding blood packets and penetrating butcher knives. Thus far it has garnered 9 awards in its ongoing run, from Best Horror Film at the IChill Manila International Film Fest in 2017 to the Best Psychological Thriller award at the End of Days Film Festival earlier this year.. Add in 28 Official Film Selections and 12 additional nominations and you can tell there is a resonance and staying power with the picture. I’ve a hunch Guberman, with his producing partner Asaf Angel, will be needing to create more shelf space for the trophies yet to come for this little film engine that could. 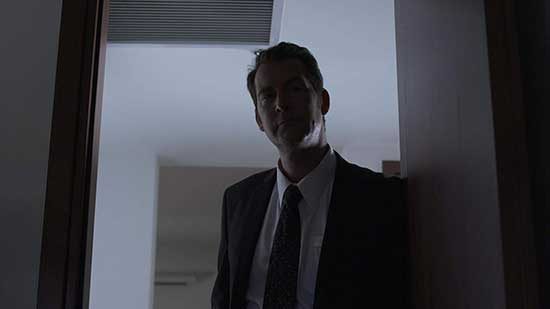 Ivy has the look of a life unfinished, perhaps not unlike Rick. In fact, if you look at the webpage on myindieproductions for their current project Revelation (www.myindieproductions.com/revelation), the adventures of Rick may, in fact, be far from over and just one part of a bigger theme. With the vagaries of money funding for independent artists like Guberman, any dvd release for Ivy or Revelation can only logically be viewed as up in the air in status. One hopes that gets rectified and soon!