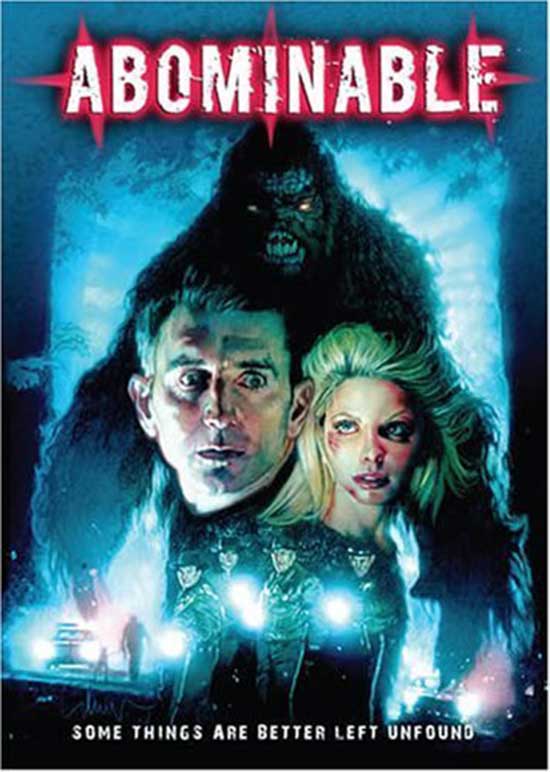 A man, crippled in an accident, returns to the woods after rehabilitation, certain that he’ll not see Bigfoot again.

If you’ve ever watched Alfred Hitchcock’s Rear Window and thought, ‘This tale of a man being driven paranoid by his own potentially overactive imagination is all well and good, but what if it had a more cryptid flavor’, then 2006’s Abominable may very well be the film that floats your boat. How long it keeps your vessel afloat is another thing entirely.

Directed by Ryan Schifrin, who seems to have gone back to making shorts since Abominable’s release, the film sees Matt McCoy (Silicon Valley) playing the wonderfully monikered Preston Rogers. Prior to the events of the film, Preston and his wife were involved in a climbing accident that saw Mrs. Rogers die and put him in a wheelchair. As an aid to his recovery, Preston moves back to his palatial cabin in the woods, along with his nurse Otis (Christien Tinsley). When a group of nubile women move into the cabin next door, Otis reckons things are looking up for Preston.

Unbeknownst to everyone, there’s a murderous Bigfoot stomping through the woods, whose palate has moved from chowing down on farm livestock to devouring party girls. That’s the kind of thing to ruin anyone’s box social, regardless of however you slice it. 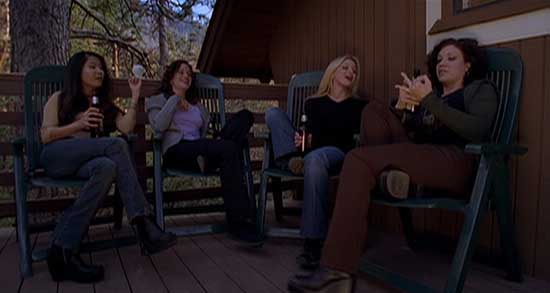 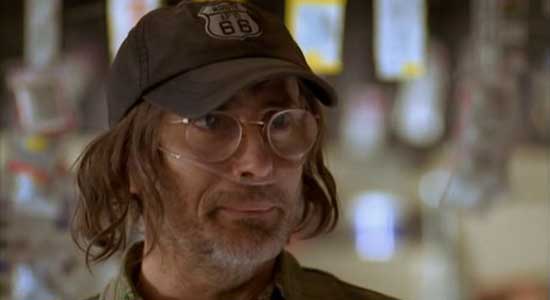 Things finally come to ahead when Preston spies the mythical creature stalking around the women’s cabin. Otis doesn’t believe him and when he tries to warn his neighbors, they think he’s just a housebound pervert looking to get his rocks off. Unable to run to their rescue, Abominable sees Preston having to endure watching his neighbors being picked off one by one. This is perhaps the strongest part of the film as we, the audience, watch in horror as Preston watches in horror at the bloodshed being laid out before him. It’s by no means at the same level as the art gallery murder in Dario Argento’s Bird with the Crystal Plumage – honestly, what is? – but Preston’s impotency in crisis is palatable.

Then Abominable goes the way you were probably already expecting it would do and it trades in whatever subtlety it had going for it in return for monster movie of the week shenanigans which aren’t all that engaging. 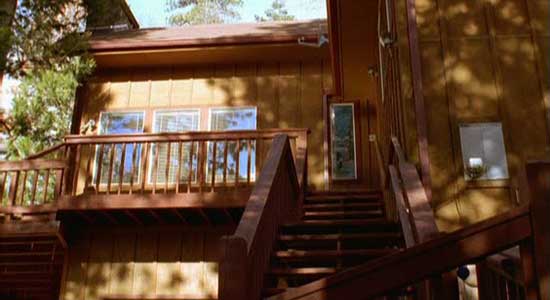 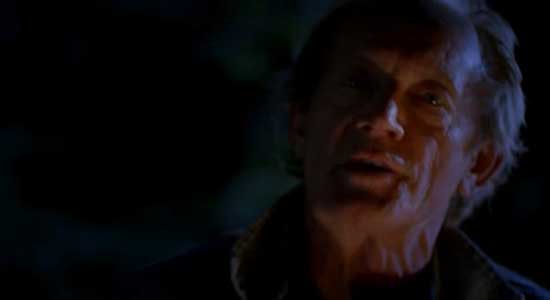 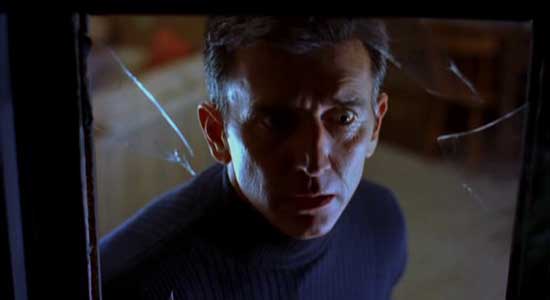 And look, films like Abominable have the potential to be critic proof. Calling it big and dumb is likely to tick off a few things for the intrepid purveyor of low-quality cinema. That’s fine, fill your boots. Abominable’s issue is not so much its critic proof potential, but its potential altogether.

Schifrin, who also wrote the screenplay, has handed in a pedestrian effort in terms of a survival in the woods flick, that totally squanders the fear and helplessness experienced by Preston. Sure, if we sift through the dirt, there’s perhaps something we can hook onto. 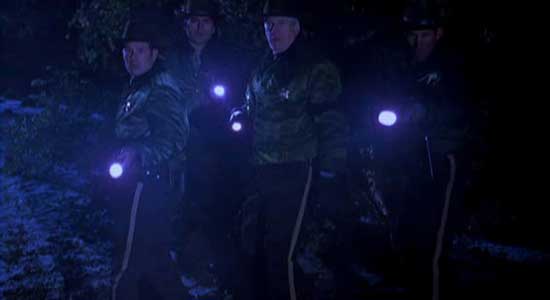 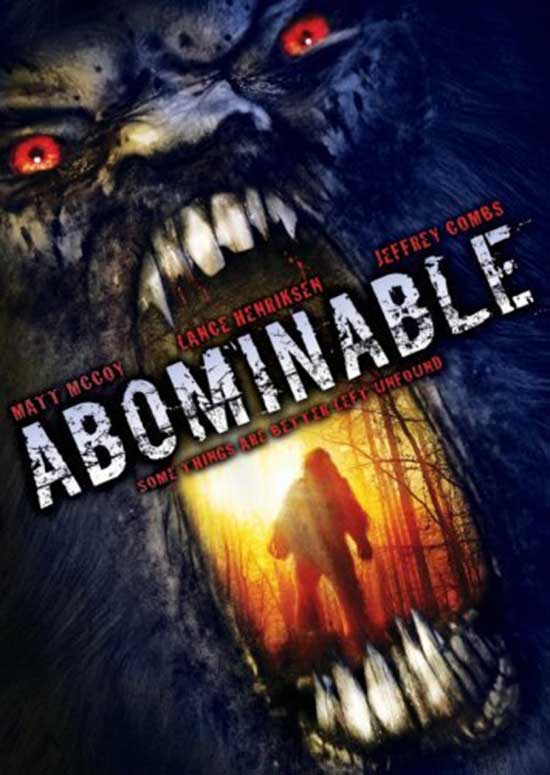 Instead, it wants you to sit back and be distracted by a big furry creature, some adequate stabs at horror, the prospect of seeing a naked breast, and cameos by Jeffrey Combs (Re-Animator) and Lance Henricksen (Aliens). And it wants you to witness them being played out as lifelessly as possible. If you thought a fight between Bigfoot and a speeding car couldn’t be entertaining, then Abominable will set you straight. 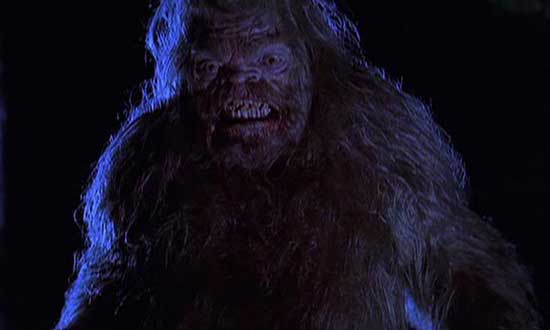 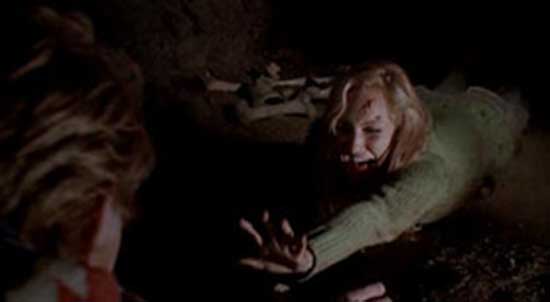 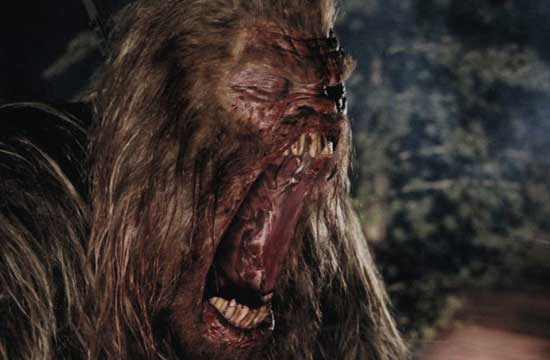 There aren’t that many Bigfoot movies out there for sure, but if you look hard enough you’ll likely find one better than this. Not bad, just incredibly disappointing.