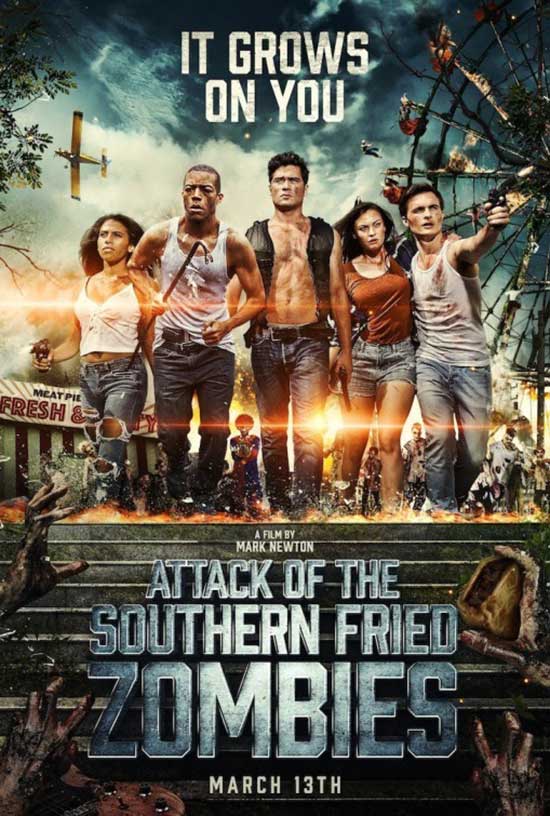 Lonnie, a crop duster pilot, must lead a mismatched group of survivors to escape the deadly zombie horde after an experimental chemical, intended to control the invasive kudzu vine, transforms the citizens of Charleston, MS into zombies.

It had to be zombies. Again.

Is it possible to beat a dying genre to death if that genre happens to be zombies? I mean, they ARE dead, so – You know what? Never mind. No being cute or funny about it. Zombies are so early 2000s. Can we just move on?

No? Fine. Here we go with “Attack of the Southern Fried Zombies”. 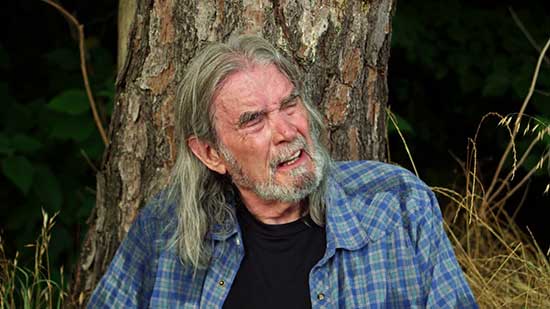 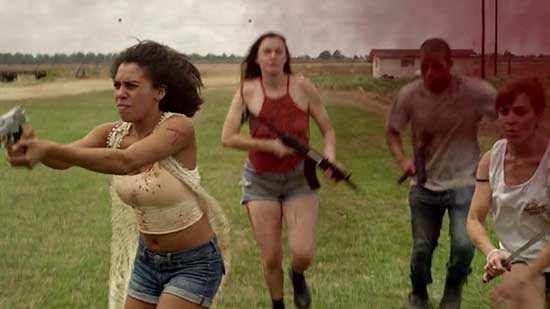 Kudzu is a very aggressive vine that has pretty much taken over a huge chunk of southern territory. It doesn’t play well with other forms of life, and it doesn’t like competition. Hell, you have the perfect enemy for an environmental horror film right there. But, no, that isn’t exactly where we are taken. Instead, we get scientists having the kudzu crop-dusted with some experimental chemicals. Then we are told that people allow their goats to eat the kudzu, and that those goats are then used for meat pies.

Wait, didn’t we already see this in “Toxic Zombies” from the 1980s? Spraying pot with experimental chemicals? Then people ingest it. People become flesh-eating creatures. Yup. Same difference. The newer film just adds a couple of additional steps that might have resulted in SOMEONE noticing the goats were acting different after eating the sprayed pot – I mean, kudzu. Apparently, the chemicals only affect humans AFTER being processed through the meat of the goats? Wouldn’t that make the goats to blame? 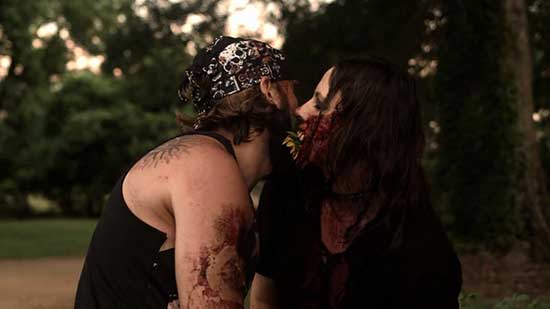 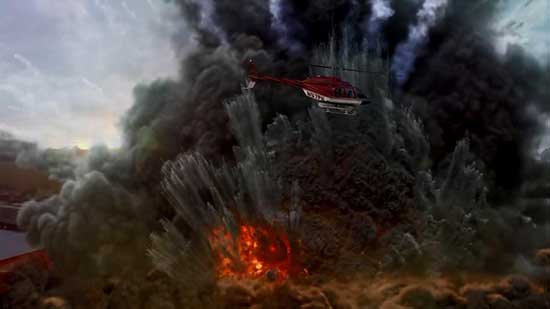 Okay, just stop thinking and get back to the movie.

Now we get the assorted characters introduced. Enter three generic “bro-dudes” who are wandering the boonies looking to buy from (or rip off) a reclusive dope dealer who lives in the middle of nowhere. They find the guy, who appears to be dead. They take some marijuana buds from the guy, who suddenly revives and bites one of the bro-dudes. I would do the same; NO ONE touches MY stash, am I right? But the guy is now a zombie. Did he eat an infected goat? An infected meat pie? Or did he just eat the kudzu? Or did they spray his pot? Oh, right, no thinking.

Zombie dope dealer goes in one direction, our braindead bro-dudes go wandering off to find help for their wounded friend, and the kudzu zombie massacre is underway. 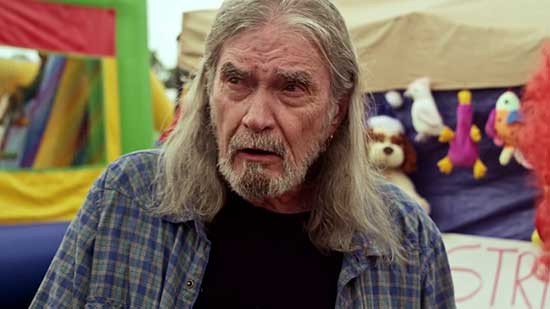 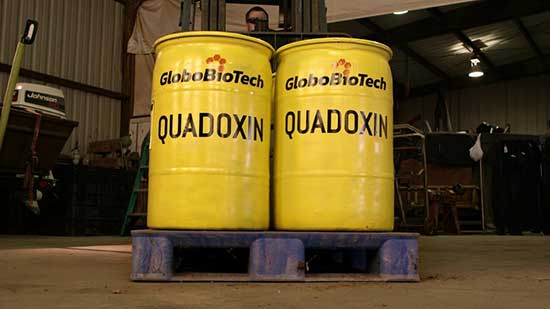 Just so happens that there is a community carnival going on where another set of characters attempt to sell their meat pies. The young man working the booth is the former boyfriend of a girl whose brother happens to be one of the 3 bro-dudes. Her group of stereotypically boring friends meets up with the generic bro-dudes. Awkwardness breaks out between the girl and the former boyfriend. Blandness washes the screen, but before you swoon from the shrillness of the clichés and tedious tropes, all hell breaks loose as people turn into zombies (Yes, I am aware that this is another tired cliché, but you pretty much gotta have it in these weak zombie re-treads.).

Actually, don’t even think about how any of the characters are connected to each other because none of them really seem to interact with each other in any way that might be normal or natural. They are there for zombies to attack randomly to heighten the tension, but it doesn’t work. And just ignore the utter lack of chemistry between the former lovers, turn a blind eye to the fact that the generic group pretty much empties a clip into each body with only the last shot exploding the head, and plug your ears each time the self-conscious “comedy” tries to add a bit of shameless melodrama to give the film some gravitas. 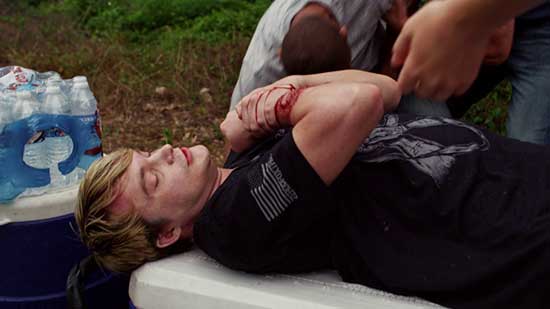 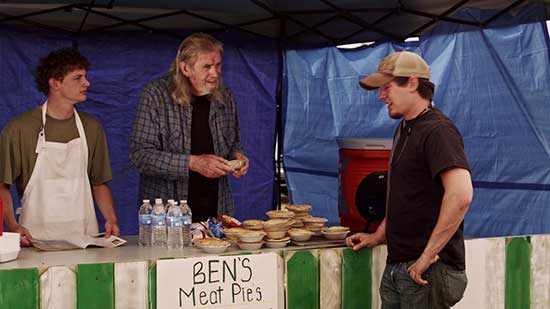 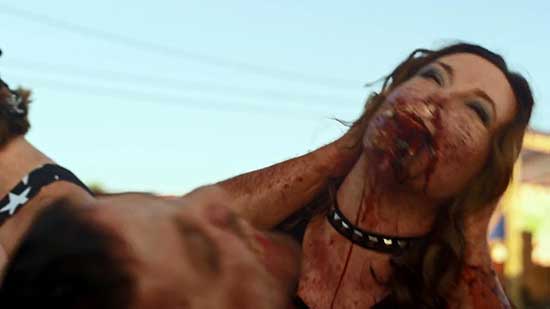 I get the idea of doing a low budget horror film to get your feet under yourself to launch a film career. Use some smarts, though. You have a tiny budget? Don’t try to fill your movie with bad computer graphics; you aren’t freaking Michael Bay. No clue how to write anything funny? Don’t try to make a self-aware horror “comedy” where NOTHING is funny. And, please, find a way to do exposition without grinding your film to a halt in a scene where the two main characters act as familiar with each other as an apple and orange living on different planets.

Two nice things to say: 1. The whole thing is fairly well photographed, so there is hope for the director of photography. 2. The whole film is perfect summed up when a character asks, “Does anybody have any weed?” It won’t make the film any better, but it might just make you apathetic enough to sit through this whole mess of a movie.