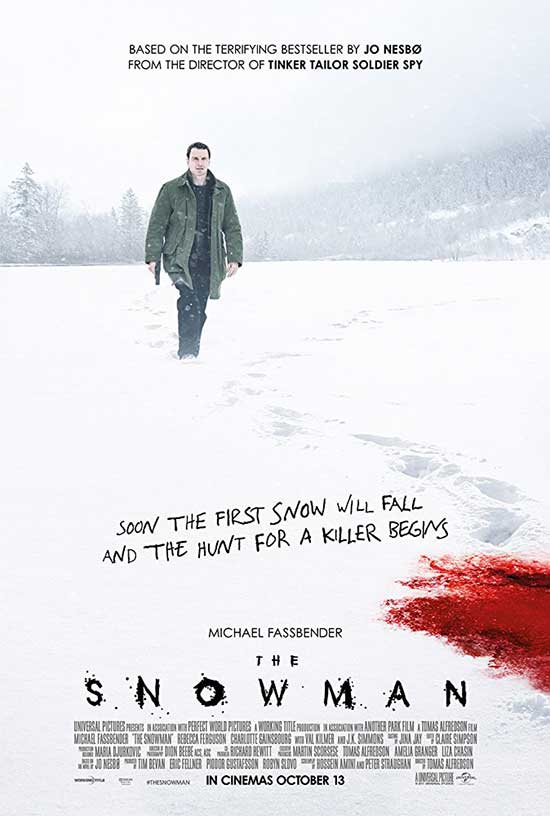 A detective tries to stop a deranged serial killer (who taunts his would-be victims with snowmen) from claiming more victims before the next big snowfall of the season.

I remember seeing the trailer for The Snowman a few months ago and my initial thoughts were that someone had made a live-action version of the classic 1982 short narrated by the late, great David Bowie of the same name. After watching this movie, I think that the people behind it may have been better off if they’d gone that route instead of making this film. I had a very hard time getting into it as I thought that it was a boring, unoriginal, confusing mess and watching it was truly a chore for me. There is nothing special (or really even anything that interesting) about it and the majority of the time I spent watching it I was just wanting it to hurry up and be over with. It was pretty much universally panned upon its release back in October, and after seeing it for myself I can understand why. 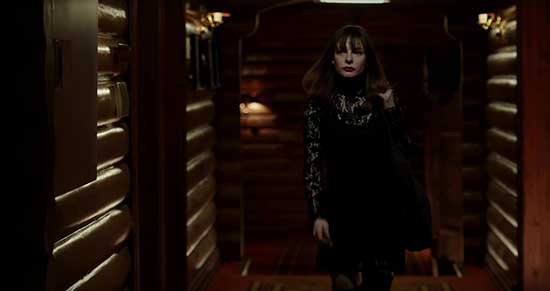 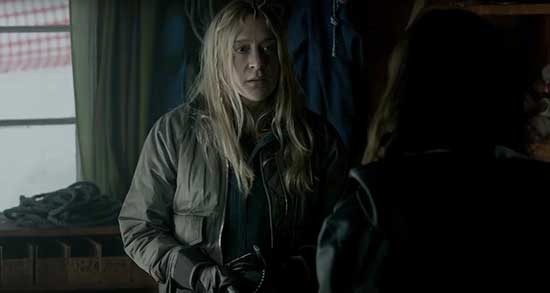 One of the main problems I had with it was its premise. It is painfully unoriginal and similar to countless other movies out there that focus on a detective trying to stop a serial killer before he kills again. Off the top of my head I can name over a handful of similar, more interesting movies that pretty much had the same premise that I’ve seen in my lifetime. While the whole element of the serial killer building snowmen before he kills someone is slightly intriguing it still wasn’t enough to hold my attention or make this film very memorable in the long run. I just watched it the night before last and to be brutally honest I have already pretty much forgotten about most of what happens in the movie, which is never a good sign. I have a feeling that a lot of other people that took a chance with it probably forgot all about it a couple of days later as well, so to say that it is one of those films that stays with you and will stand the test of time is a huge understatement.

I also thought that the film was just confusing in general and since it had way too many characters in it it was hard for me to keep track of who was supposed to be who and what exactly was going on for about 85% of the time I was watching it. I’m still not exactly sure what was going on with Chloe Sevigny’s characters (she plays twins, I think) which is sad because I was actually still really paying attention to the movie during the time that she is on screen and hadn’t totally given up on things at that point yet. The same could be said of Val Kilmer’s character too. 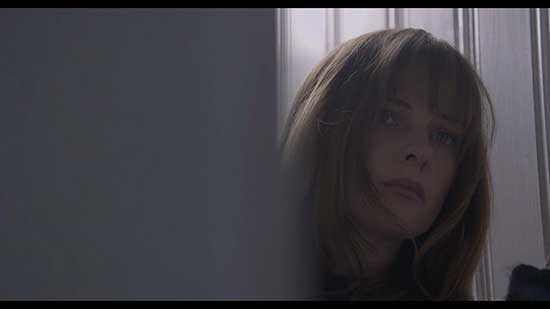 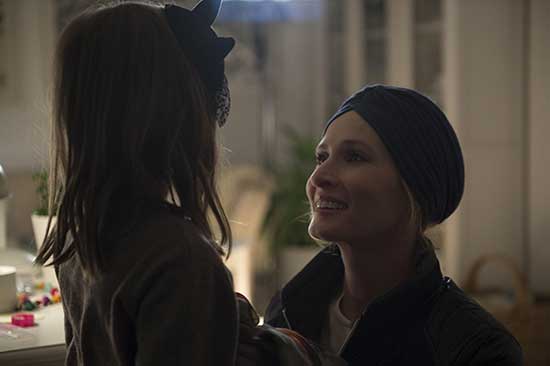 While I was glad to see Kilmer actually getting work again (especially in a movie that got a theatrical release) his character is pretty much pointless is isn’t around long enough to do anything worth mentioning. There’s also the whole convoluted stuff with the character taking hormone treatments for whatever reason, way too many twists and turns that don’t really go anywhere, and an ending that is so bad that it is obvious that the people behind it had truly given up and just didn’t care anymore. And don’t get me started on how easy it is to figure out who the killer is because I was able to do so fairly early on with little to no trouble.

I guess the only good thing about the film is that Michael Fassbender does a decent job (even though his character’s name is Harry Hole. Think about that one for a second. His name is Harry Hole). I think that he knew that he was in a real stinker of a movie and tried to make the best out of a bad situation so I have to commend him for at least trying to commit to the role. He does the best that he can even though he doesn’t have a lot to work with and I actually couldn’t help but feel bad for him (as well as J.K. Simmons as he tries as hard as he could as well) for agreeing to star in this film. I guess on paper it sounded like a somewhat decent movie to him and seemed like a good idea to star in it before filming started but I have a feeling that he probably almost immediately regretted the decision and wouldn’t have done it if he’d been given the chance to turn the role down after shooting a few scenes. 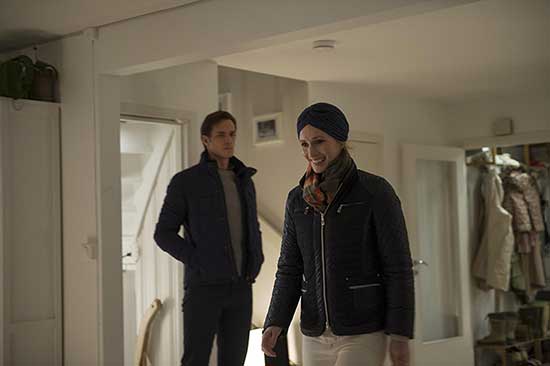 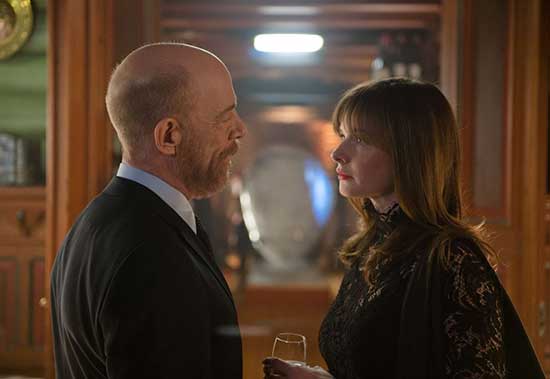 I’ve never read Jo Nesbo’s novel of the same name that the movie is adapted from but I have heard that it is not bad and know quite a few people that really enjoyed it. I can only imagine how upset and disappointed Nesbo probably was when he saw the film version of his work and I am a little surprised that he didn’t want his name taken off of it because it truly is that bad. 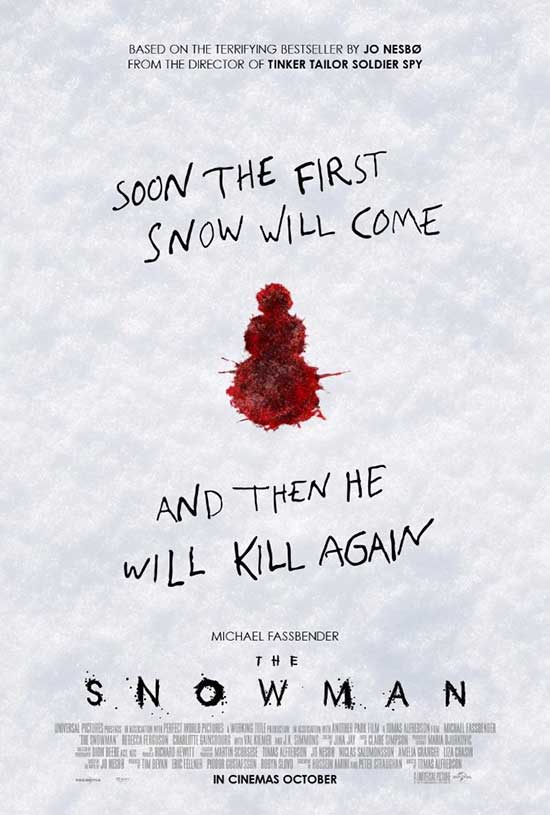 Other than Fassbender and Simmons’ performances there is really nothing good about this film and it makes sense that it came and went very quickly without getting much attention during its initial release. I really can’t recommend this one because I thought that it was quite bad but if it sounds like something that you might be into then by all means give it a shot. Just don’t blame me when you fall asleep halfway into it.