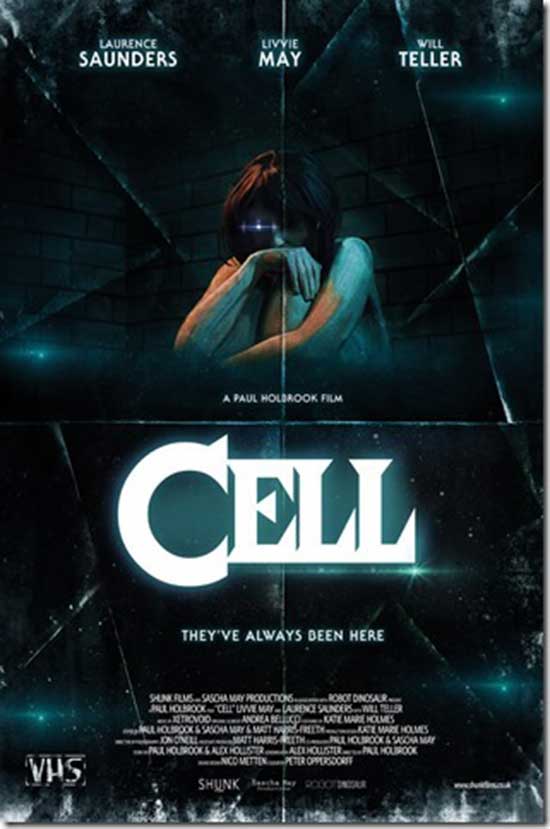 ‘Cell’ is a throwback to the 80s VHS era of Science Fiction B-movies and stars Laurence Saunders (Eastenders, Dr Who) and introduces young actress Livvie May.

‘Cell’ tells the short story (written by pro screenwriter Alex Hollister) of a cowardly deserter during WWII who, after being captured, awakens in an underground Nazi cell alongside a mysterious female captive. Both prisoners seemingly unaware that they are a part of a cruel psychological experiment where all is not what it seems.

The genre film, which will be aimed at the international festival circuit throughout 2018 is a proof-of-concept short that will accompany the development of an exciting feature film project of the same name which is currently navigating funding streams. (one-sheet available on request)

You can watch the stylistic short film online here: filmshortage.com/dailyshortpicks/cell/ 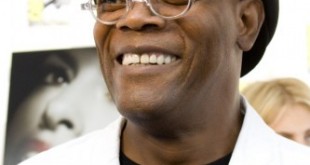 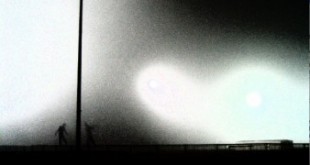 Some Sales Art Shows Up For Stephen King’s CELL