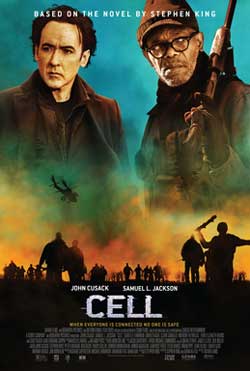 When a mysterious cell phone signal causes apocalyptic chaos, an artist is determined to reunite with his young son in New England.

A movie starring John Cusack and Samuel L. Jackson is one that was sure to catch my attention. I had been hearing about this title for awhile now not entirely knowing it was a 28 days-ish style of zombie film (well for a bit). What I mean by that is we get the usual attack chaos and mayhem that comes with zombies under a slightly different take…namely a Cell phone signal that turns folks bat shit crazy. John Cusack plays Clay Riddell an artist just trying to get back home to see his son and estranged family. We don’t know much from the get go but suspect that their was some degree of separation.

He meets Tom McCourt (Samuel L. Jackson) a subway conductor whom he groups up with in an attempt to circumvent some of the attacks that the remaining survivors seem to be invoking upon themselves, namely making bad quick decisions. Along the way the 2 of them make fleeting acquaintances with the exception of Alice Maxwell (Isabelle Fuhrman) whom they also take under their somewhat vigilante style survival group. We get to know the characters slightly thru downtime exchanges, but barely enough to matter.

The idea of this “Cell” outbreak? More or less a undetermined source or initiative that is fueled by a transmitting pulse. We find that the affected obtain the ability to network and act as one organism re-tuned to the strength of the whole (over that of the individual). In a similar manner as Invasion of the Body Snatchers, we have a reprogrammed society that unifies under a common pulse often acting as hive-mentality transmitters. The source promoted by a cell phone signal suggests a greater war evolving that is free from the stigmas of individualism supporting the plight of the whole. Sounds great right? Well try that with no real resolution but some assumed opinions of the group!

In research, the movie was adapted from a 2006 novel by Stephen King. That in itself “should” serve as an area of intrigue to pull in viewers, however as much of a win this may “appear” it is a film that suffered pretty hard criticism (rightly so) despite its components. Future research also details the film being handed off from one film company to the other which usually spells…..”trouble”. I was determined to watch the entire film while staying unbiased from that fact. Though upon completion I did discover its failures.

Before we get into the fails of this release I did find the initial first act compelling enough for horror fans. The aggressive zombie-like behavior that results out of a unknown cell phone signal is pretty aggressively violent and gory. Most of us horror fans will recognize this approach while giving it enough rope to hang itself as a whole. Cusak and Jackson provide celebrity draw on the merit of a King written film to keep us engaged far longer than we may otherwise not have.

Complaints? I didn’t care the film treatment on this one that was somewhere in the middle of being typical untreated cinema verite style and a minimalist colonization giving the somberness approach maybe too much droll to feel adequately cinematic.

The story and movie itself was on the most part “droll” with the exception of it’s “idea” being better than the realized product. We get huge plot holes, dragged filler spots, unrealized elements, and worst of all an ending that just sucked. By the way, the comic book antagonist devil guy…what are we supposed to take away from that? No information, not even an assumption to go off of. So he materialized out of fantasy and is now what? Most of this just amounts to frustrating horse-shit that prompts me to point to the failed directing of Tod Williams and proclaim “shame on you” for wasting our time and money. 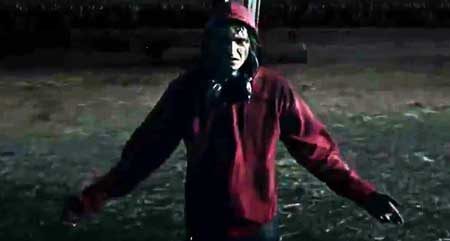 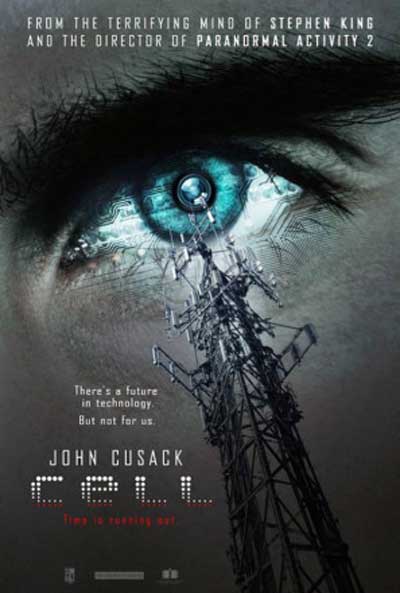 I’m going to end this review on one simple observation. It sucked, don’t waste your time here! I’m sure the hired talent got paid, but beyond that this film is fail that is trying recoup that fact.