Well here’s some good news for your Monday afternoon. Samuel L. Jackson has joined the cast for the filming of Stephen King’s CELL. This teams him up once again with John Cusack who of course starred along side Jackson in 1408 a wonderful adaptation of a Stephen King short story.

According to the press release Jackson will play “will play Tom McCourt, an engineer and former soldier who escapes from Boston along with Cusack’s character, Clay Riddell, after a mysterious pulse, transmitted by cell phones, spreads like a virus through the human population.”

You should remember that Tod Williams from Paranormal Activity 2 has the directing reins on this one.

Shaping up to be one to keep an eye on.

It is being reported that this one gears up right after the first of the year! 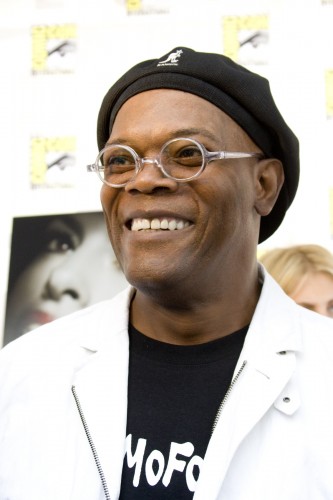