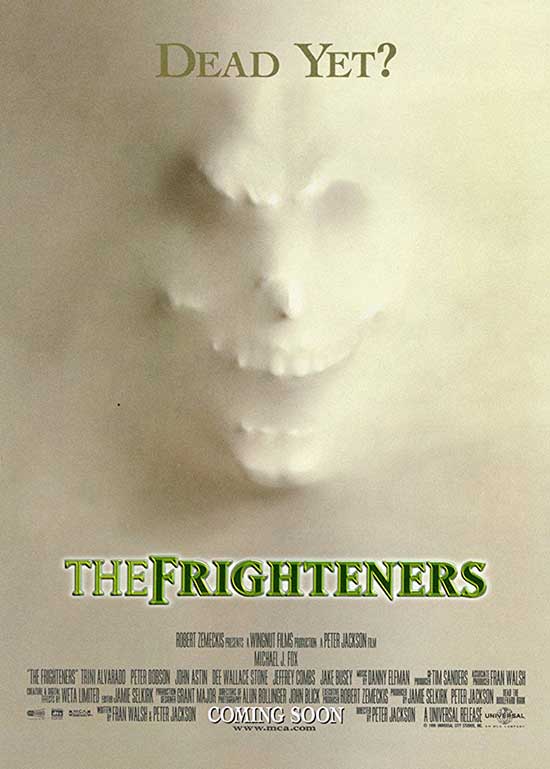 After a tragic car accident kills his wife, a man discovers he can communicate with the dead to con people. However, when a demonic spirit appears, he may be the only one who can stop it from killing the living and the dead.

Sometimes, when you re-watch a movie that you originally watched ages ago, you have to deal with the thought of, “What if I don’t like it this time?” Let’s get real. If you have treasured movies and TV shows you were insane about as a kid, there’s a reasonable chance that even nostalgia will not be enough to bridge the distance between current you and the much younger version of yourself.

That very thought came up when I was assigned to review Peter Jackson’s “The Frighteners – The Director’s Cut”. I watched it when it first hit video and have not seen it since. My memories of it were hazy but favorable, though I do remember the film seemed unfinished or was kind of confusing. Like I said, hazy memories. Since this was Jackson’s last fun and freaky film before launching into the world of multi-hour epics, I really wanted to hold on to the good feeling I had no matter how fuzzy and half-formed it may have been. 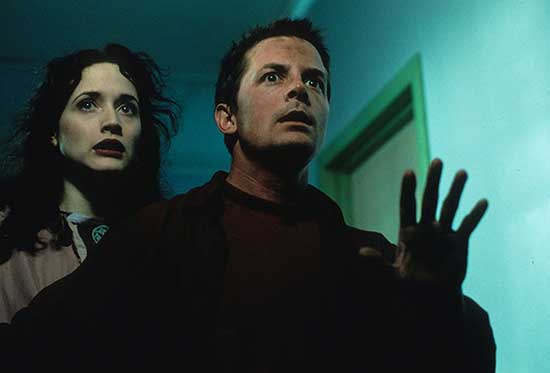 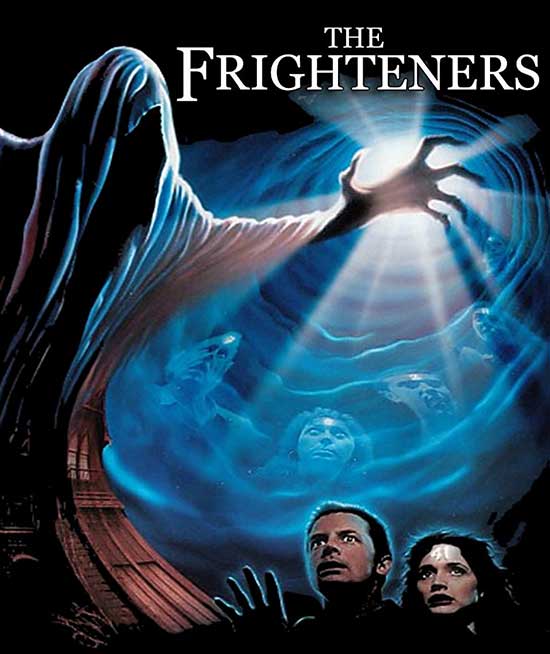 I had little to worry about. The film was actually better this time (since the director’s cut added a number of deleted scenes to round out the story). In fact, I found myself wanting to queue up “Dead Alive” just so I could keep the goofy, gory hijinks going. While I respect what Jackson has done with his epics, I miss his wild and reckless films that had more imagination in any five minutes than an entire year’s worth of Hollywood blockbusters. “Bad Taste” and “Meet the Feebles” are cries from a man with a universe of weirdness to share.

As is often the case, I found myself thinking about the movie since I had such a wonderful time with it. I should have known better. Thinking too much is never gonna turn out well.

Now I have a few issues with the film. I still enjoy it, and I’d put it in my top five Peter Jackson films, but –well, let’s just poke the body with a stick. 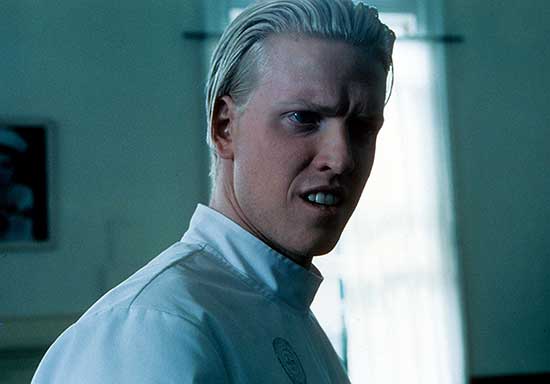 The basic story is about a guy who, due to an accident in which his wife died, can see spirits. He uses a couple of friendly ghosts to pull a scam where he has the ghosts freak out a family so he can swoop in and offer his pricey services as a psychic “investigator”. Then he stumbles across an entity that resembles the stereotypical image of Death, and this spirit is killing the residents of the community.

Once we find out who is playing Death, doesn’t it make you wonder how this ghost ended up with Death’s equipment? Was he such a badass that he actually killed Death? Not likely, and I don’t remember hearing any story of the sort in the film. Given the character’s nature, he would have bragged about taking down Death. No clue as to why he has these things but no one else does.

The next question would be whether Death’s equipment gives this spirit the ability to crush the life out of a living person’s heart. We see ghosts’ actions have effects in the corporeal world, yet, once the ghost loses Death’s garb, he no longer crushes the hearts of victims. Apparently, the cowl helped amplify the spirit’s ability to interact with the real world.

You have a character who has a superpowered supernatural outfit and he is on a mission to rack up an insane number of kills. If you have a death fetish and the ability to kill in seconds, why stretch out your kills over five years? Hell, if you want numbers, such a being could do in probably a quarter of the population in one night. 40 kills? Screw that, let’s drop a few hundred. Yet he keeps things to a paltry 28 kills over 5 years.

That brings us to the next issue. Let’s say that the main character took a year after the accident to come to terms with being able to see those on the other side, so we’ll give him four years of dealing with supernatural con games as well as being exposed to the chatter among all the random spirits he meets, even though they seem to shun him. Basically, in four years in which the bulk of 28 deaths take place in a fairly small community, this guy has never stumbled upon ANYONE marked for death or even heard rumblings of a rogue soul-eater from the ghosts? Not that likely.

Another troubling point I came upon was the rather large number of spirits in the cemetery. According to the film’s own rules, when someone dies, they are drawn up a beam of light to be judged for Heaven or Hell. Now, a person can step away from the beam of light to stay on the Earth as a ghost. That’s all well and good, but why in hell would so damn many spirits choose to stay in the corporeal world instead of possibly getting into Heaven? Makes no sense. 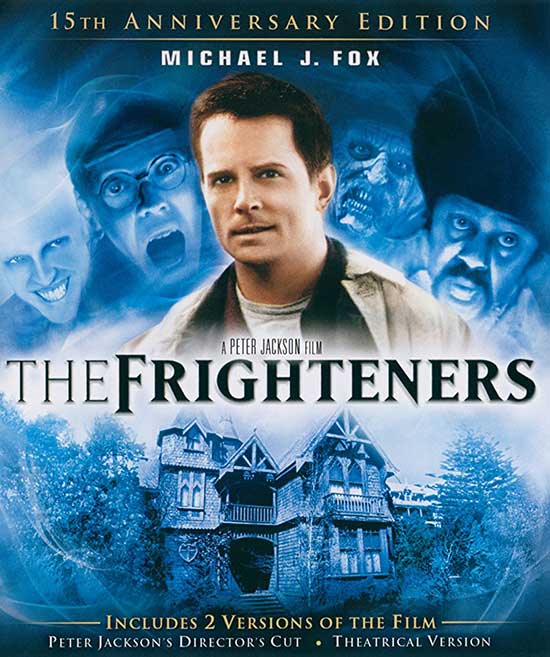 Let’s take this even further. The main character says that a spirit can be pulled into the beam of light if in a consecrated place, like a church or a chapel. Is this community against having services in churches or chapels? It seems like the body being in a holy place would lend itself to getting folks sucked up into Heaven.

But let’s say they skipped their own funeral services. Where do they all end up? The cemetery, which is usually consecrated ground, so, again, why aren’t they being routinely vacuumed into the beam of light?

Peter Jackson, you owe me some answers. These questions are giving me headaches.

If you have never seen “The Frighteners”, I highly recommend watching it. Just don’t think about it much. You’ll be questioning the fabric of reality, and that doesn’t help anybody.