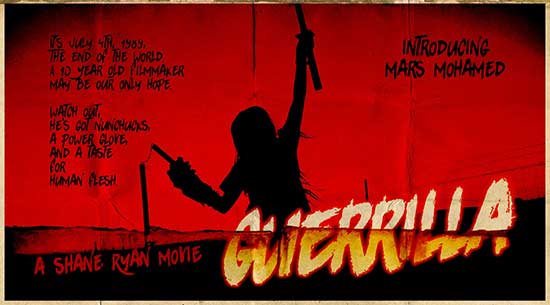 On July 4th, 1989, a rocket launched by the United States Military explodes just after take off, causing a virus to attack the small town near the base. A 10 year old filmmaker who appears to be immune to the virus might just be the town’s only hope.

Our story is set in 1989, just before a disaster releases a virus on the small town surrounding a military base. Apparently a lot of people die, and those that survive probably wish they had died. It’s a bit zombie virus, a bit flesh-eating bacteria, and a bit radioactive poisoning. Pretty brutal stuff.

The story is actually told more like a long form music video or tone poem. There’s no dialogue. Each vignette in the sequence of events is prefaced by a placard telling you what stage of things is happening. So the first sequence sets the time period, showing teenagers and pre-teens hamming it up at the local 7-11 and roller rink, etc. The next, the accident that releases the virus, and so forth.

As the infection progresses, you come to realize that the whole thing is being documented by a young girl with an old school period camera. According to the trivia for the film, it may well have belonged to Mr. Ryan when he was a kid and first started making his own movies. 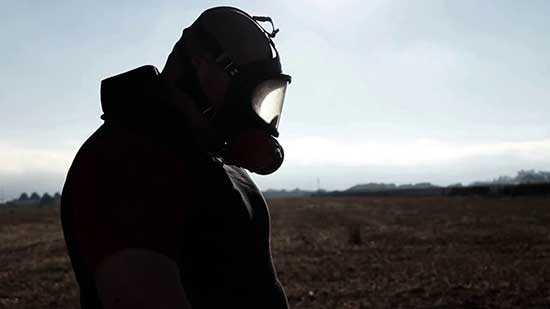 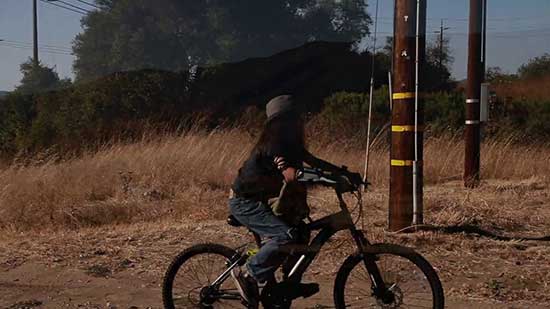 80s nostalgia is a pretty hot ticket these days. Personally, I’m a little freaked out by the fact that there is a nostalgia wave for a time period I actually lived in. Ok, I’m old. I think I’ve established that fact pretty clearly in previous reviews. Apparently Mr. Ryan isn’t that much younger, as he was there at the same time, too.

Like any period piece, its difficult to keep everything “in period”. There are many moments that give it away, and to the filmmaker’s credit he makes a big joke of that with a “blooper” sequence at the end of the film pointing out every single instance.

Still, the effort to keep it all rooted in the late 80s is obvious. From the music score (which I cannot seem to find anyone credited for, but its brilliant), to the costuming and prop design, even the inclusion of certain iconic items. My personal favorite is the Nintendo Power Glove, the go-to costume prop for several post-apocalyptic movies made at the time. 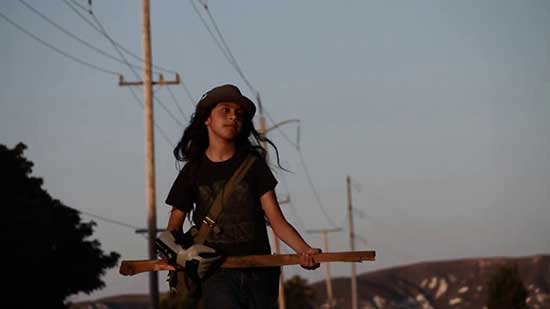 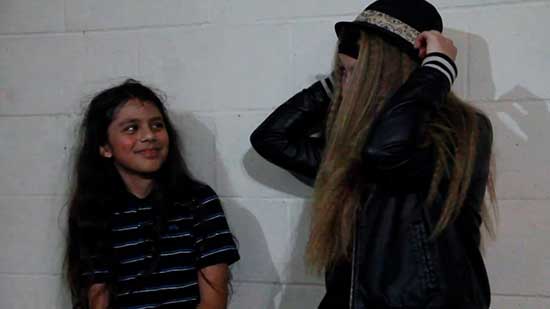 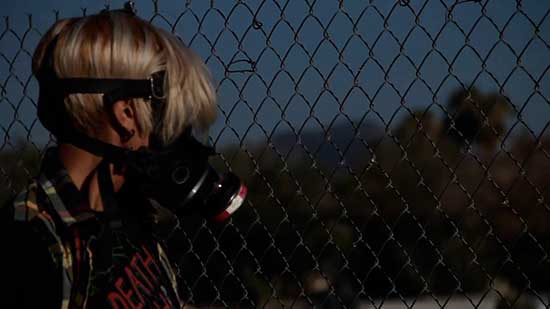 It comes across to me as a love song to the kind of guerrilla filmmaking many of us did back in those days, running around with a Super 8 camera, editing the film with a razor blade and scotch tape, and playing them for our friends on Saturday nights. I would wager that is where the title of this film is derived.

This was a really fun film. The cast are not named by character, but I will consider this an ensemble piece. The main girl, the one documenting the end of the world on her Super 8, is really good. I doubt she is old enough to have any concept of the references that are being made, but she sells it just the same.

So using my special short scale of one to five, five being awesome, I’m giving this film 4 skate keys.