The story of The Killer – a would be serial killer who just can’t get it right despite his best efforts. Told in a mockumentary-style from the perspective of The Killer himself, his friends James and Dale – and his mom Rita.

The life of a serial killer is a lonely and hard one, as many horror movies would have you believe. But things aren’t always as urban legend suggests, as we learn in this “documentary” about The Killer.

The Killer is a wanna-be serial murderer, armed with an awesome mask and an even more awesome car. He has ancient totems and Candarian texts. Everything one needs to be a succesful, undead, everlasting killer of legend. 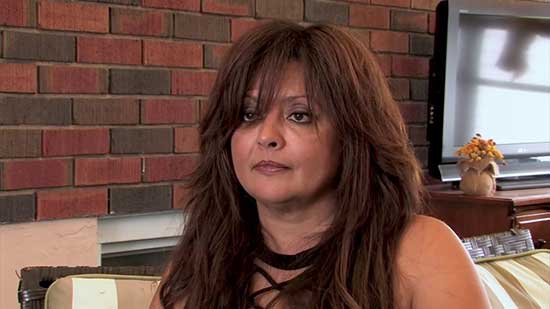 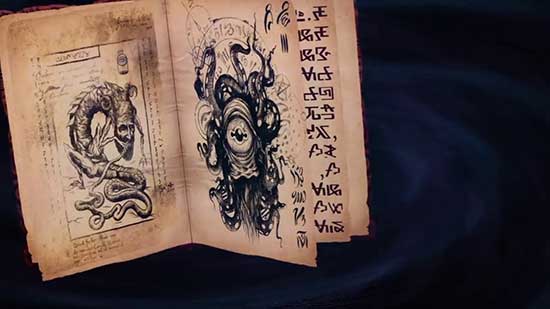 Too bad the guy is kind of a yutz.

oh yea, this is a comedy, folks. And a seriously hysterical one. From the first moments where see The Killer (also known as Doug) go for his “lamb”…and fail spectacularly, it all goes downhill for the poor guy from there.

We get to know his mechanic (Ryan Ammerman), who keeps that glorious vintage car running, and his friend Dale (Ryan Lunn) who doesn’t seem to do much, and of course Doug’s mom Rita (Dee Dee) who’d much rather party than talk about him. See, its just a phase he’s going through so she’s not worried about it really…

OMG you guys, this s**t is funny as hell! I can’t even right now. By the end, I was totally done. Done like dinner. I LOVE this film. Brilliant!

So using my special short scale of one to five, five being awesome, I’m giving this film 5 magic cars.