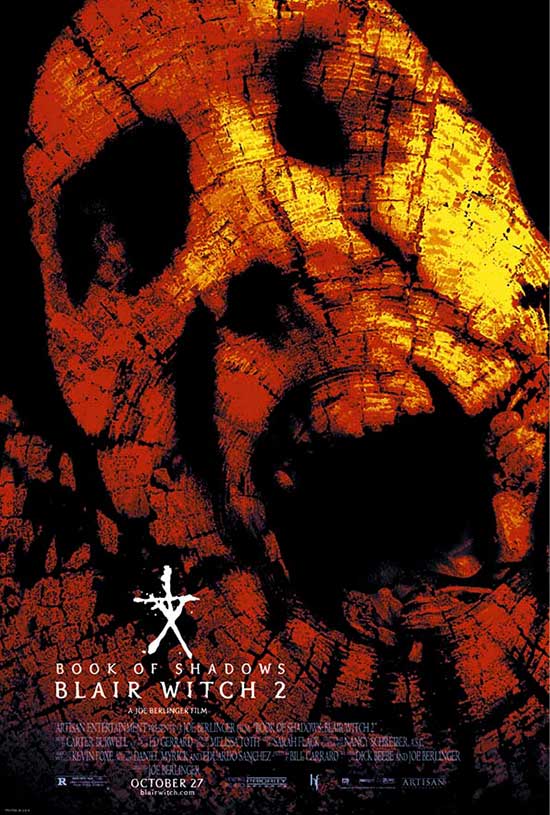 A group of tourists arrives in Burkittsville, Maryland after seeing The Blair Witch Project (1999) to explore the mythology and phenomenon, only to come face to face with their own neuroses and possibly the witch herself.

Everyone knows The Blair Witch Project, right? The smash hit of 1999, made for a paltry $60,000, which pioneered the use of the blossoming internet to power its way to a mind-boggling return of nigh-on $250 million dollars? Sure you do. Not so many people however, are aware of the sequel Blair Witch 2: Book Of Shadows which was rushed out the following year in hopes of another stellar return. 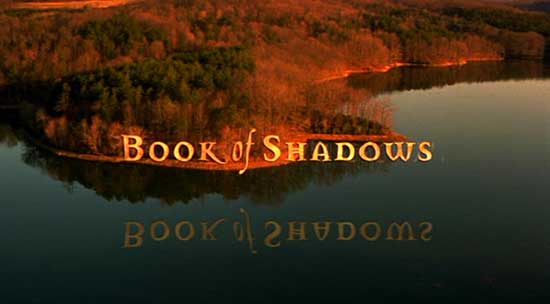 That didn’t prove to be the case though for this Joe Berlinger-directed oddity. The first film was itself a polarising affair, filmed on hand-held cameras with a cast of unknowns -creepily effective in tone, almost entirely free of gore or violence but with an ending that was not to everyone’s taste (personally I enjoyed the film at the time but HATED the ending, I have warmed to it over the years though). The point is nothing quite like the first film had been made before; while “found footage” had certainly been done in rudimentary fashion by films including Cannibal Holocaust, The Blair Witch Project took it to a new level and really lifted the sub-genre to new heights. 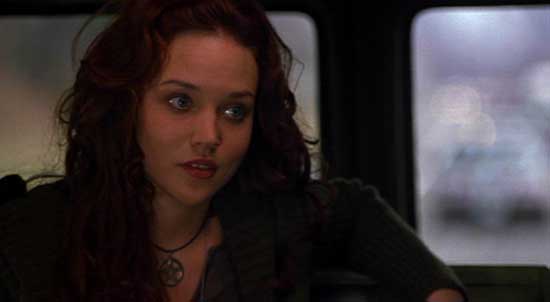 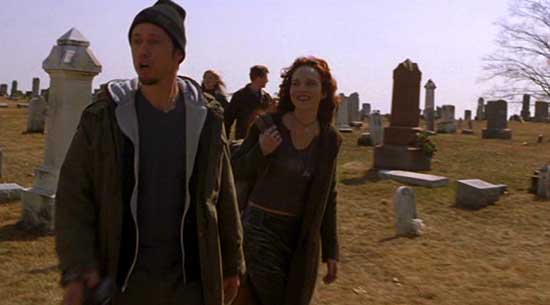 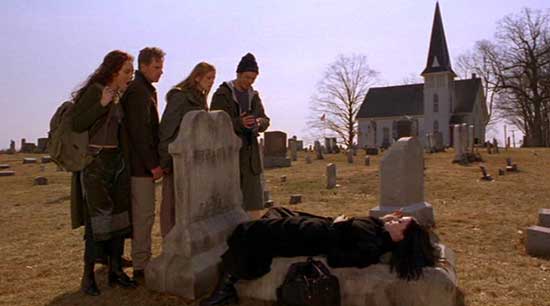 Which makes it all the more odd that the sequel decided to pretty much bin everything that made the original unique; no found footage in sight, in its place a relatively standard, linear horror film, albeit with a more psychological approach. Original writer-directors Daniel Myrick and Eduardo Sánchez had no involvement this time around. The storyline is set in the same world as the original, which Book Of Shadows references heavily – events happen in the same (real) town of Burkitsville, Maryland.

The four protagonists of the film – Jeff, local resident and obsessive fan of the original movie; grad student Stephen and his pregnant girlfriend and fellow grad student Tristen; Erica, a Wiccan; and Kim, a Goth who also happens to be a psychic – decide to camp out for a night in the house of Rustin Parr, a serial killer who was reputedly under the influence of the Blair Witch when he carried out his crimes. This sets in motion a night of increasingly trippy psychological terror for the group, including horrific premonitions, devil worship, unexplained symbols appearing at random on their bodies, run-ins with the local law enforcement and memory lapses. 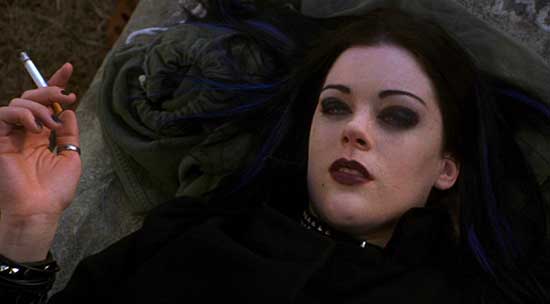 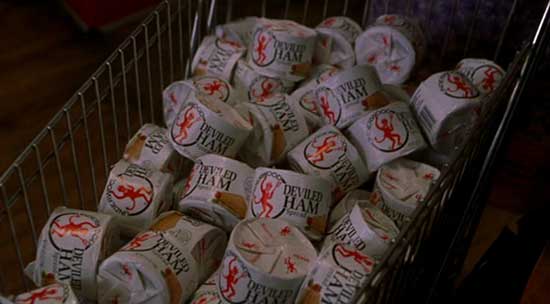 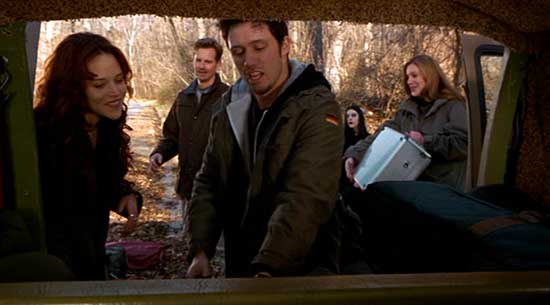 There are some effective sequences scattered throughout the film, as well as some impressive makeup effects; but overall it suffers from a jumbled tone, unsure whether it wants to be a slasher film, a demonic thriller or a somewhat comedic commentary on modern horror. Although it would arguably have been difficult to replicate the stunning success of the first movie with more found footage, the sequel never really recovers from the switch to a standard scripted approach; at a stroke everything that made the original memorable is gone, replaced with generic characters making typically dumb decisions in the face of supernatural adversity. The grainy, hand-held camera work is now replaced by standard Hollywood gloss. 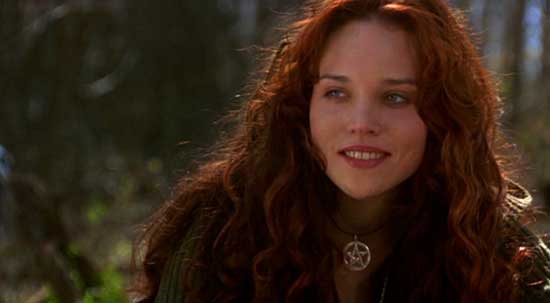 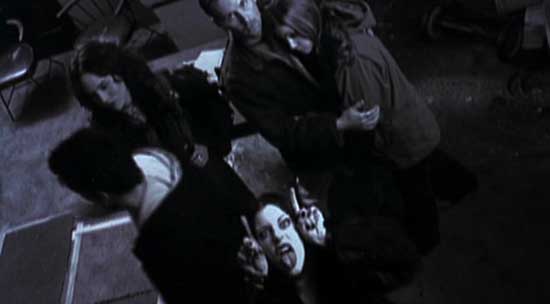 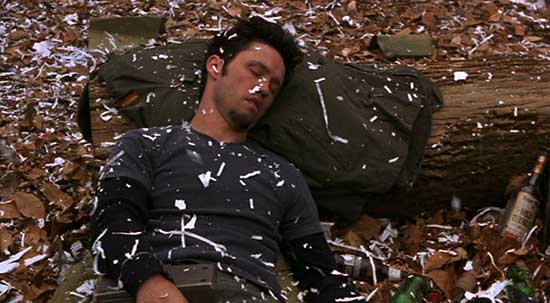 Director Berlinger had only made documentaries prior to this, and his direction is workmanlike and rather uninspiring. He has though commented in the past that the film in its released state suffered from a fair amount of studio interference; in particular he was forced to add in some of the more violent scenes to broaden the appeal to traditional horror fans, which would perhaps explain the jarring tone in places. The biggest flaw of the film though is probably that it adds absolutely nothing to the original; if anything because it is based in the everyday world it detracts from it, reducing the events to just another cookie-cutter Hollywood slasher. 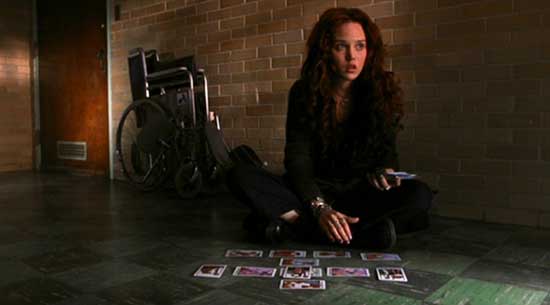 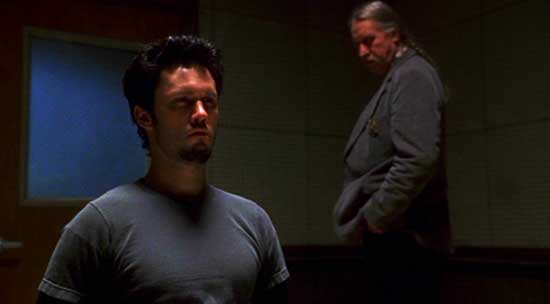 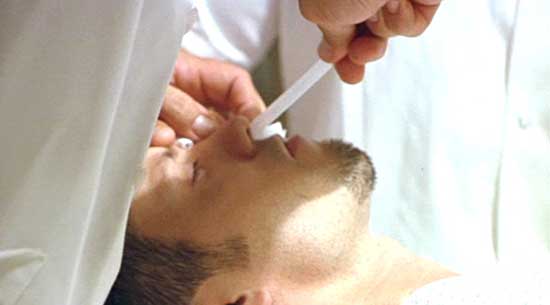 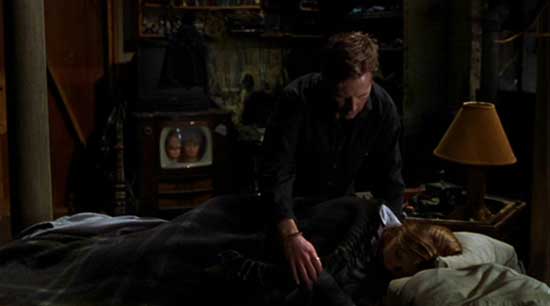 Somewhat surprisingly, although Book Of Shadows didn’t come close to matching the astonishing budget to profit ratio of the original (few movies have) it was nevertheless a reasonable hit – a $15 million budget ending up with a box office return of $47 million, so it certainly wasn’t a financial failure. It wasn’t enough to kick start a franchise though, and the Blair Witch was to lay dormant until the 2016 reboot. Overall if this movie hadn’t had the Blair Witch brand to hitch its wagon to, it’s difficult to see how it would have made even the small impact it did have and it would probably have been consigned to the straight-to-video bin.