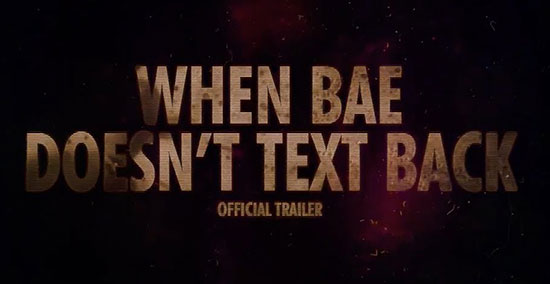 She just wanted to get ready for a Halloween party but Bae had other plans.

More short films, kiddies! Today we have WHEN BAE DOESN’T TEXT BACK, written and directed by Kevin Peters. This is the first film credit for Mr. Peters as well as for the cast.

Our story begins pretty standard – Nancy (Em Comley) and Amber (Erica Engalnd) meet up after school, having a bitch session about the teachers and making plans for a party later that night. 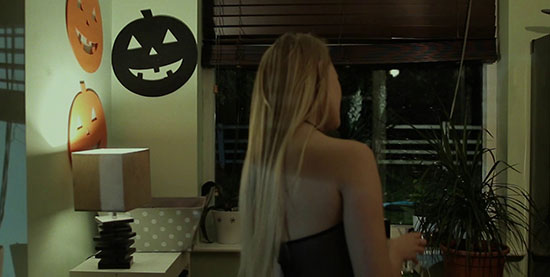 Later, at Nancy’s house…. her parents are out for the night so she’s home alone getting ready for the party. But it’s Halloween and some really strange things start to happen. Will she even make it to the party alive?

Straight forward, to the point, and a lot of fun. Yea, you should watch it.