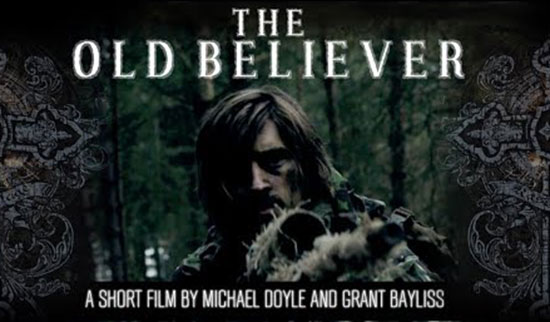 Military elite are selected to endure a horrifying survival test with an isolated old woman in uncharted Siberia. Few have survived, but those who return, enter an apocalyptic special forces cu

More short films, kiddies! Today we have THE OLD BELIEVER, written by Grant Bayliss and directed by Michael Doyle.

Before we get started, there’s a bit of background to cover. This film is based on a true story. And its a doozy, folks. The term “old believer” actually refers to a break-away sect of Eastern Orthodox Christians in Russia. A series of reforms back in the 1600s put them at odds with the church leaders, and they left to continue worshipping in their way. Leaders of the Russian Orthodox Church “pardoned”  these believers in 1971.  There are still active congregations of Old Believers all over the world even today, including in North America and Australia.

Two lone believers, an old man and a young woman, were found living in Siberia in 1978. The woman claimed to be charged by God with the task of guarding the gates of Hell. Allegedly she showed those that found her the proof of this claim. Starting in 2009, Russian special forces were reported to be being sent to learn how to navigate and survive prolonged periods of abandonment in the Siberian wilderness. It became an international Special Forces selection program, known as the ‘Pilgrimage’. The most elite of special forces are selected and sent one by one into the darkest depths of the Siberian Taiga. It is a test to find and convince the woman found in 1978 to tell them why the surviving geologists of that day are convinced that she showed them the gates of hell. 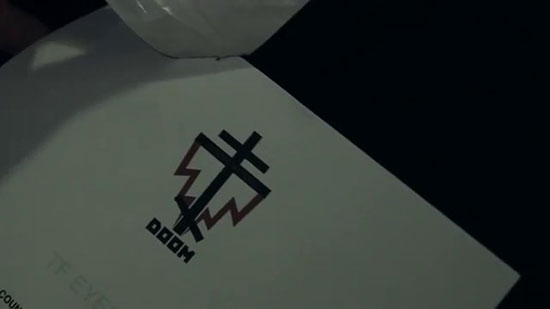 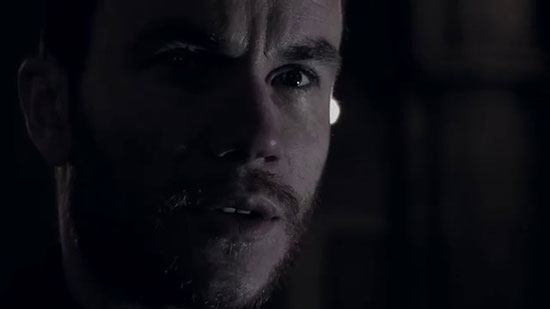 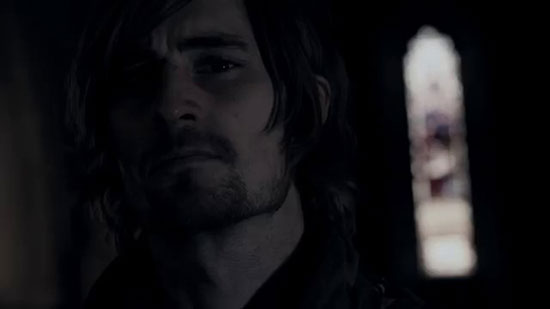 In this film, they cover this background (although they say 1984, not 1978) in the title card. And we follow a young soldier facing the task of tracking down the woman to learn her secrets.

This film is self produced by Mr. Bayliss and between himself and Mr. Doyle, they make up just about the whole of the crew. They even appear in the film as characters. The exception is special effects work by Alex Smith of Raptor Designs.

Everything in this film in top notch. The locations are amazing. The effects, make up, costuming, lighting, and camera work are perfectly believeable. It’s very surreal, and has a sort of Hammer House of Horror vibe visually, but it all works. 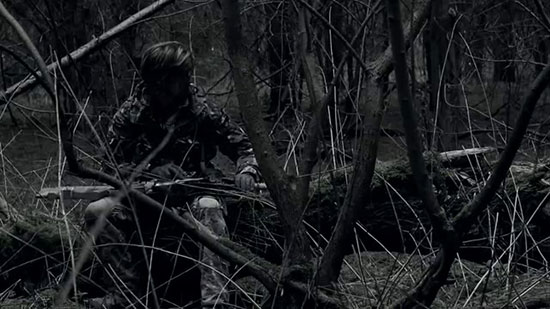 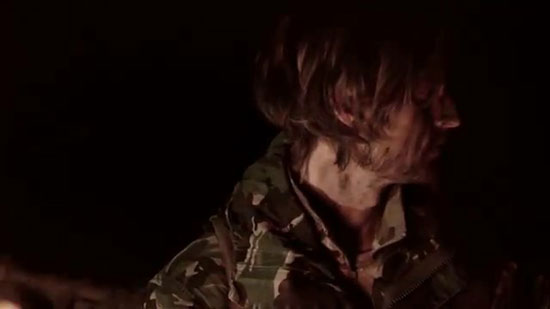 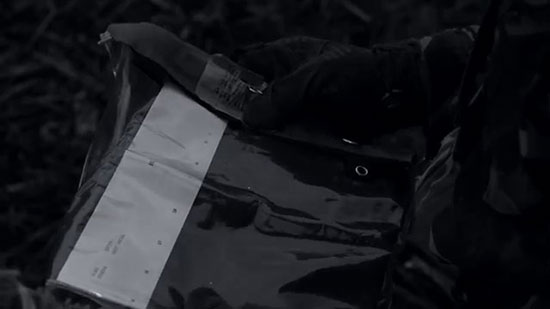 This was pretty cool, kids. The religious iconography and overtones may be a little much for some people, but it’s necessary to the story.

Using my special short scale of one to five, five being awesome, I’m giving this film 5 crosses.