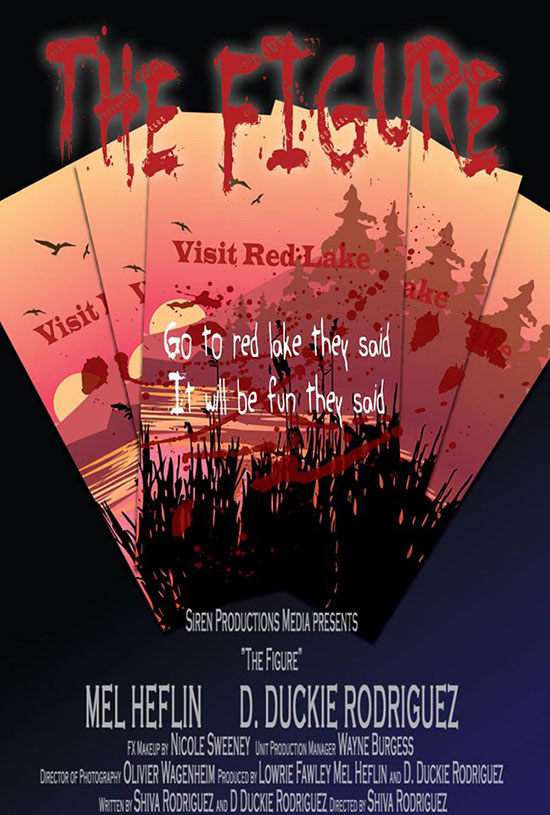 This horror-comedy pays tribute to the old-school slasher genre with a modern-day twist!

No really. See, our group of characters are out for the day at Red Lake, a place said to be terrorized by a serial killer. The legend of “The Figure” is popular urban myth, even has its own fan club. So people like our intrepid heroes travel to this place year round to solve the mystery. Our group is only the most recent to come check it all out.

The film doesn’t waste much time getting to the meat of the matter. After a very short introduction of characters (including a foreign exchange student who doesn’t speak English, but apparently understands everyone), it’s game on. 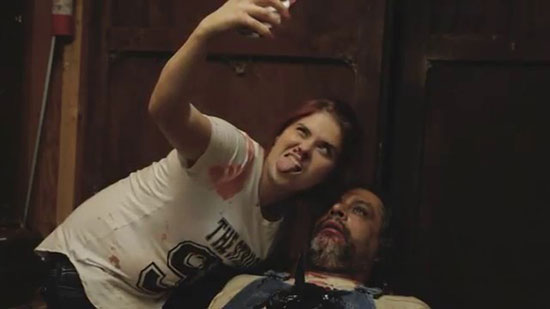 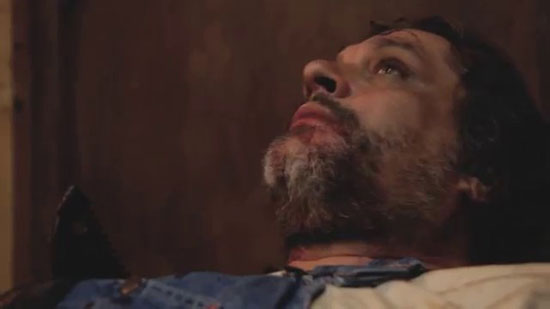 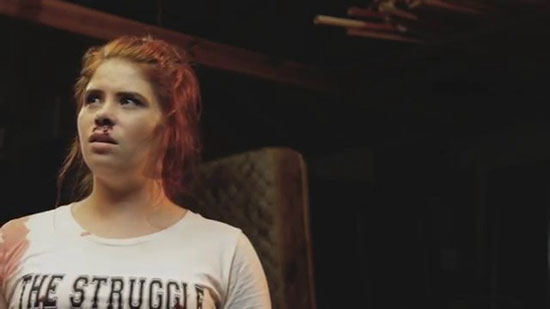 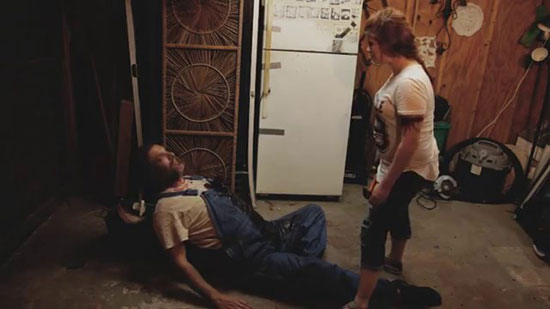 The masked killer is played by the writer, Mr. Rodriquez. He even gets a monologue later in the story, which is kind of unusual for this sort of film. This is part of the twist the plot takes by the end. I won’t give any spoilers.

This is obviously a lower budget production. The sound isn’t great, and the music is all fair use stuff. But the special effects are really good for this level of film. The gore is provided by a team consisting of Mr. Rodriquez, Ms. Rodriquez, and Nicole Sweeney. The kills are creative and some of them are pretty damn funny.

The IMDB doesn’t list this film as a comedy horror, but I found there was a lot of great humour in the film. There’s a lot of call-backs throughout the story for deep geek horror fans. Again, no spoilers. I’ll let you find them for yourself.

Using my special short scale of one to five, five being awesome, I’m giving this film four machetes.