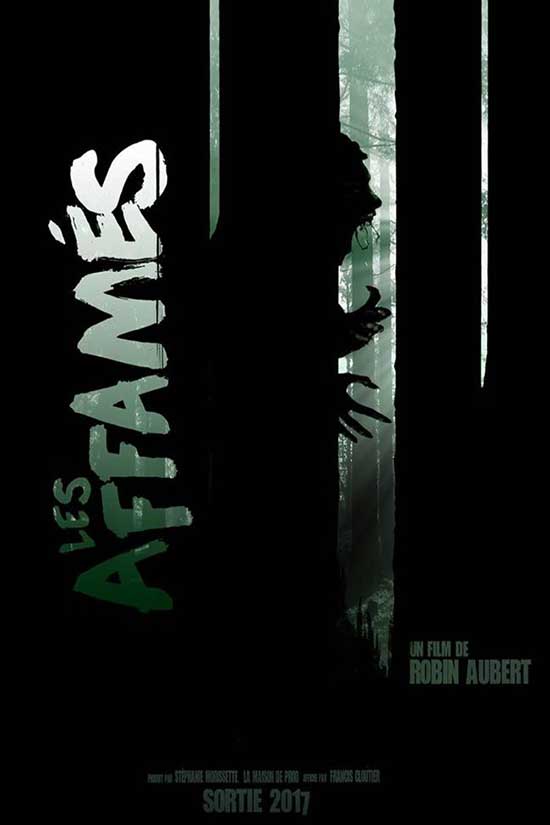 In a small, remote village in upstate Quebec, things have changed. Locals are not the same anymore – their bodies are breaking down and they developed an outlandish attraction for flesh.

“Silence is so accurate,” to quote Mark Rothko.

Silence is the key to the heart of Robin Aubert’s “Les Affames” (The Hungry). To be honest, it seems like three quarters of the entire film is filled with overwhelming silence. So much so that the silence becomes a character in itself. With each wonderfully framed shot, you listen for the silence and strain your eyes to see what your ears cannot perceive. When the silence is broken, your focus shifts instantly to the source. The silence draws you in and puts you into the film as another person on the run with the film’s cast as they seek a safe haven in a world suddenly turned into a living nightmare.

The back story, though never spelled out, indicates a viral outbreak that causes victims to turn into flesh-hungry people who are highly attuned to sound, hence the need for silence. Once prey is either heard or sighted, the infected communicate through unearthly shrieks that sound alien in nature and cause a similar response by any other infected within hearing range. Of course, if you are bitten by an infected person, you will eventually join their ranks. 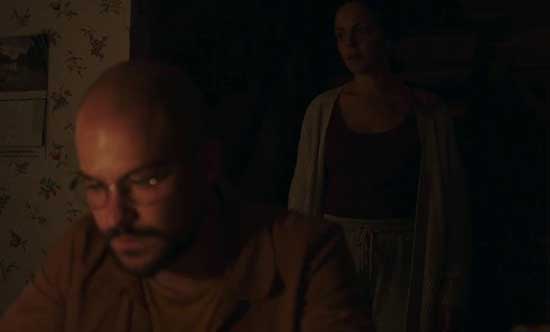 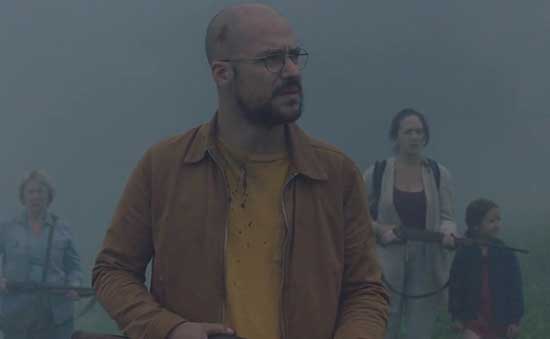 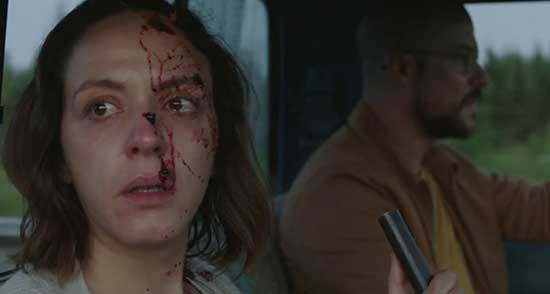 We join the apocalypse sometime after it started. Days? Weeks?  Months? We are never told, and it doesn’t matter. The only thing that matters is the here and now. The only people who matter are those you cast your lot with. Your only goal is to avoid becoming part of the infected masses roaming the environment.

Each character we meet seems to carry something they feel is important to maintain their grip on their humanity and individuality. One carries his cornball jokes while another protects an accordion. A jar of homemade pickles is the selection of one, but another holds on to her anger and guilt as well as a machete. Almost as an effort to mock the survivors, many of the infected are seen carrying similar items as they gather in silent groups, as if listening to a voice outside our range of hearing.

If these comments make it sound as if “Les Affames” is not your average viral/zombie outbreak film, then you would be very correct. This is not an action film though it does have some very harrowing scenes that will have your heart racing. It is far from being a splatter film, yet you are treated to some shockingly violent and gory deaths. The film is not a comedy, but you get a few scenes of honest humor that does not cheapen the horror. You get a lot of the standard zombie film tropes; however, the film manages to spin and twist them just enough that they feel almost fresh.

“Les Affames” manages to do something that seems highly unlikely; it turns the standard zombie film into something that manages to feel almost arthouse without sacrificing the personal connection that horror films need. Any attempt to catalog scenes or describe certain moments almost seems to be insulting to the power of the film, which hinges more on how the film gently forces you to participate in the reality faced by the characters.

The performances are incredible and, like the film itself, understated and subtle. No one outshines anyone else. Even the young child actor whose character joins the group of fleeing survivors gives her role more depth than most adult actors paid 100 times her salary. 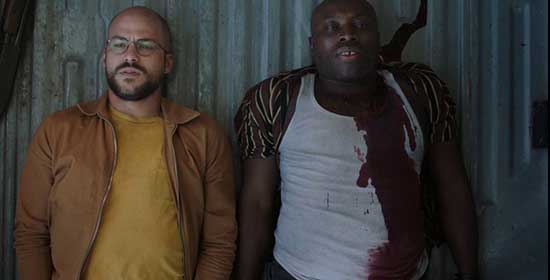 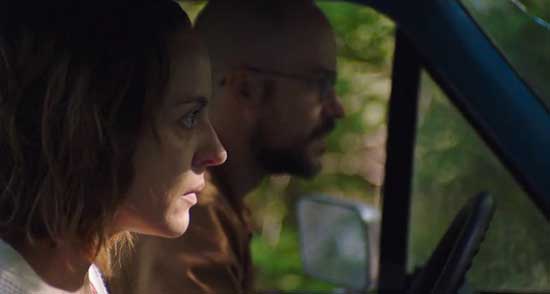 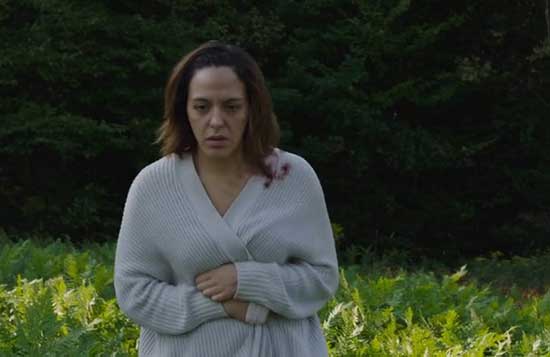 The camera work keeps you rooted in the moment while making even a casual shot of an empty dirt road feel both unreal and ripe with potential terror. Natural colors saturate the screen as the characters move from farm houses to dense woods to wide open fields. Fancy camera work is not needed to distract you from shortcomings; simple and subtle framing works hand and hand with the restrained style of the film and allow the film’s strengths to shine.

Is this review basically a love letter to “Les Affames”? Most likely. It deserves to be seen by anyone who loves cinema as much as horror. Calling it a potential classic this early may be jumping the gun, but this wonderfully quiet film has the qualities to aspire to such a title.

It is easily the most impressive horror film I have seen in years. When I woke up the morning after watching it, this film was the first thing to pop up in my mind. It has been 3 days since I watched it; I find myself still reliving certain scenes and openly pondering about unusual events in the film. 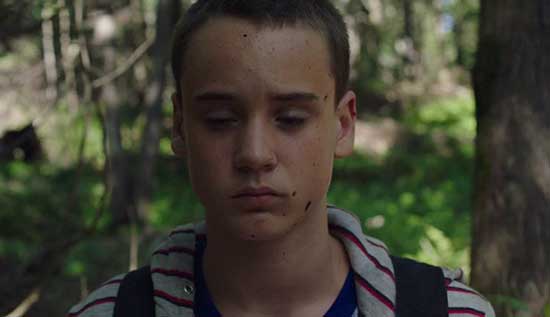 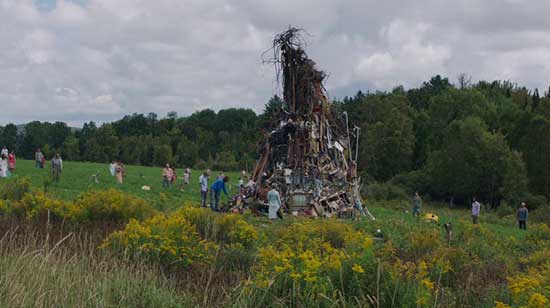 In spite of all the praise I have heaped on this film, my only recommendation is to find it, be it in a theater or on VOD, and make sure you will not be interrupted for at least 2 hours. I am reasonably sure that you will not regret your time with this remarkable film.

Then, spread the word.