Film Review: Neil Styker and the Tyrant of Time (2017) 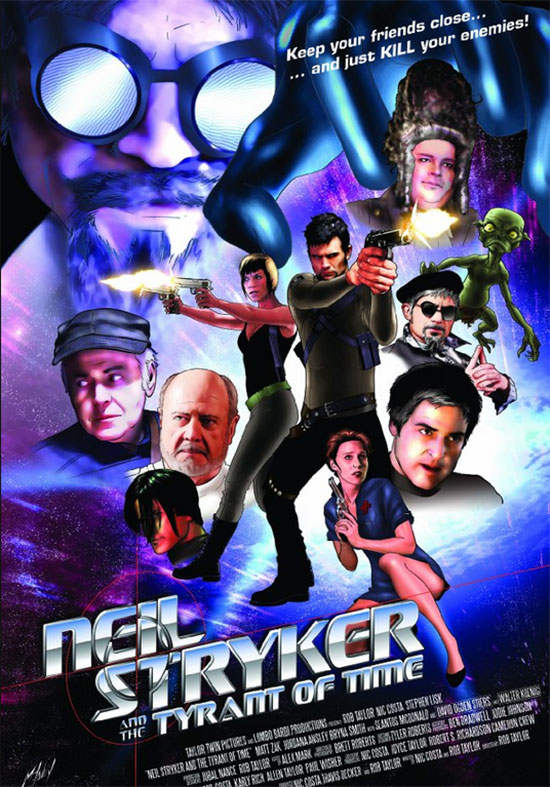 In a madcap future era, the world’s greatest secret agent struggles to rescue his young son from the clutches of his infamous former mentor.

That’s the feeling I got watching Neil Stryker and the Tyrant of Time, the latest film from director Rob Taylor. The titular Stryker previously appeared in Taylor’s first film Evil Cult and here we find him suspended from his job as a secret agent, having killed someone he was expressly told to keep alive. ‘Now when you say alive…’ he offers as a less than adequate get out. However, it’s not long before Stryker’s employer, Elite Forces, are literally begging him to come back. Stryker’s nemesis, The Mad Scientist, has escaped from prison and clearly our monotoned, frowning hero is the only man who can stop him. 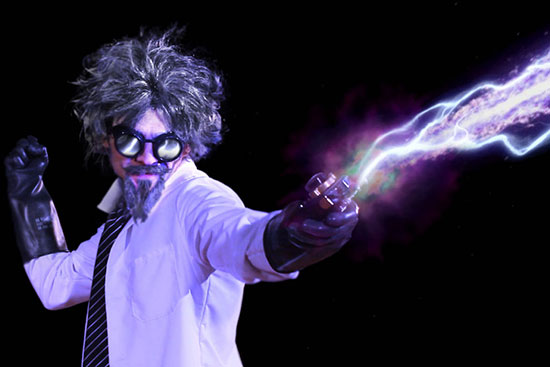 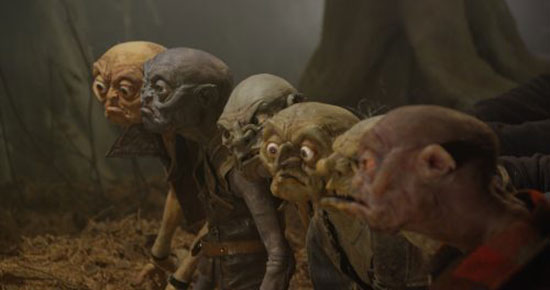 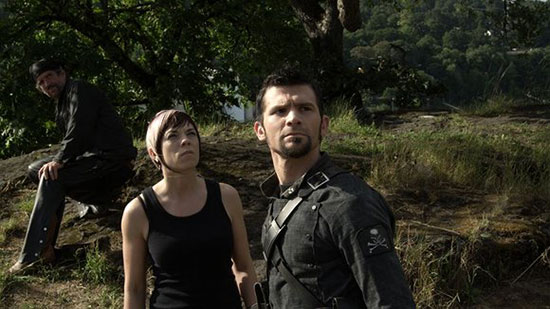 Taylor not only directed Neil Stryker, he co-wrote it, produced it and stars in it as both Neil Stryker and The Mad Scientist. In fact, if you didn’t know the latter, you’d be hard pushed to twig the film’s combative leads were the same person, with Taylor giving excellent performances as both. Stryker is an uber-serious lead who finds the simple act of putting up Christmas lights to be one of the most patriotic things an American can do. The Mad Scientist, meanwhile, wants to work out a way to use his time machine to kill Santa Claus and get into Ms. Claus’ pants. If neither of those descriptions raised so much as a smirk, then Neil Stryker and The Tyrant of Time is most certainly not for you.

Having been made on a shoestring budget doesn’t appear to have hurt the film’s attempts to put together big bolshie set pieces. The very fact that they look cheap is a deliberate part of the film’s charm. You won’t believe a man can fly, but you will believe he has complete control over a greenscreen.

Perhaps the nearest comparison is Manborg, a schlocky action movie from the good folks at Astron 6. Like that film, Neil Stryker’s tongue is so firmly within its cheek, it’s in danger of coming out the other side. The film’s universe is one set firmly in the future but also one which sees people still using VCRs. The likes of James Bond, Judge Dredd, Star Wars and Star Trek all get a tip of the hat. In fact, Star Trek gets more than a tip when Walter Koenig pops up for an extended cameo. 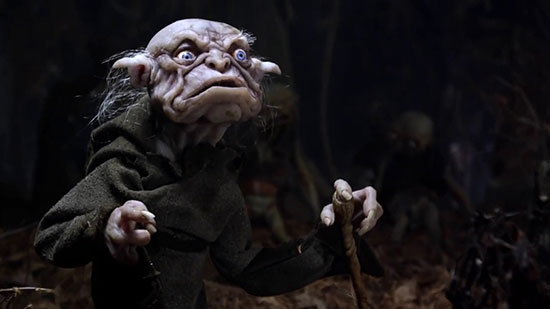 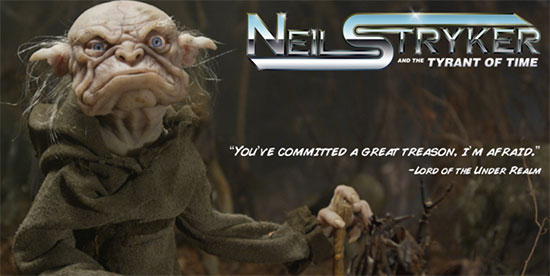 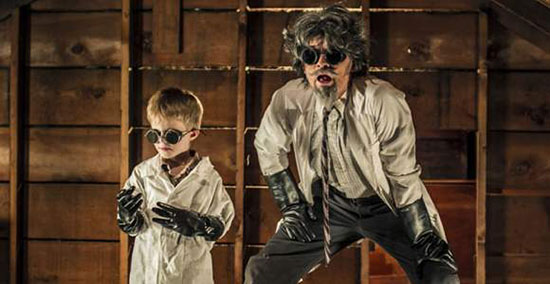 It’s not all good news though. Nearing 100 minutes in length, Neil Stryker could do with a trimming to remove some of its more superfluous elements. Take for example, during a battle betwixt Elite Force and a band of angry goblins, when the action takes a break so we can watch a goblin couple fight over the best way to raise their baby. It’s such a clunker of a scene, it completely ruins the flow. Equally, Taylor taking on a third role as The Mad Scientist’s gay painter brother, just feels like we’re teetering towards Mike Myers and Fat Bastard territory. This is the kind of film that can do so much more in a lean mean 80 minutes. And boiling most of its female characters down into one nude shower scene isn’t a shining example of the film can do. 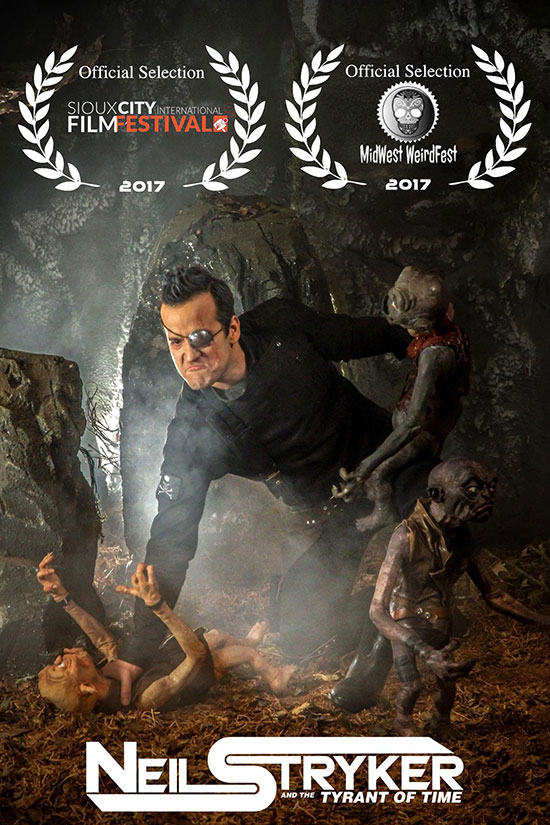 That said, Neil Stryker and the Tyrant of Time is still an awful lot of fun that will appeal to fans of Archer and Rick and Morty. It might not always be big and clever, but it should leave you with a big sloppy grin on your face.