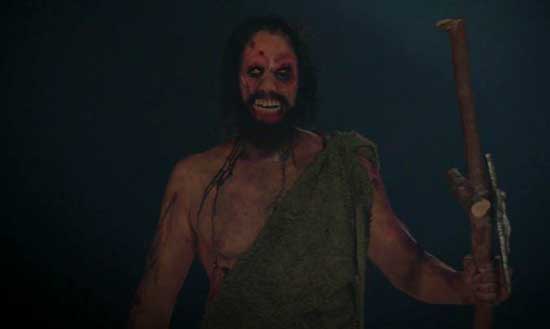 A young prince unearths a glorious king in his journey through the land of giants, vampires, and the undead.

Directed by Gustavo Aviles, this surreal piece works like an odd dream narrated by an even odder host. The host who calls himself “Tommy the dreamer” is the series acting puppet presenter bringing in each new entry. Our first piece pretty much says it all with its title “Zombie Jesus Vampire Hunter”, however it’s the journey getting there that is full of strange paths to resolution. As the piece unveils its first character a boy who is chasing a golden ball, we are told that he has released an entity per way of a stolen key. The key unlocks a presence that makes his way per forest path only to come across a curious tomb.

The tomb which houses John the Baptist overtakes this presence with the sole intention of releasing Jesus Christ from his eternal rest. Now if you missed all that, then your surely going to miss the resurrection of Jesus the Vampire Killer. As expected, carnage and extinction follow for vampires stupid enough to cross paths with the Lord. 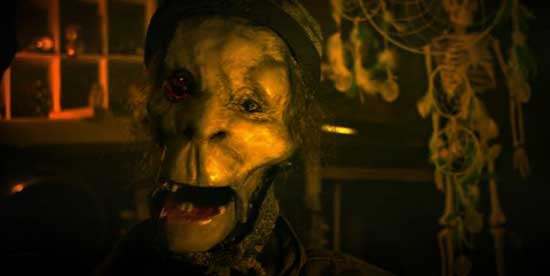 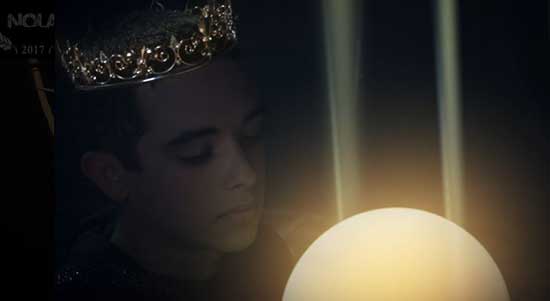 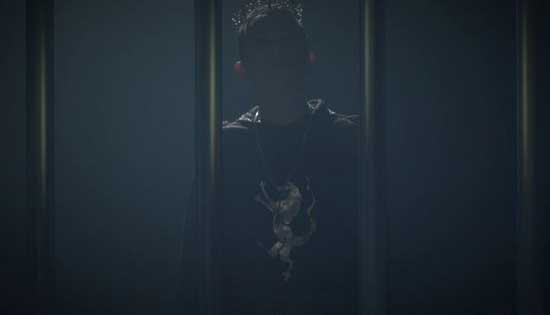 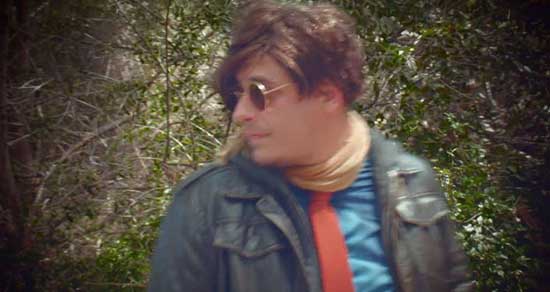 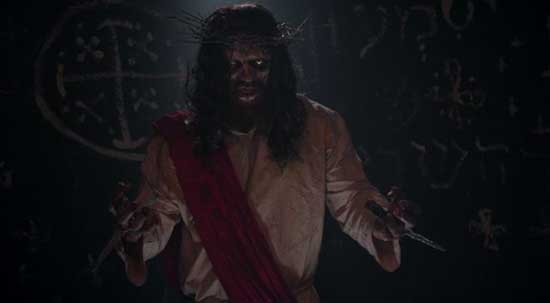 The piece resolves on a non-resolution ending that acts much like an introductory piece to our key character. What I came away from this is the question as to if, Jesus will be making more appearances in future episodes. Some cool practical effects, a lil bit of bloodshed and a really odd short film are what you end up with in this debut introductory piece.

It’s fun, quirky and questionable posing the notion that alot more weirdness is most likely coming.

Future research indicates that the piece was an official selection of NONA 2017 (I’m Not Gonna Move to L.A. Film Festival in addition to 2 other festival entrees, the Miami Web Fest 2017 and possibly the The Melbourne Independent Filmmaker’s Festival.

What does that means for viewers? It means get out and vote to see more from this group. I’m, sure we’ll hear more in the future as episodes evolve and make their way to streaming video.

You can watch the clip yourself here