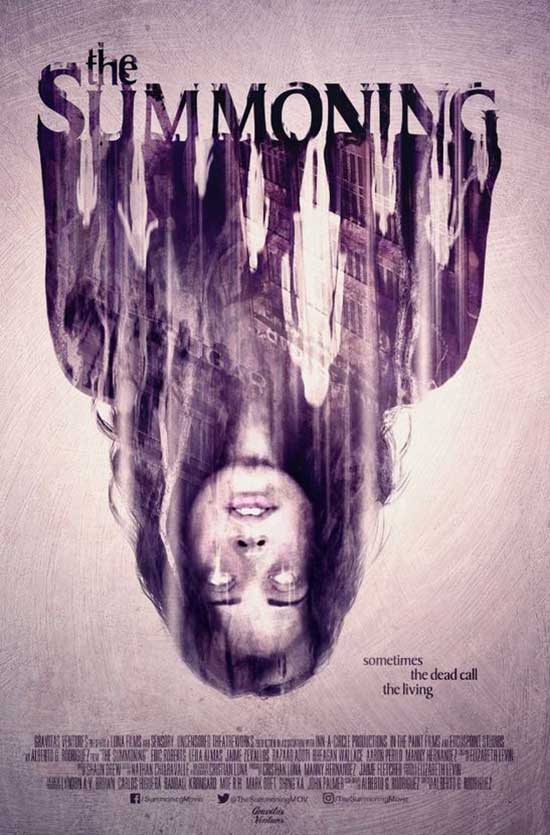 When a law student uncovers chilling secrets and places her life at risk, a grieving detective gets assigned to her case.

The Summoning is the story of law student Rachel—played by Leila Almas (American Sharia)—and Detective Silva—played by Jaime Zevallos (American Horror Story)—both of whom run afoul of greedy southern land owners. Rachel is also haunted the angry spirits of dead slaves buried under her feet, and Silva is working to cover-up the murder of his daughter’s killer; both of these facts have nothing but the merest hint of attachment to the film’s plot, despite accounting for half of the 87-minute runtime.

The largest sin The Summoning commits is bringing up slavery as the source of Rachel’s spiritual torment. Rather than offering an emotionally engaging story of slavery and supernatural revenge (always up for those), Rodriguez’s script shoehorns in vague ghost story clichés to make up for our two leads’ terrible detective skills. Zevallos has played a cop so many times, one would think he’d have found it physically painful to portray one whose deductive skills are so lacking that he misses the killer right under his nose. Likewise, Rachel is a lawyer-in-training who finds proof of a crime, then proceeds to threaten the perpetrators with—what? It can’t be that she’s threatening to turn them in, because she doesn’t. All of this ineptitude seems present only to give the haunting a chance to point the pair in the right direction. This is unnecessary, though, as the audience knows on first sight who the killer is by presentation alone—assuming, of course, they’ve been able to get over the horrendous and unexplained jumps in time. 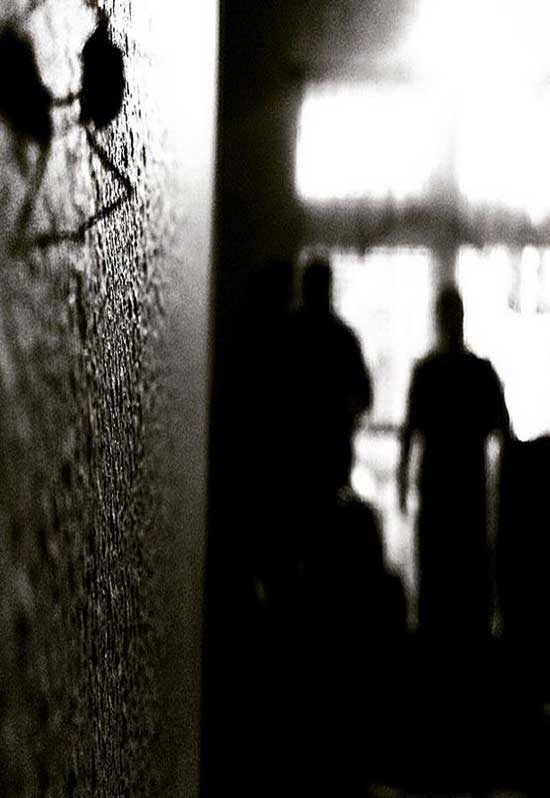 Yes, The Summoning features jump cuts to scenes that occur in the past, but gives no indication that a time change has occurred. Neither does it clearly identify the characters these scenes portray, leaving the audience to struggle with determining who’s who, and when they were ever mentioned.

This isn’t surprising, given that writer/director Alberto G. Rodriguez also worked on the barely coherent 2013 thriller Dark Power, which starred Kristanna Loken and Sean Patrick Flanery. That film suffered from a similarly confused execution, but at least it sounded okay—The Summoning does not, and its poor sound mastering and lurching progression makes it a disheveled mess that requires extreme concentration to actually follow. If one does manage to do so, they are rewarded with an ending that even John Carpenter would have reshot.

The acting is better than the execution of the film would suggest, but both Zevallos and Almas are left to mug their way through long, awkward stretches of camera time without dialogue. They end up looking more like Kristen Stewart in Twilight than Scarlet Johansson in Lost in Translation during these moments, likely due to an absence of emotional depth in their characters. Manny M. Hernandez (Callejero, Vertical 2013) offers the best performance as Rachel’s adoring friend Patrick, and the realism of his reactions to the bad dialogue more than once distract amidst the cardboard script and direction.

The cinematography is incredibly dark, so much so that Rachel’s character actually mentions the house where she resides is having power troubles. Still, her lamps work, effectively killing both the mood and believability. There are several shots of shadowy forms darting across walls and in throughout the background, and these are nicely done. Unfortunately, they become overused, rare as they are, and constitute the extent of the supernatural forces at work. There’s also the dreaded “Is this character still alive?” shot right before the credits role, and this, more than any character, should have been killed off in the final cut.

Ultimately, The Summoning is impossible to recommend. The ghost presence is a hackneyed rip-off of Poltergeist 1982, and its thoughtless use of slavery as an angle is wasted, therefore bordering on insensitive. The audio volume and quality jumps around like a jackrabbit, and the inconsistent timeline will leave you scratching your head and searching Netflix once again to see if the new season of Stranger Things happened to launch early.