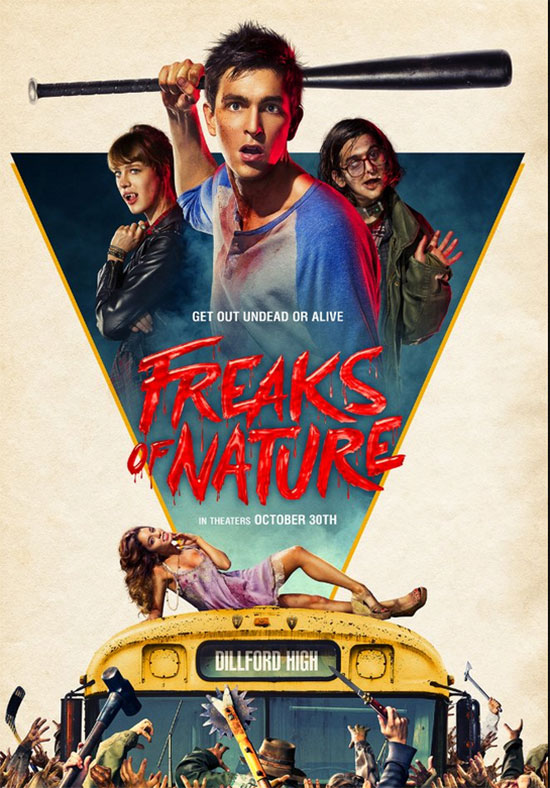 In the town of Dillford, humans, vampires and zombies were all living in peace – until the alien apocalypse arrived. Now three teenagers – one human, one vampire, and one zombie – have to team up to figure out how to get rid of the visitors.

The movie Freaks of Nature apparently was originally named “Kitchen Sink” when it was still in script form. From what I understand, it was well-liked while it made the rounds. Having watched the film, I’m left wondering why it was so well regarded. Either the people that liked it were the same decision makers that stupidly think making unnecessary remakes are a good idea, or the people that made the movie butchered the hell out of the concept while filming. Either way, what we got doesn’t live up to the potential. 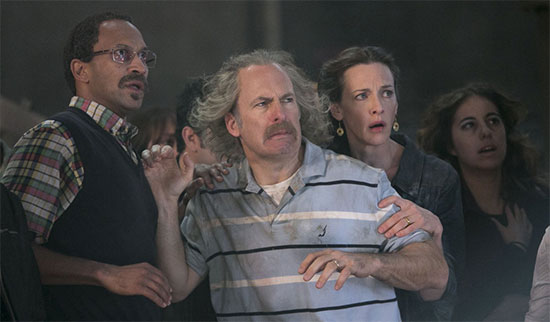 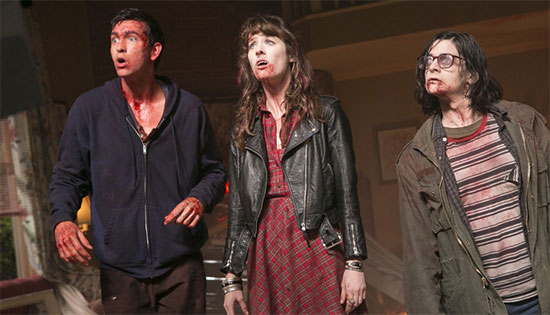 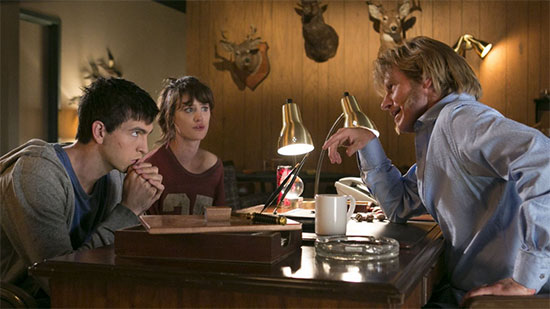 Freaks of Nature takes place in Dillford, a town where vampires, zombies, and regular humans co-exist. The local factory makes something called the “riblet”, and is the main source of employment for the area. On a day that seemed as normal as one can be when you have such an interesting collection of people living side by side, there’s an alien invasion. Things turn to chaos as tensions between the humans, vampires, and zombies explodes. It leaves three teenagers stuck in the middle trying to save their town from annihilation. 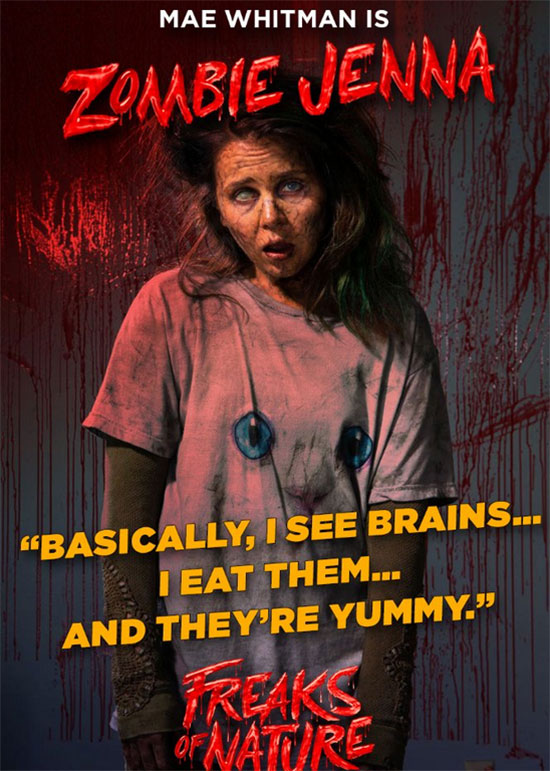 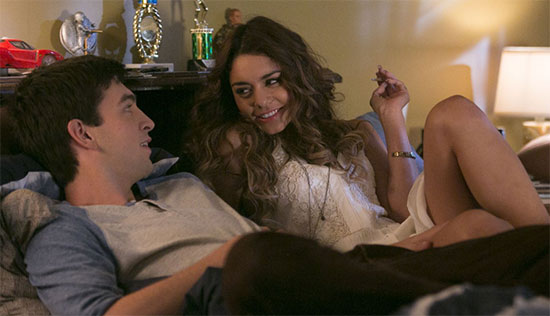 While I think Kitchen Sink is a more appropriate title than Freaks of Nature, I also think Machine Gun would be even more accurate. That’s because this movie’s approach to every aspect is like a guy trying to win a shooting competition by spraying the area with tons of bullets from a machine gun and hoping he hits the targets. Sometimes the mark is hit, and but the majority of the time it isn’t. 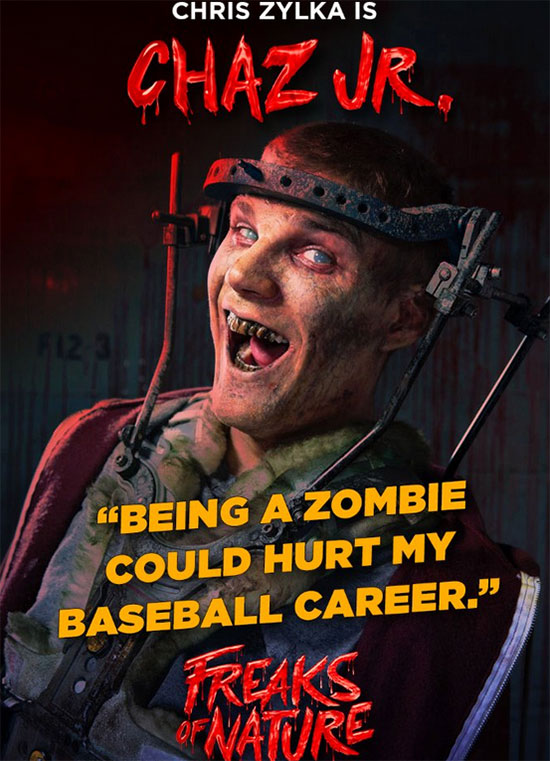 Let’s go over a few of the many flaws. The first part of the movie introduces us to our three main characters and their struggles of being a teenager in high school. Things progress like a John Hughes movie from the ‘80s, with the exception of their being members of the undead involved. However, some of the characters that are supposed to be unlikeable are so over the top in their douchebaggery that it’s hard to take them seriously. This only serves to takes you out of a movie that’s already asking a lot of your suspension of disbelief. If the filmmakers were trying to tackle some of the issues facing the main characters, their efforts are hamstrung when their main foils are so exaggerated. 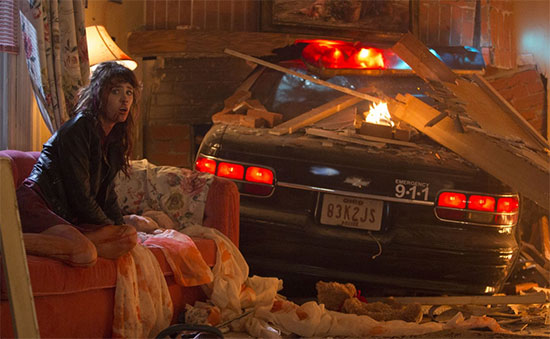 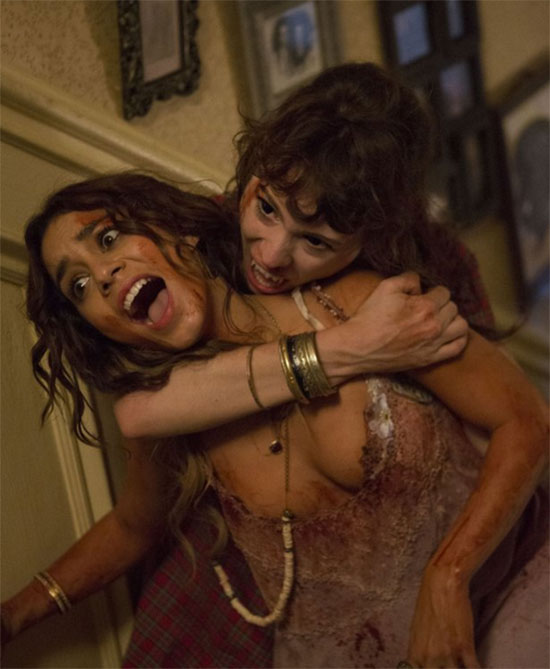 When the aliens finally show up, part of the chaos that ensues comes from racial tensions between the humans and the undead. The humans are quick to accuse the vampires of being in league with the aliens, and the vampires are tired of being blamed and discriminated against by humans. The zombies are barely able to string a thought together unless they’ve been starved from their diet of brains, so the most we can understand is that they hate the fact that everyone hates them and treats them like slaves. This sudden outbreak of racial discord seemed to come out of nowhere since there had been no indication that such tensions existed beforehand. If there had scenes that showed the racial divides, and how deep they run, this would have played out better. Unfortunately, it’s a subject matter that feels tacked on like someone trying to solve a puzzle by forcing pieces that don’t fit in the wrong place.

It was great seeing the likes of Keegan-Michael Key, Bob Odenkirk, Patton Oswalt, and Dennis Leary in the film, but they’re given scenes that seem forced in just to show us that they’re funny. If the scenes served to help the overall film, that’d be okay. Here, the scenes seem out of place and kind of desperate, like the director is trying hard too hard to make the movie funny. That’s not to say that that there isn’t some chuckles to be had, but it would be funnier if the scenes actually fit. That puzzle analogy I used earlier applies here as well. 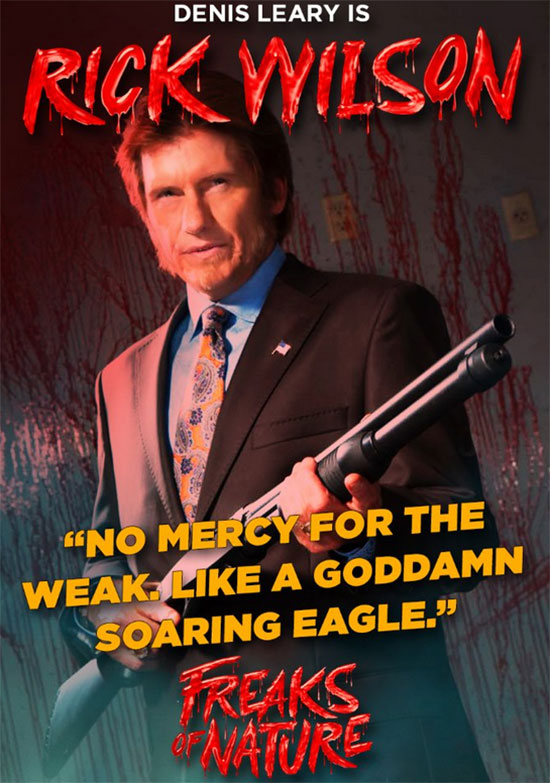 While it sounds like I’m trashing the movie, I did want to say that the movie isn’t a total loss. It did have some genuinely amusing scenes, and the three lead actors were pretty good. However, the good doesn’t do enough to outweigh the flaws. I wanted to like this one folks, I really did. Sadly, it didn’t work out. Not recommended. 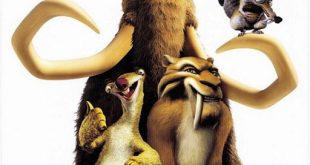 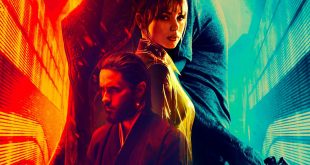