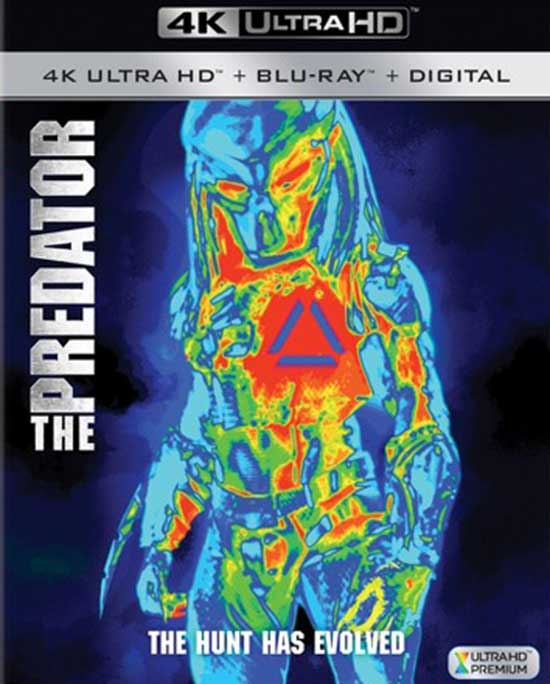 When a young boy accidentally triggers the universe’s most lethal hunters’ return to Earth, only a ragtag crew of ex-soldiers and a disgruntled scientist can prevent the end of the human race.

Let’s be clear, John McTiernan’s Predator is a stone cold classic in genre cinema; A 100 plus minutes of violence, male posturing and corny dialogue. Possibly one of Arnold Schwarzenegger’s best, it’s understandable that it birthed a franchise with the subsequent sequels being patchy at best. Largely, the problem was down to none of the films having the same stripped-down rawness of the original.  Predator 2 is fine, but never really understood what made the first so much fun. Instead, it threw racial stereotypes and nudity at the screen because cocaine is a hell of a drug and who has time for quality control. Predators, produced by Robert Rodriquez, tried to do to Predator what Aliens did to Alien and failed. We could talk about the Aliens versus Predator movies, but honestly, no one really likes to wallow in the misery of others. 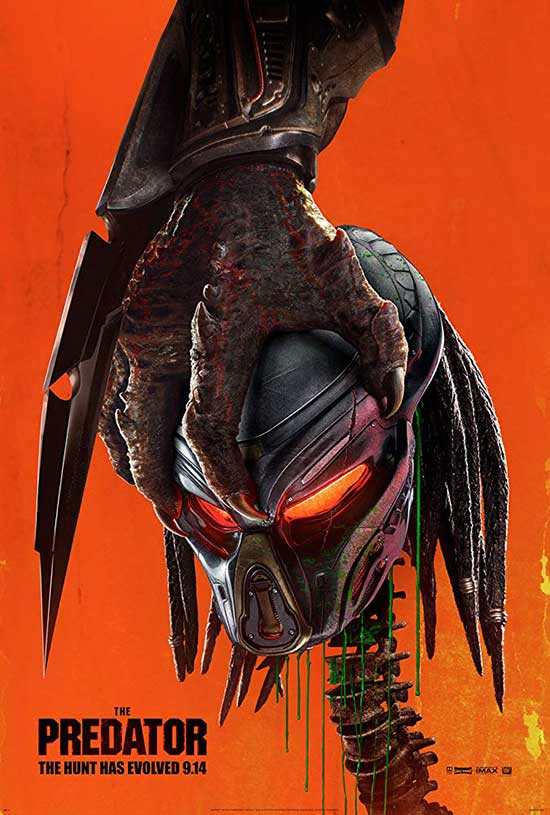 So, with none of these films lighting up the box office you’d be forgiven for wondering why anyone would greenlight another sequel.

Well, I got two words for you, baby: Shane and Black. Black’s filmography is a thing of beauty containing the likes of Lethal Weapon, Monster Squad and more recently, The Nice Guys. He is a whip smart writer and, as of Kiss Kiss Bang Bang, proven himself to be a competent director. Hell, he was even in the original Predator. Throw in his creative partner Fred Dekker and you can see why Fox would be chomping at the bit to introduce a new generation to the Predator.

And then when you see The Predator, you end up wondering again why anyone would greenlight another sequel. 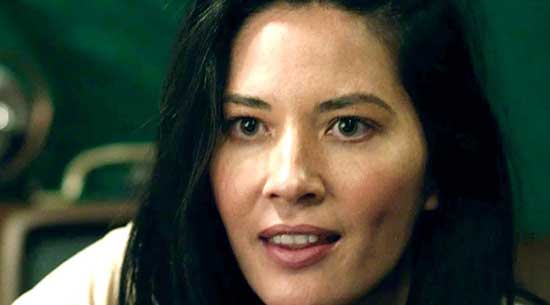 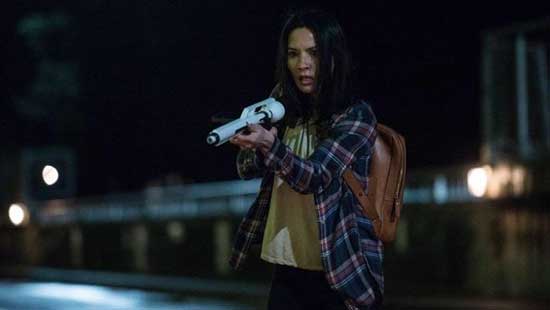 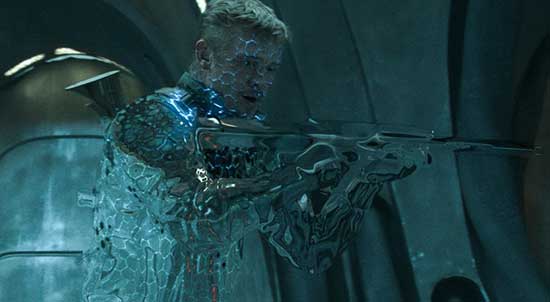 The plot goes thusly: Army Ranger sniper Quinn Mckenna (Boyd Holbrook, Logan) stumbles across some predator armor – a mask – whilst on a hostage retrieval mission. Hoping to prove aliens exist/make some money, he FedExes the armor to his wife, Emily (Yvonne Strahovski), and son, Rory (Jacob Trembley) back at home. Quinn is captured by government agents and our titular predator goes on the hunt for his missing mask. Who will get to the family first?

Oh, if only the plot were as stripped down as that, it could have been fine with both Quinn and The Predator racing each other to get the mask first. Instead, Black and Dekker overegg the pudding leaving The Predator feeling bloated and dull.

One of the biggest problems is the portrayal of Rory. Shown to have some form of autism, The Predator uses this information as if Rory has God-given superpowers. It always feels stale when this trope crops up in movies, but in The Predator, it manages to be a whole lot worst. As well as having a super photographic memory, Rory is a technical whiz kid who manages to hack into the Predator’s mask, using it to blow up some bullies that were picking on him earlier in the film. Along with his squealing when there’s loud noises and robotic voice, there’s very little about Rory that’s not problematic. 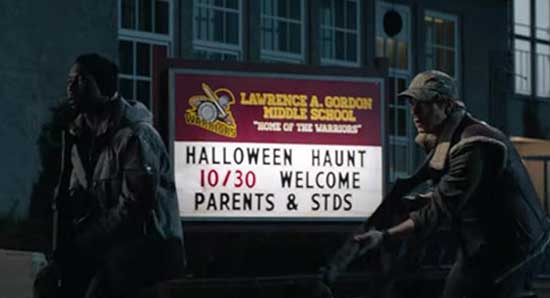 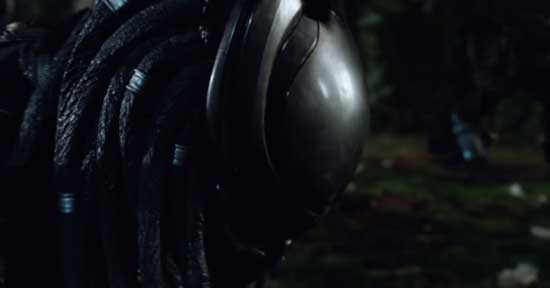 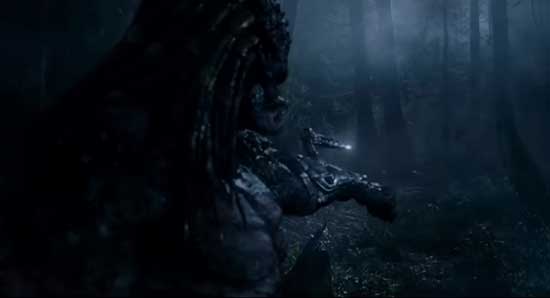 If we put the gross misuse of kids with additional needs to one side, The Predator cashes in all its credibility when it turns out there’s an even bigger predator pursuing the one that Quinn’s up against. Composited entirely of CGI and making the mistake of thinking that bigger equals better, this behemoth just doesn’t look like a threat. It’s hard to be scared by something that could bring up a blue screen and error message at any point during the film.

Does the film have any saving graces? Sort of. When Quinn is deliberately sectioned by the government to keep him out of trouble, he and a group of fellow inmates form an unlikely gang of mercenaries hell bent on saving the planet. One thinks he’s a ladies’ man, one gets angry all the time, another one cracks jokes; all of them suffer from some form of PTSD. If you’ve got a problem and if you can find them, maybe you could hire this obvious tribute to the A-Team. That’s the film’s saving grace, it’s made me thirsty for an A-Team vs The Predator. Are you reading this Fox? I’m here to negotiate. 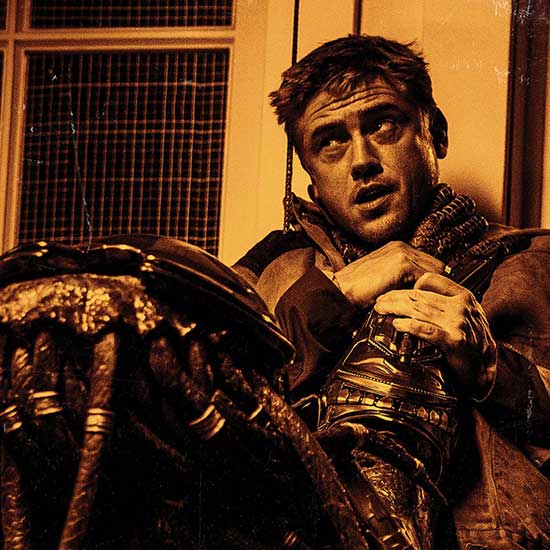 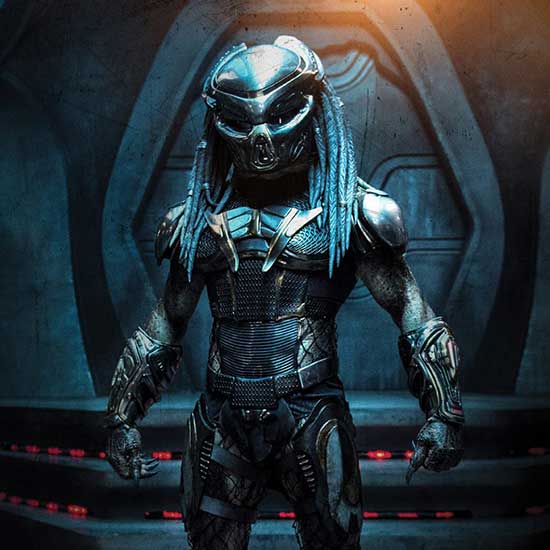 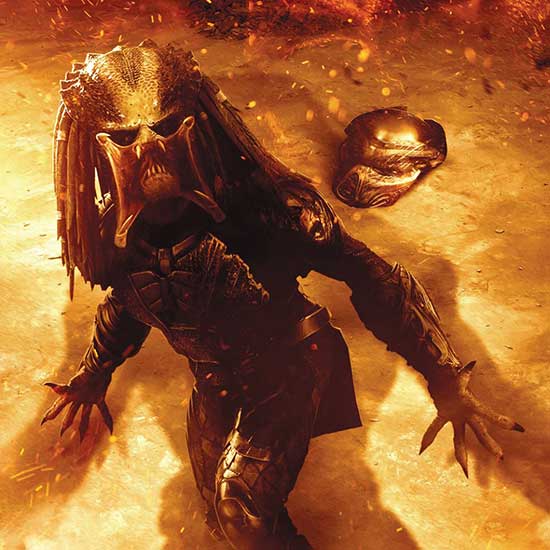 Loud, dumb and empty of fun, The Predator is chore of a movie and an insult to that 1987 classic.

The Predator is now available on bluray/4K from Amazon