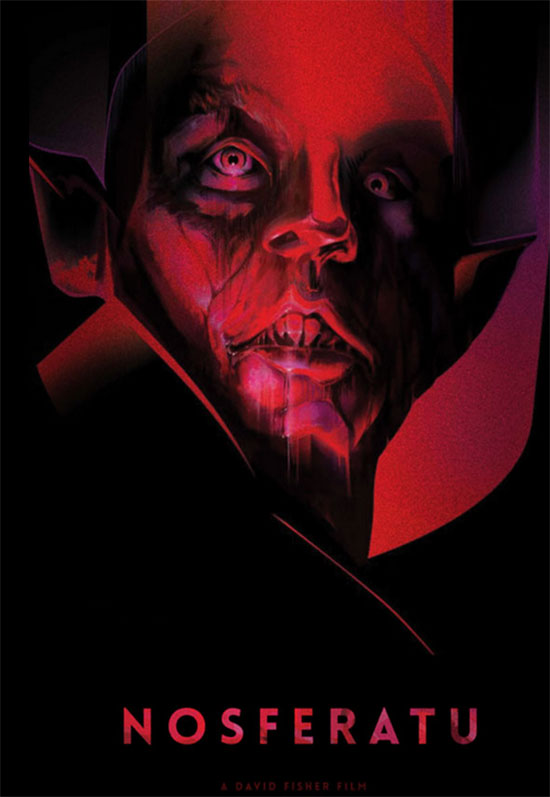 By combining imagery from the original horror classic with cutting edge filmmaking technology, we will resurrect the screen’s first and most monstrous vampire back from the grave!

The original, Nosferatu: A Symphony of Horror, was the first vampire tale ever filmed, and is widely considered the cornerstone of horror cinema. Shot in 1921 and directed by F.W.Murnau, the film was an unauthorized adaptation of Bram Stoker’s Dracula. Upon its release, Stoker’s widow ordered all copies of the film burned. Fortunately a single print survived. 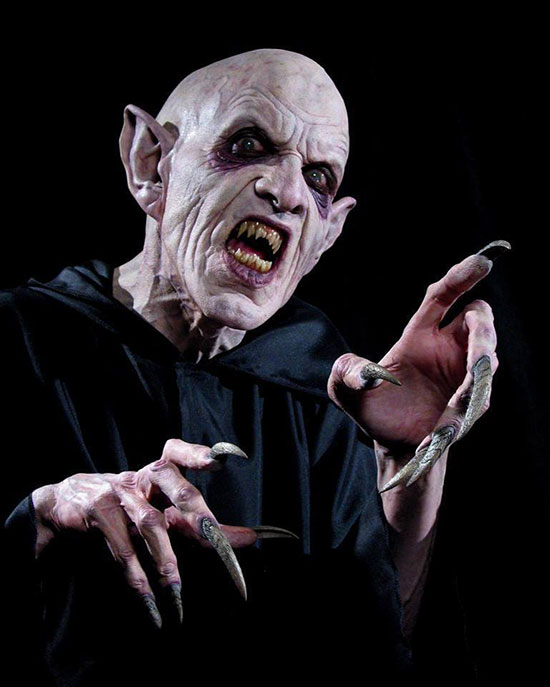 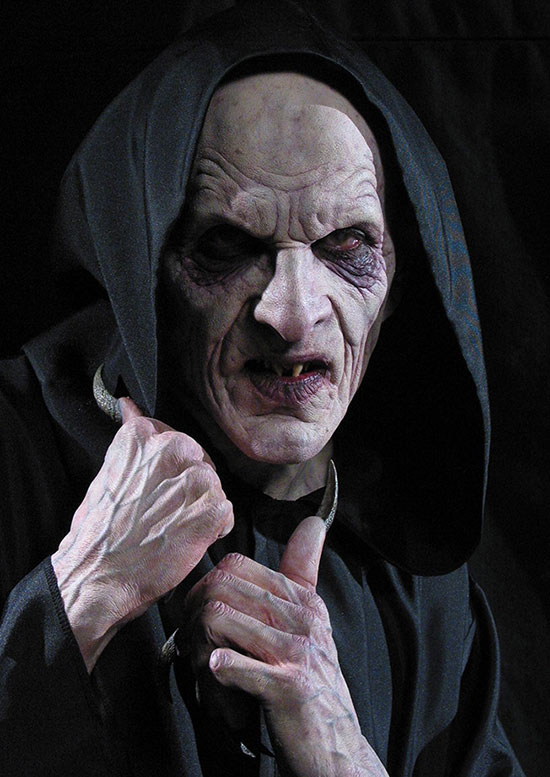